IRL’s double album, Terraforming In Analogue Space – IRL Remixes 2000 – 2015 celebrates 15 years (2000-2015) of the unique, Aztec, spiritual sound for which they are so well known. With a tunnel-like soundscape for the listener to pass through, all the while marvelling at the journey.

The very best metaphor for their latest offering  is of a brief glimpse into the future, and a clear direction through the labyrinth that is life. What you are getting in essence, is a conviction, packaged, and what impresses the most about IRL’s story is the depth of the label’s catalogue, a catalogue which is impressively varied, including both Tinariwen and Imed Alibi.

IRL specialises in depth. On Terraforming In Analogue Space – IRL Remixes 2000 – 2015, we hear an entire new level of depth, electronica depth, on disc 1, and a more sublime, original depth, on disc 2. This depth comes from the work of musicians, but also that of steerer-sellers, who understand when to value terraforming (turning a planet into a world that can be inhabited by humans,) in analogue (similar) space.

The electronica remixes of disc 1 are all edgy, while the non-electronica remixes affect the listener on a much more primal level; IRL values depth in the music that it releases, albeit in varied forms. The remixes of Malawi Mouse Boys songs, “Ndinasangalala,” and “Clap Your Hands,” are the most brilliant, in the same way that a diamond is, but the remix of Lo’Jo’s “Yalaki,” with its light and pop influenced edge, is the most entrancing.  The remix of XAOS’s “Pindos Full Moon” is not to be missed; a revelatory synthesis of acoustic wind instruments and electronica.

Depth is the stuff of the committed and those with solid conviction; whimsy beware. As two very different discs, with different feels, when listened to as a package, Terraforming in Analogue Space – IRL Remixes 2000 – 2015 is a triumph, and the bona-fide celebration of a sonic journey spanning 15 years. On this basis, the next 15 years should be just as fascinating.

A few days before the release of the double album, we had the opportunity to ask some questions about the project to one of its architects: Nick ‘Dubulah’ Page.

Nick, as his bio says, is a “Writer/producer/guitar and bass player/remixer/editor and programmer”. However, his contribution to the world music scene goes further beyond those activities. His musical career has indeed taken him on a journey of collaboration with dozens of remarkable acts, among them Dub Colossus, XAOS, Ladysmith Black Mambazo and Transglobal Underground. 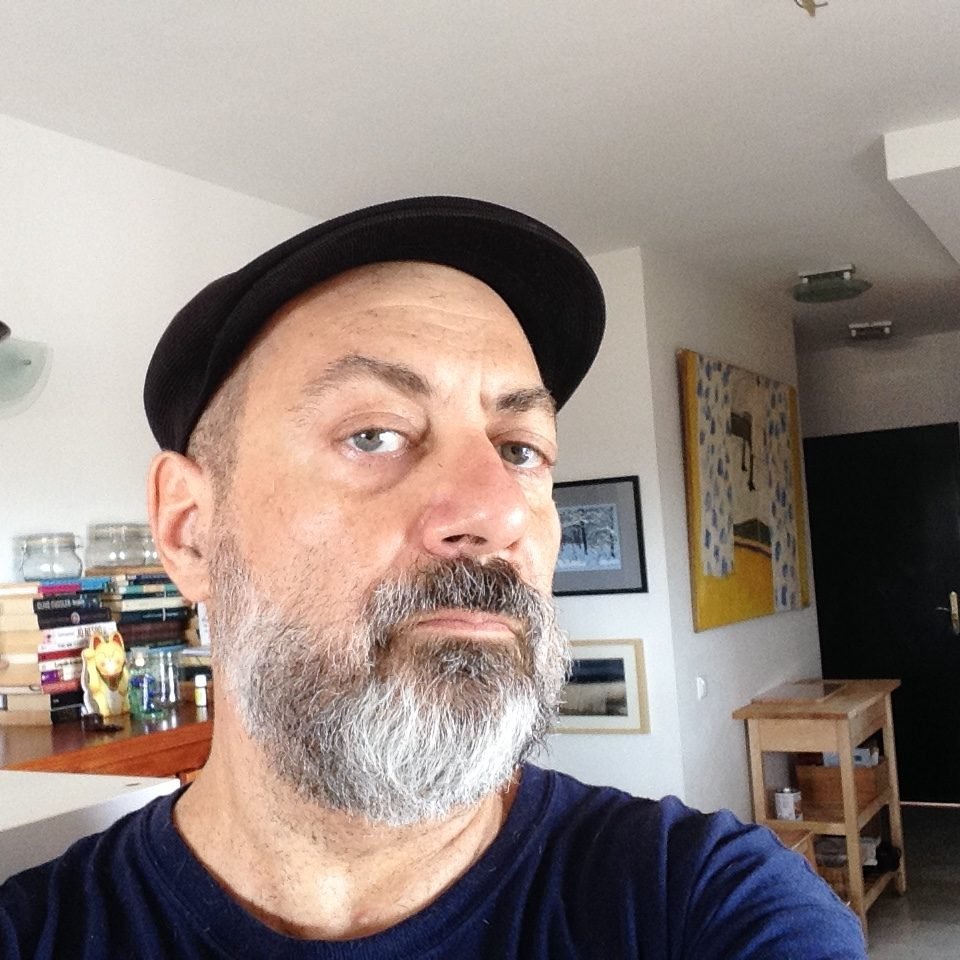 We know that the ‘responsibility’ for the remix album has to be ascribed to you. How would you introduce Terraforming in Analogue Space and the remixes cd?

“This album was a labour of love first and foremost, but also recognition of a label and artists that have been taking risks and keeping the spirit of “alternative music” alive in a time of ever-decreasing investment and support, and the rise of nostalgia politics and social division.”

How did you pair the original songs with their remixers? Was there a method or was it by instinct?

“Instinct mainly. Remixers’ past work influenced my choices…although sadly, we didn’t get Motorhead and The Good Ones on board.

Helped by the fact I have worked with and have met most of the remixers…who are eccentric, like-minded people and my good friends Bernard O’ Neill and Rob Bozas recommended those I didn’t know (I was a founder member of Transglobal Underground, and work as Dub Colossus, also with Xaos and Syriana).”

What was the reaction of the DJs when you approached them? How did they socialise and interact with the original tunes?

“Most were pleased to be asked, but a little unsure how to proceed, as the sample material in some cases was minimal! So some preparation was needed. All the remixers put a huge amount of work and effort into the final versions.”

You have a strong and long relationship with IRL. So, how do you feel when you look back at its catalogue?

“It’s a very strong and diverse back catalogue, impressive in its breadth of styles… For me the world side of it is fantastic. Justin Adams, who has a much more in-depth relationship with the label – brought in a lot of the world side.

I have two releases with IRL to date, first Dub Colossus “Addis to Omega” and then the XAOS cd…actually, we were set to work together in 2006 with the Temple of Sound album Globalhead, but it didn’t happen for various reasons. TIAS did though.”

Is there any further development for the remix album? For example…any plan for a live rendition?

“I hope so!  Some of the acts could do wonderful collaborations live – can you imagine Malawi Mouse Boys and the Dhol Foundation? Syriana and Lo-Jo? Or Transglobal and Tinariwen – Dub Colossus and Justin Adams and JuJu say, or Afriqoui and Terakaft? Eccodek and Lunar Drive and General Paolino, Radar Station and etc etc… That’s a whole festival line-up in itself. Imagine that at the Barbican. Love to curate that. I’d be there…”