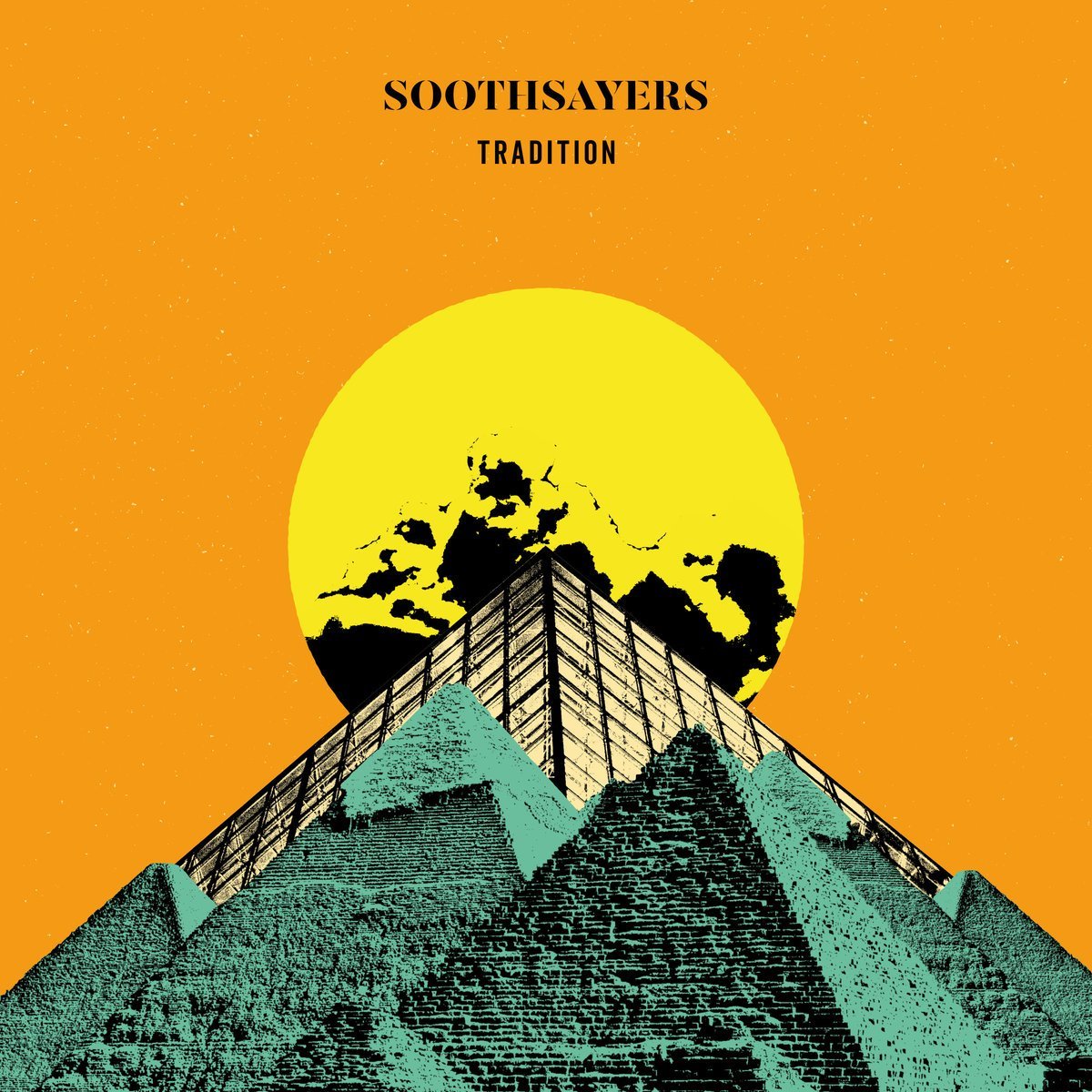 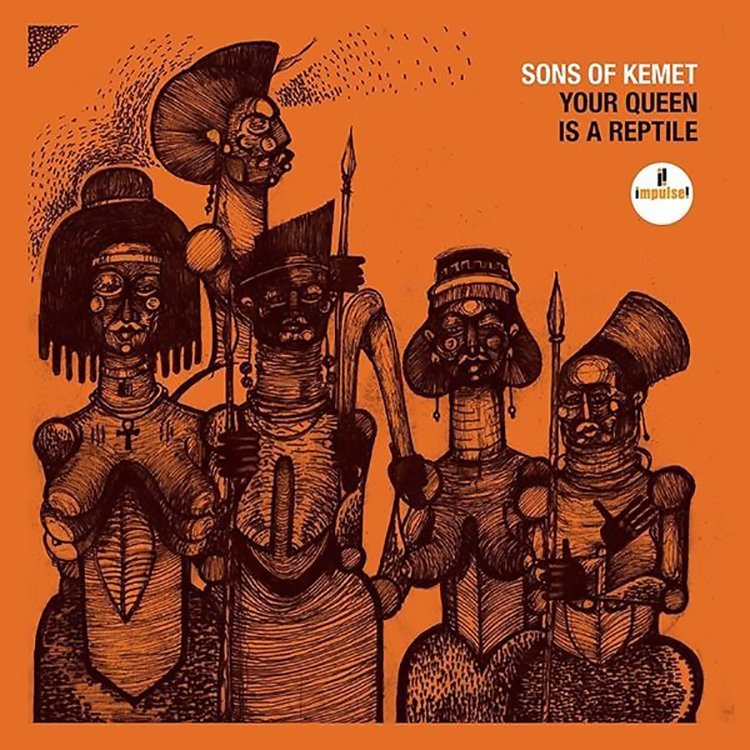 Sons of Kemet – Your Queen Is A Reptile [Impulse! Records] 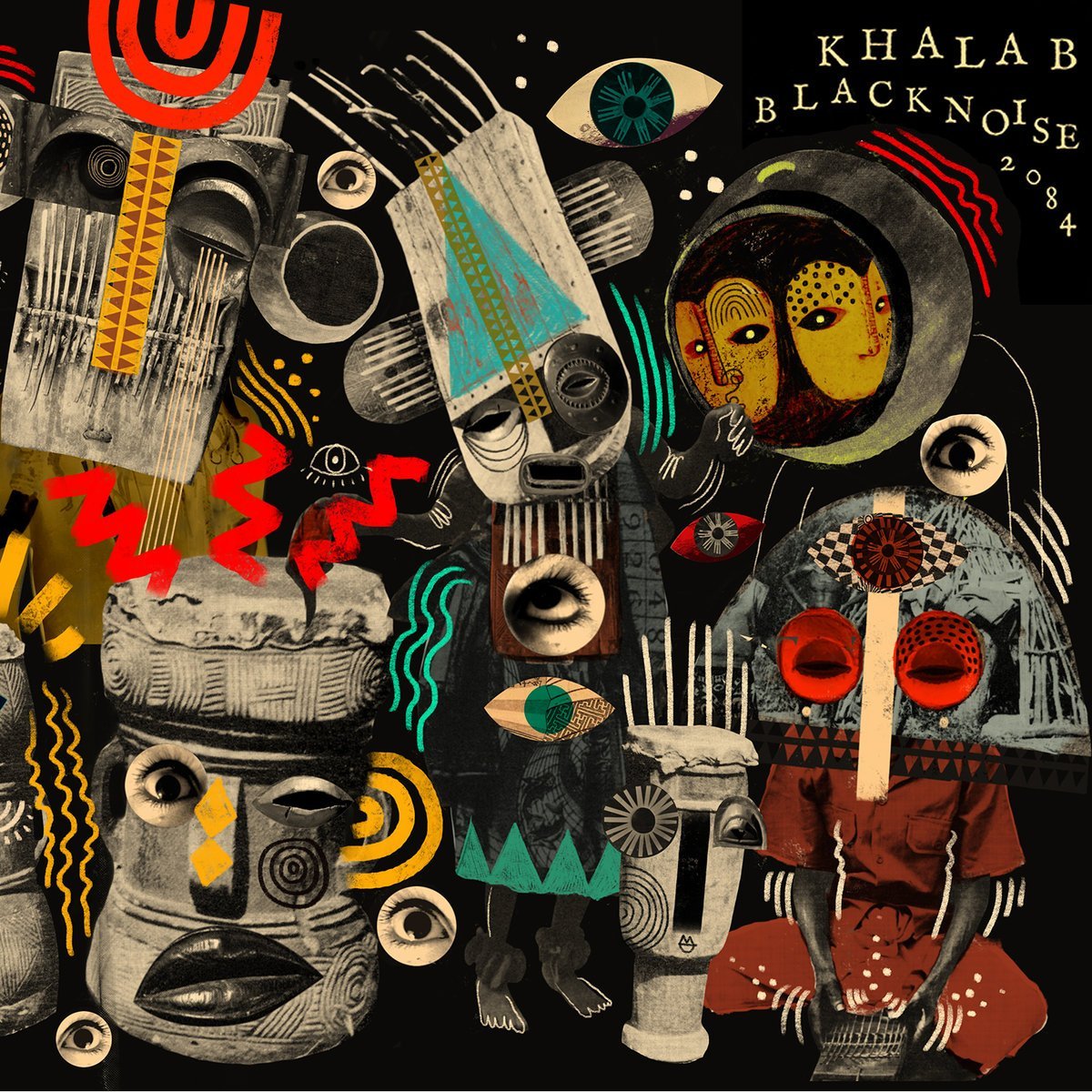 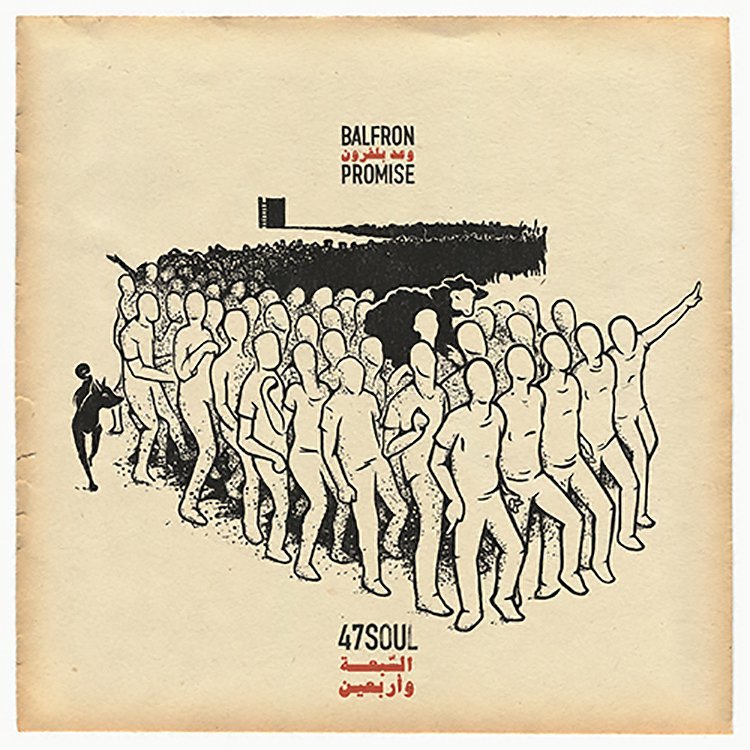 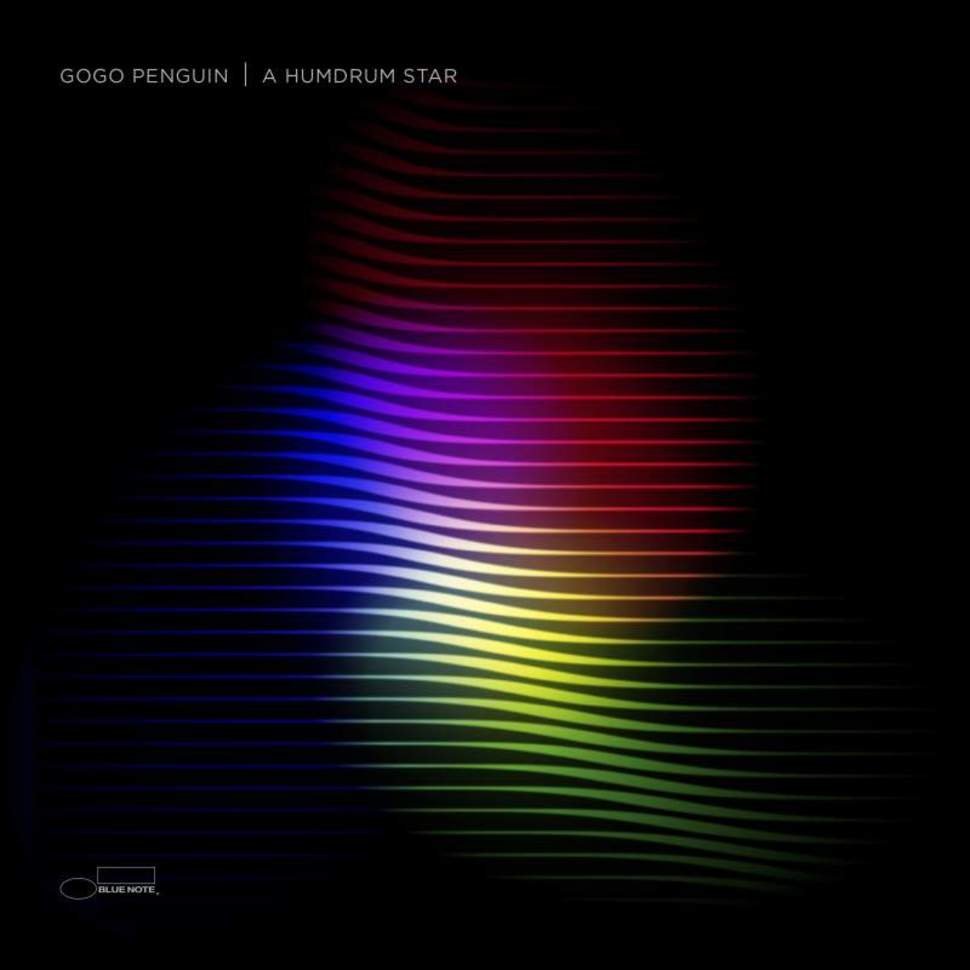 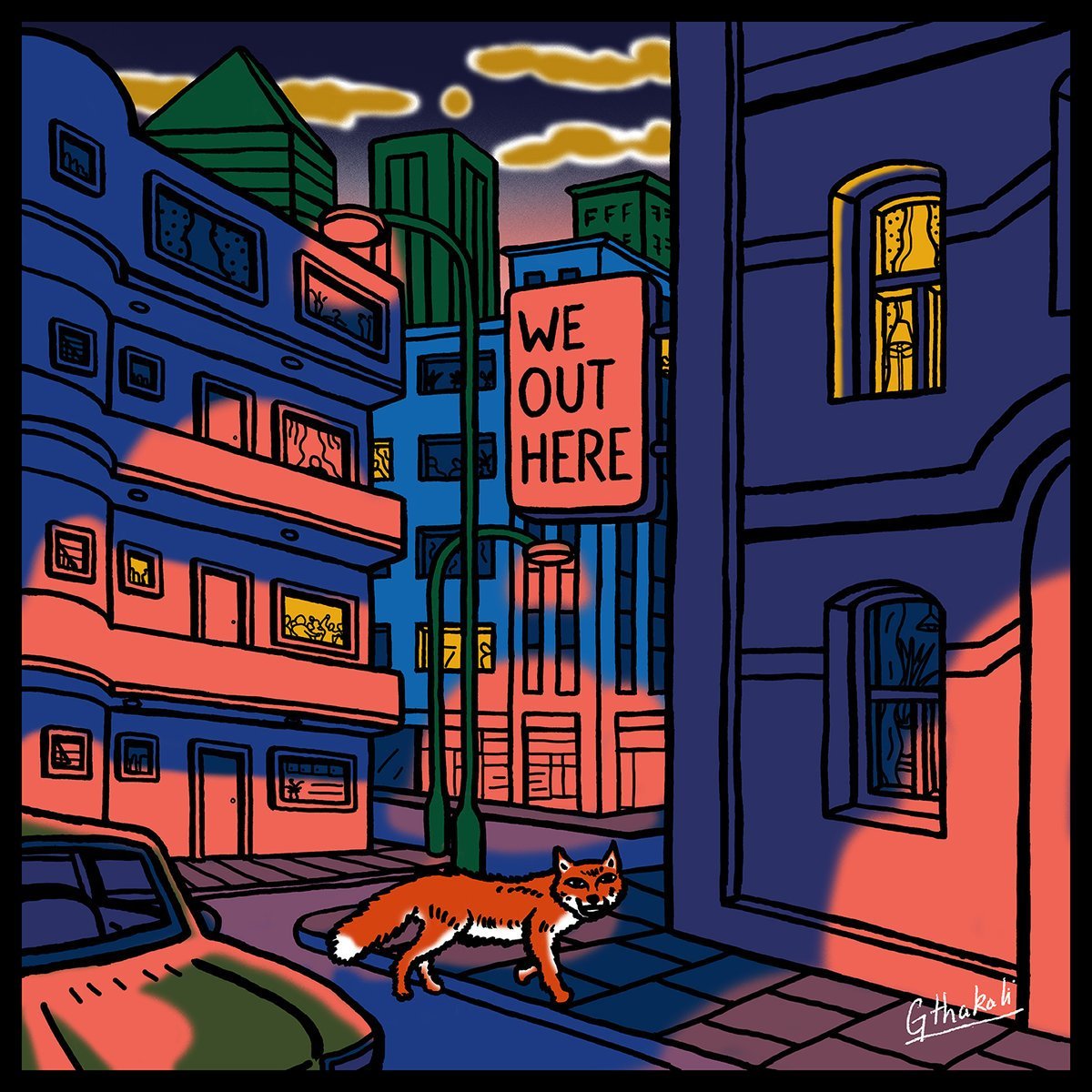 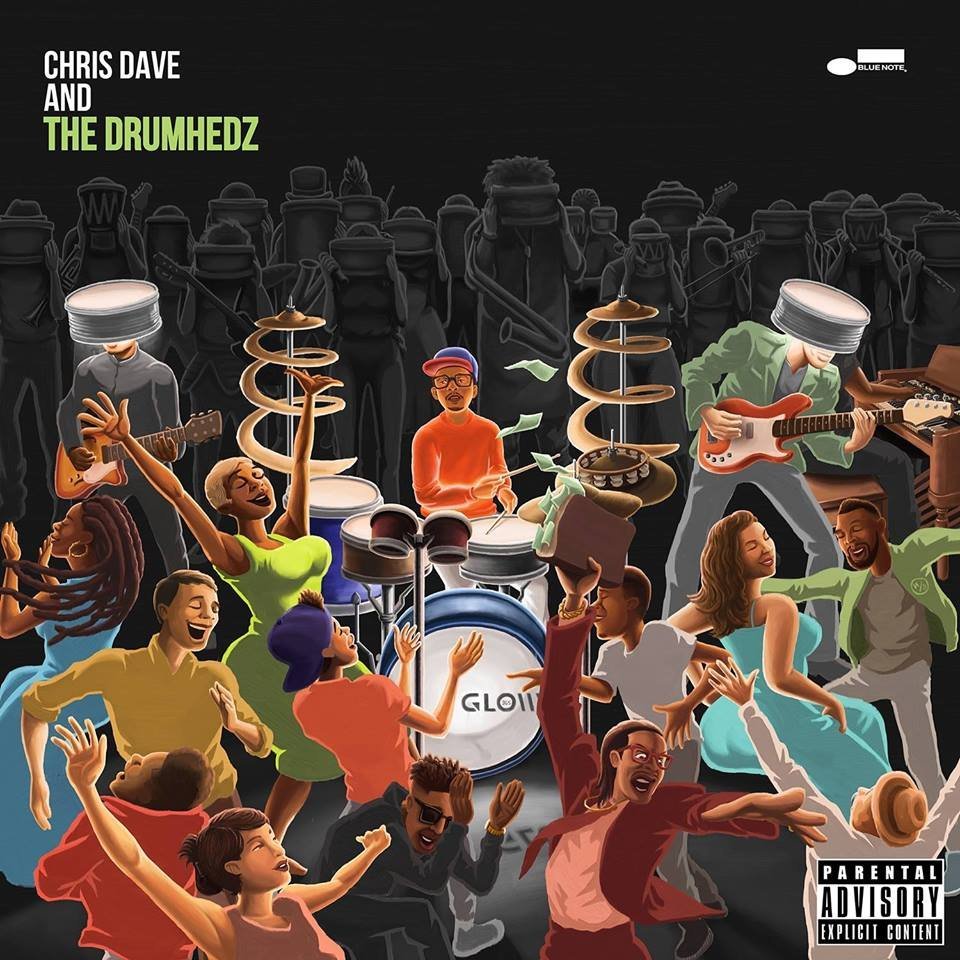 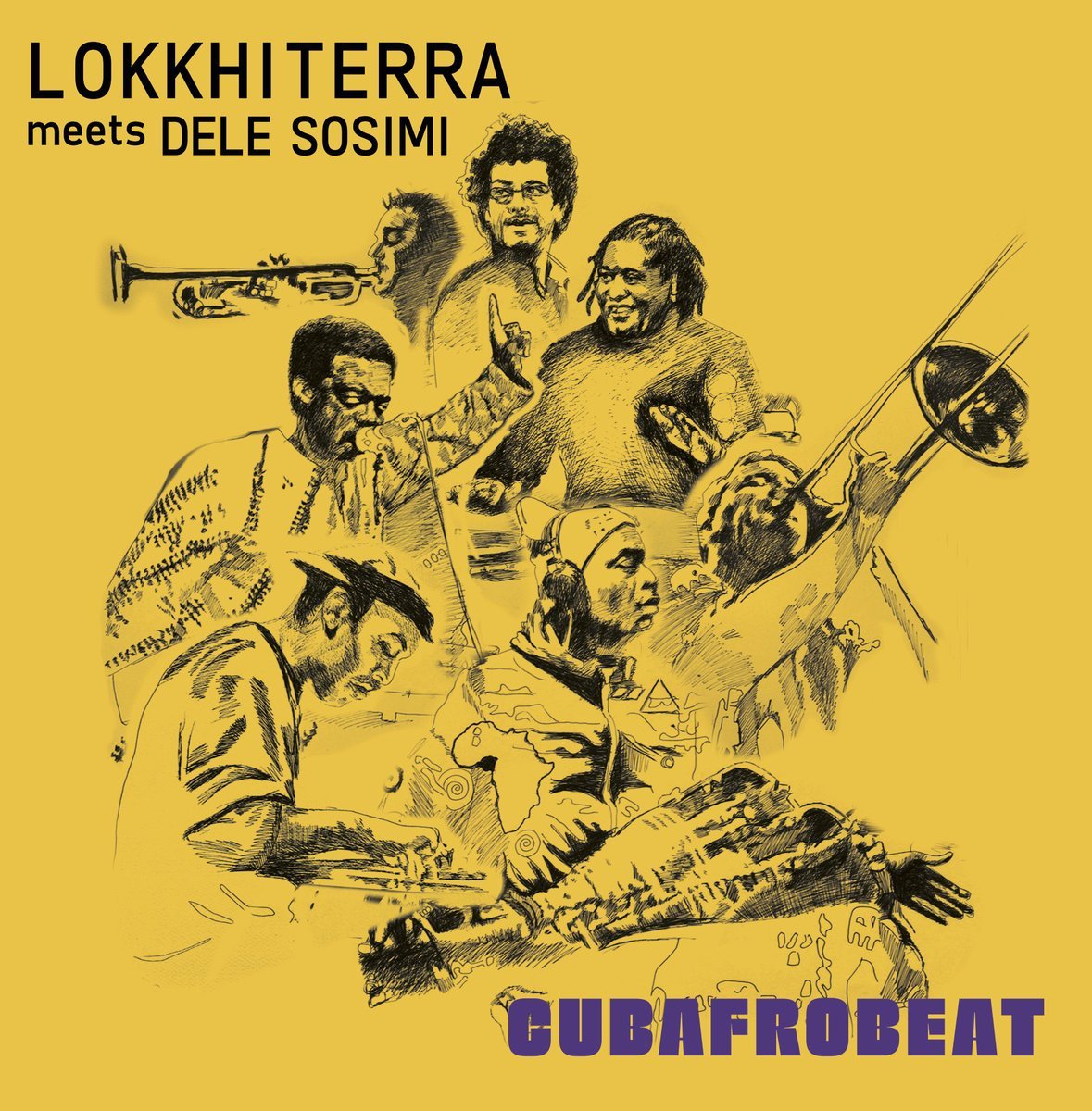 …and a few more

“Akua Naru lays down her words of encouragement and resistance atop calm or swirling melodies that are mostly Jazz and West African-inspired. The lounge-like quality of some tracks could see them easily sitting alongside a playlist including Erykah Badu and Lauryn Hill.” (Mattew Wagaine)

“The whole album is warm and melodically beautiful. The production respectfully highlights the rich sounds of the tanbur and various African drums, as well as perfectly fusing a multitude of western wind instruments, and throughout, Amira Kheir’s vocals are graceful and flawless, making the entire listening experience smooth and nostalgic”. (Sophie Darling)

“…a commentary on the state of our world; a common thread that runs throughout is resistance to power.” (Matthew Wagaine)

“The sound is contemporary; each rhythm is slightly different to something you have heard in the past, but also very much of its time, as it glides through pop, reggae, disco and soul, leaving you imagining the exhilarating and sweaty sensation of partying in an 80s Mogadishu nightclub“. (Alex Fox)

“A collective album composed under the lead of XL Recordings’ head Richard Russell. Featuring emerging talents such as Ibeyi, Sampha, Kamasi Washington and Obongjayar just to name a few, this album is a beautiful experiment of diversity, gently swinging between Trip Hop, Dub, Grime and Nu Soul influences.” (Stefania Vulpi)

“Fatoumata is the rising voice of activism soaring from West Africa – to all corners of the globe. Her subject matters are alway topical, political and in direct speech with issues facing her societies. This album is the second from Diawara and stands as strong, melodic, catchy, emotional and beautiful as her debut”. (Sophie Darling)

Lala Belu represents the coming back of the boomerang, where Hailu Mergia puts out flaming interpretations, kindling the contemporary global jazz bonfire.

“Knowing that The Shakedown, fifty-five minutes from start to finish, was laid down in just eight hours, is vital to fairly assessing the record. The importance of that information is threefold: it enhances the listening experience by allowing one to think more deeply about the creative and recording process…” (Joshua French)

“The Turbans announce their arrival with an eclectic self-titled debut album, which takes inspiration from all around the world. Released on Six Degrees Records on April 6th, The Turbans’ whirlwind album is similar to taking a trip around the world in 80 days.” (D. A. Manning)