The London sound has never been so inclusive and welcoming. Soothsayers, one of the most all-encompassing expressions of the British capital’s music scene, will visit Woolwich and Woolwich Works on the 9th of October for a show enriching the Black History Month event calendar.

The South-London ensemble has always been keen to harmonise together the different souls of the city, empowering them with conscious messages promoting social cohesion and combatting every kind of discrimination. Their musical offer moves indeed between reggae and afrobeat, dub and jazz, electronica and Latin influences to express the diversity of London and the UK social fabric.

We Are Many, their latest album released by Wah Wah45, is a shining reflection of their cultural credo, uniting the musical dots between South London, Brazil and everything in between.

For the occasion, Soothsayer will enjoy the support from South London-based, Nigerian-born soulful singer-songwriter and producer Tracy Sada. 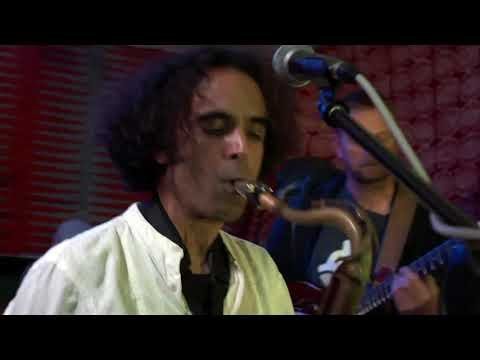