Upon entering, we first noticed a large banner upstage reading in bold orange letters – “KOREAN SOUNDS”, to which a friend commented – “What do Korean Sounds sound like?”. We were both rather unfamiliar with Korean music and were excited to find out more. The banner was of course referring to the new bi-monthly concert series of Korean Sounds: East Meets West that started in February this year. That night was the fifth instalment of this series organised by the Korean Cultural Centre UK, in conjunction with London’s K-Music Festival 2016. 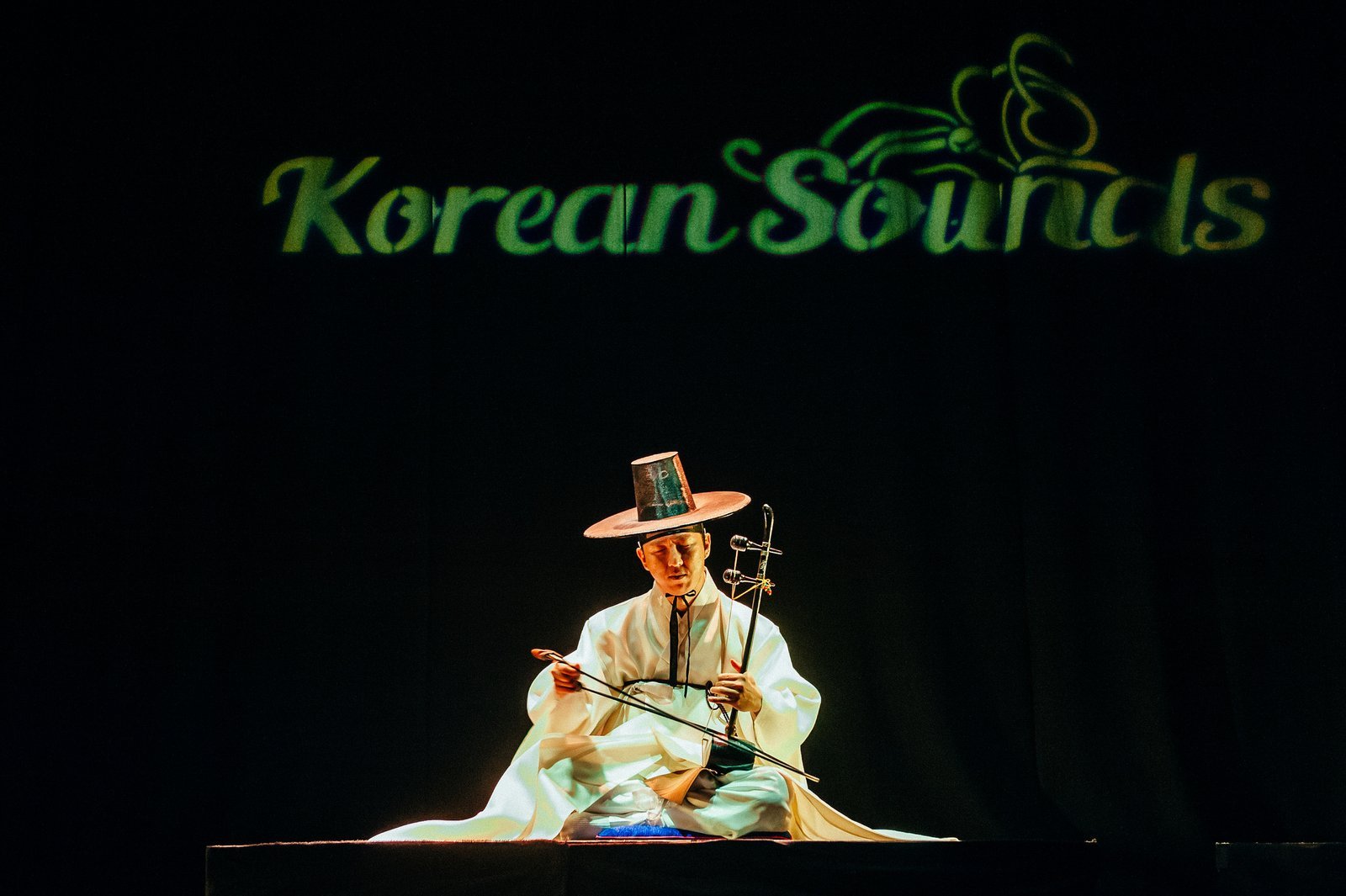 The night was split into two very different halves, with the first consisting of the quintessentially Korean folk music tradition of sanjo. Returning to London for their second K-Music festival appearance were musicians from Seoul’s National Gugak Centre. Sanjo soloists HoJin Lee (piri), ChungHwan Kim (daeguem) and SunGu Kim (Haegeum), accompanied by renowned Gugak musician HyungSoo Kang (janggu), were dressed in white durumagi complete with gat hats. Punctuating the buzzing timbres of the piri and daeguem and the rawness of the haegeum were Kang’s chuimsae exclamations, which are cheers of praise for the soloist and are integral to sanjo music. 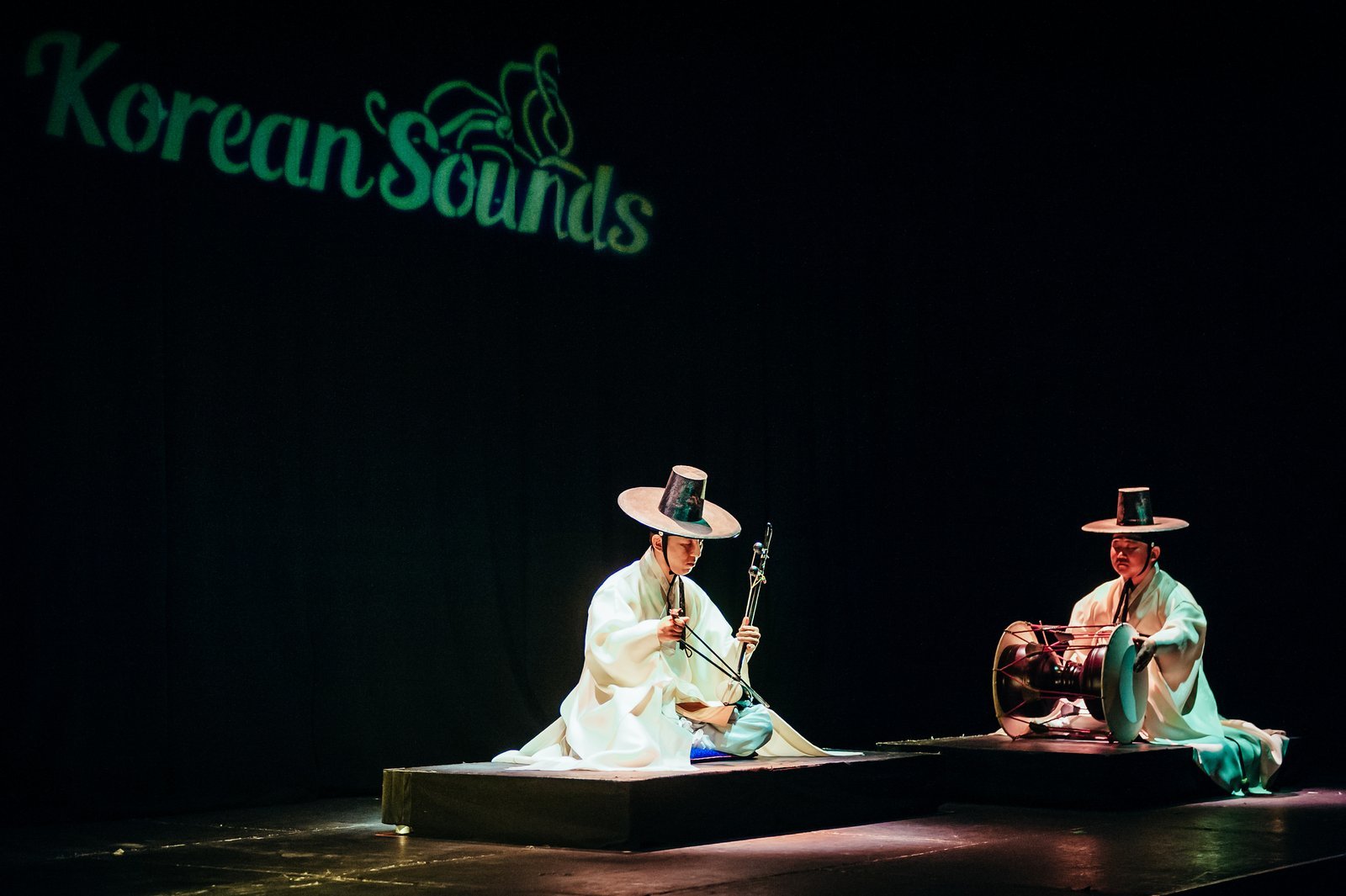 The first half opened my ears, but the second half opened my mind. The latter showcased pieces by Stravinsky, Devienne and Bartók for clarinet, violin and piano. The sudden shift from Yongseok Seo’s Sanjo music to Western classical and neo-classical pieces initially felt a bit jarring and possibly made many question as to what they were doing in a “Korean Sounds” concert. I later realised that this was possibly the best part about the evening. 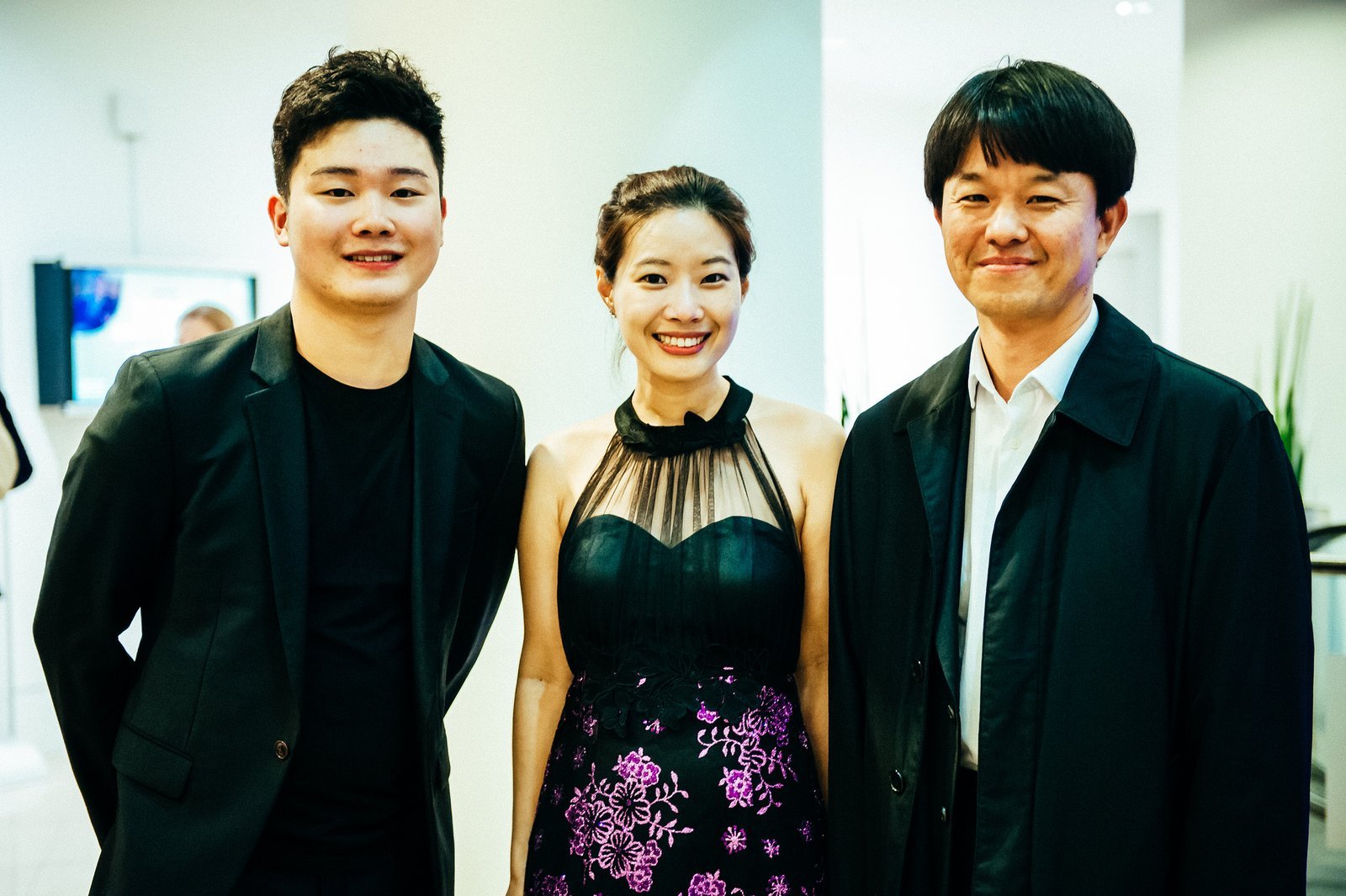 By having incredibly talented musicians dedicated to classical music, such as clarinetist Han Kim and violinist Sulki Yu from Korea and Taiwanese pianist Chiao-Ying Chang, the concert in a way challenged any pre-existing notions that a “Korean Sounds” concert should only play ‘Korean music’. The evening stood as a reminder that the talent pool of Western classical musicians is growing more ethnically diverse, and to me, was a call to diversify our classical music stages. Watching the trio made me realise that the celebration of ethnic diversity in music should not only come from “world music” settings, which only serves to perpetuate the distinction between ‘music’ and ‘world music’, but should come from all forms of music making. Beyond a newfound appreciation for sanjo music, the evening made me realise how the question “What do Korean Sounds sound like?” is not as easily answered as I had thought. 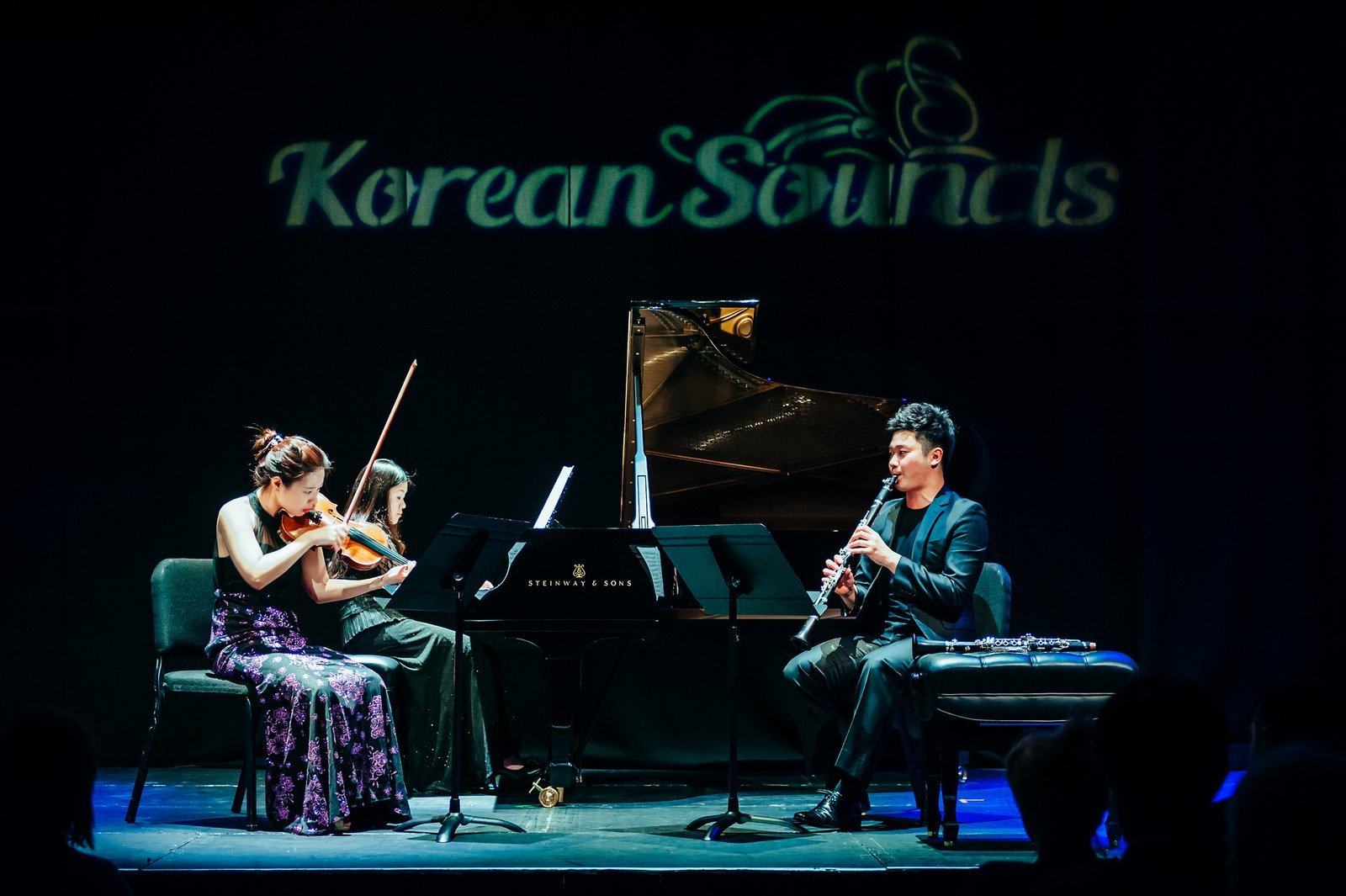