Opening the evening was Mogadisco’s finest selection of African beats, thus setting the scene for the proceeding collusion of cross-border musicians.

The left of the stage was set for a legendary Nigerian afro-beat drummer operating with Tony Allen’s full drum kit, whilst the symmetrical spotlight to the right shone upon Detroit’s funky-house master’s kit, consisting of Amp Fiddler’s set of Nord keys and MPC samplers. The evening was sold out and the audience had packed into the lethargically lite venue, which was somewhat reminiscent of Ronnie Scott’s with the distant rattling of the underground behind the red rouge stage.

The performance started with some tracks from Tony Allen’s recent debut jazz release The Source, whilst Amp Fiddler added beats and grooves over the top. After the recognisable tracks seemed to end, the rest of the evening was structured as a live improvised jam, with Fiddler playing his characteristic cool-funky-house grooves and samples, as one of the greatest drummers alive, instinctively and with effervescence, layered, jammed and doodled incredible afro-jazz drum pieces.

As if this original, live collaboration weren’t enough – and in a bizarre twist – long-term Tony Allen ally, Damon Albarn of Blur, could be seen crouching in the shadows behind Allen. After being beckoned to the stage by Fiddler, Albarn then proceeded to jam on the synths, emanating 80s-Prince vibes for the next ten minutes, with Allen tickling the audience with sensational drum riffs. Albarn, known mostly for Blur and Gorillaz, also co-founded the lesser-known world music patrons Honest Jon’s Records, named after the record store established in 1974 on Portobello Road, London.

The evening was a funky-jazz pleasure! Tony Allen satisfied the afro-beat lovers with his innovative, indicative style of playing: he was never on the beat, always off, and this, paired with Fiddler’s 4/4 straight house grooves, made for an exciting cacophony of rhythms. However, it must be said that occasionally Amp Fiddler’s volumes were unnecessarily over-powering, somewhat depleting the collaboration, although these moments were rapidly overshadowed by the honest, simple, improvised moments of elation that happen when two virtuosic musicians jam! 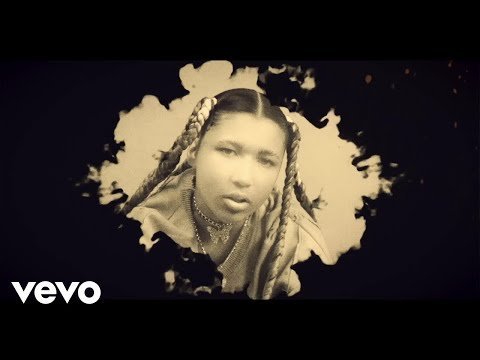