Ever since the festival relocated to the West Mid Showground in 2007, its varied global line-up has continued to grow. Released from the clutches of its traditional folk narrative, it brought forward the orthodox values of its folkie origins, the Shrewsbury Folk Festival has fostered a place for world and developing music styles, within reason. Aiming always to pursue the artistry of music in song, dance and a great deal of imagination, it is no surprise that this is one of the most prestigious folk festivals in the UK. It is a vision of both change and continuity.

Impromptu free-form and organised sessions played a crucial role in the aesthetics of this festival for the musicians, as well as its punters. It was a goldmine of bottomless talent. As usual, The Reef marquee and others offered opportunities for budding folkies to learn a tune or two. Here, the Refolkus Youth Festival, was a weekend-long programme filled with joyful noise, circus craft and creative projects. From the traditions of the sea shanty to the hybrid sounds of the Afro Celt Sound System, the weekend gave very little room for tedium. The Carrivick Sisters charmed their audiences throughout the festival on each of its stages with antiquated vocal harmonies and engaging rapport. Warm, worldly cross rhythms of the Kora, bass and vocals performed by Seckou Keita Quartet later proved an enchanting accompaniment for the Spell Songs, a celebration of the Lost Words in poetry and song – another memorable performance.

Transglobal Underground’s Sheema Mukherjee and her contingent explored traditional and contemporary themes, blending relaxed dub-beats with Indian classical, which were both sonically diverse and very well balanced. Formidable handiworks of Sona Jobarteh and her colourful five-piece released their audience from their seats at the Cuckoo stage on Monday afternoon before the succession of Kate Rusby and the Afro Celts, a stimulating end to a four-day weekend. 2020 brought a few changes to the delivery of this festival, but despite the risks and pitfalls associated with the challenge, the event was a huge logistical success. Two large open-air stages on opposite sides of the festival allowed camping around the perimeters, which was fun. Thankfully, the festival’s eating territories remained the same as previous years. In fact, the food (and beer) variety here was a fitting counterpart to the festival’s rich, extensive line-up.

The weekend came as a reminder of what was lost and has now been found. Government assisted Culture Recovery Fund helped toward the return of the Shrewsbury Folk Festival financially but without the determination of its organisers, and the external support of its community and the love that surrounds them, the magic would be obsolete. We are pleased to be back in the fields. Mishti Dance is THE underground music event for the Asian underground music scene. Curated by a passionate music historian, DJ Isuru and going on stage on Saturday the 31st August at Polar Union, the show is catering to the gap in the market, providing dancefloor night-out fillers to those identifying as… 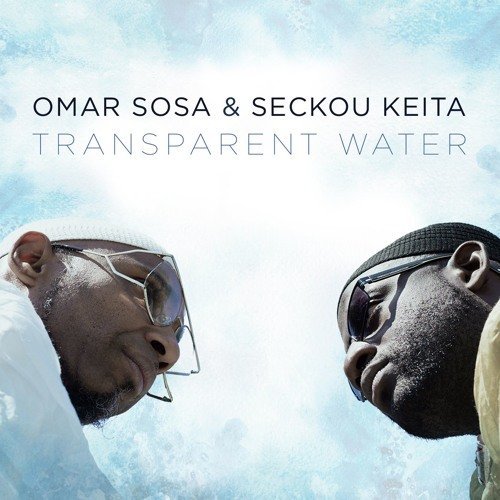 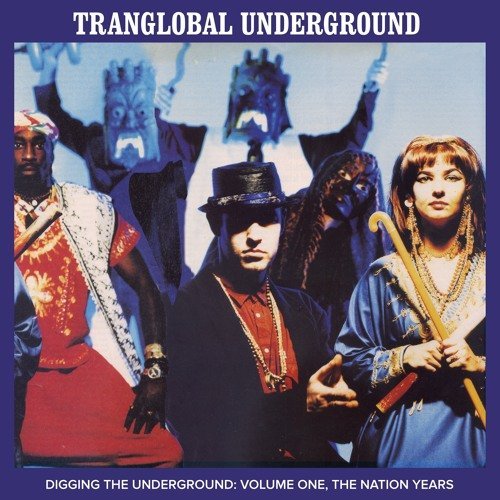