Now in its seventh year, the much-vaunted Love Supreme returns to the verdant fields of East Sussex for another weekend of some of the finest jazz, funk and soul upon these shores. From a relatively unknown and up-and-coming talent such as London-based trombonist Rosie Turton to major international star and R’n’B icon Lauryn Hill, there is so much sound to absorb across the three days.

Situated on a highly accessible site, one is able to transition swiftly and easily from one stage to the next in the quest to quench one’s thirst for music. One of this year’s must-see performances will surely be Snarky Puppy. Continuing the legacy of epic fusioneers such as The Brecker Brothers, this ever-increasing and decreasing instrumental ensemble will certainly be a festival highlight, and with the aid of some fine scheduling, you will still be able to join in with the joyous soul of the legendary Gladys Knight, who headlines on the Saturday night.

One of the most important jazz fusion pioneers, former Miles Davis keyboardist, Chick Corea, now 78, brings his latest work with The Spanish Heart Band to a new audience. Fusion with an Iberian twist. Indeed, the fusion and experimental side of jazz is very well represented at this year’s event. GoGo Penguin might only be a trio, but they deliver a big sound with an intensity that conjures up astral imagery. The saxophone is well represented too, with Julian Siegel, Tim Garland and Chip Wickham bringing their highly creative energy to the masses, the latter also being a much sought-after flautist.

Having performed last year with both Nubya Garcia and the volcanic quintet Ezra Collective, Joe Armon-Jones returns with his solo project as one of a plethora of talents responsible for the current Brit jazz resurgence; a talent pool that also includes Theon Cross and Tenderlonius. On the more electronic and soulful side of jazz, Brighton’s premier record label, Tru Thoughts, is well represented with London-based songstress Bryony Jarman-Pinto, whilst Kamaal Williams, who worked the DJ booth last year under his alias Henry Wu, is back with a full band and some very danceable grooves. A funky synth underpins the jazz-tinged boogie of Lucy Lu, while if you’re after something altogether different, the cerebral riffing of dub poet Linton Kwesi Johnson is well worth seeking out.

Whatever your taste, Love Supreme is almost certainly able to deliver. Whether dancing in a field to swingtime maestros Caravan Palace, the sugar-coated soul of Tank and The Bangas, or the highly authentic rootsy sound of Melbourne’s Teskey Brothers, the music across the three days is sure to exhilarate.

Love Supreme is indeed a supreme festival. You will love it. 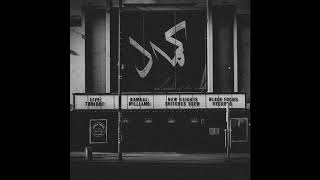 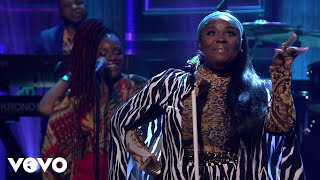 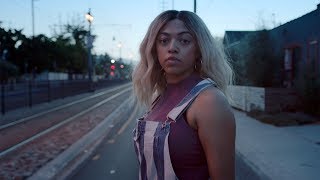 Mahalia - I Wish I Missed My Ex 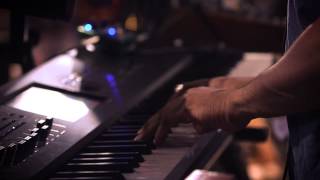 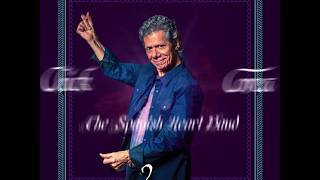 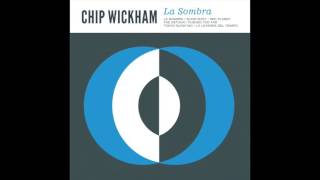 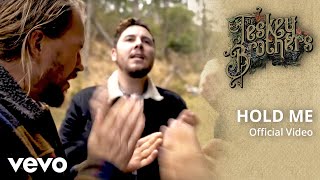 The Teskey Brothers - Hold Me from their latest album Run Home Slow. Listen to The Teskey Brother’s latest album Run Home Slow: http://smarturl.it/runhomeslow Subscribe to The Teskey Brother’s YouTube channel: http://bit.ly/TheTeskeyBrothersYouT... Follow The Teskey Brothers: ► Instagram: https://www.instagram.com/theteskey... ► Twitter: https://twitter.com/teskeybrothers ► Facebook: https://www.facebook.com/theteskeyb... ► Web: http://www.theteskeybrothers.com/ Video directed and produced by WE ARE MOON HOUSE Performed by The Teskey Brothers The Teskey Brothers are a rare musical gem. Honouring that old school Motown sound and working it into something of their very own, the band have received widespread acclaim for their albums Half Mile Harvest and Run Home Slow. A raw combination of soul and blues, the band’s sound has warmed the hearts of listeners everywhere with it’s melancholic, analogue tones. Onstage singer Josh Teskey’s smoked whiskey voice defies expectation as the band around him hold an irresistible groove. Their undeniable live shows wowed audiences around the world, leaving them infected with soul and blues. #TheTeskeyBrothers #HoldMe #OfficialVideo
4306871
47194
920
4:21 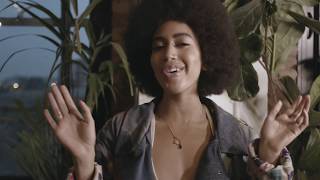 Judi Jackson - Worth It 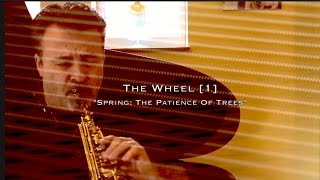 The Patience Of Trees Tim Garland 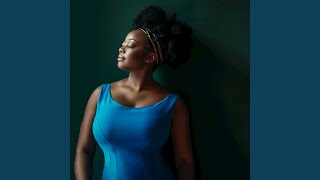 Give Me One Reason

Provided to YouTube by Ingrooves Give Me One Reason · Alicia Olatuja Intuition: Songs from the Minds of Women ℗ 2019 Resilience Music Alliance LLC Released on: 2019-02-22 Writer: Tracy L. Chapman Auto-generated by YouTube.
6330
126
3
3:13 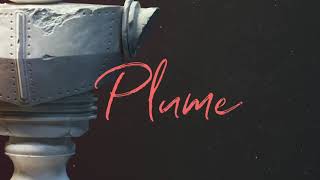