Spoken word and popping beats that are held strong by the backbone of cultural heritage. Anthony Joseph is a Trinidadian poet and musician who taps into his roots to create music that blends Afro-Caribbean, free jazz and funk. Joseph will be performing at Notting Hill’s cosy Mau Mau bar to express his views on race and society all through the lens of his personal life and observations.

Anthony Joseph has released seven albums, and his most recent, People of the Sun (Heavenly Sweetness), was recorded in his hometown of Trinidad. He also curated a landmark show for London Jazz Festival last year, Windrush: A Celebration, which showcased the spoken and musical talents of the Windrush generation.

Joseph understands the political and emotional power of music, and as an articulate force, will story-tell in the most engaging way. His ability to bind you into his spell does not take away from the deep-reaching music. As he partners with some of London’s best players, they balance the spoken journey with the most dynamic groove. This is likely to be an intimate gig with real impact. 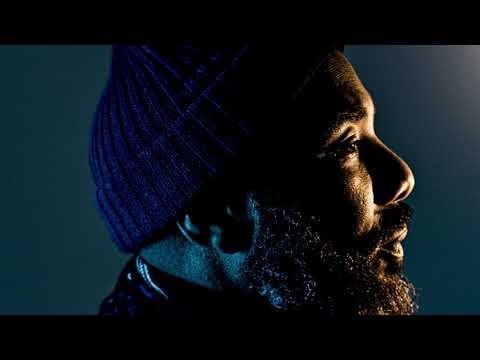 Here’s the first single extracted from The Rich Are Only Defeated When Running For Their Lives, the upcoming album by Trinidadian singer/songwriter, poet and activist Anthony Joseph out on May 7th via Heavenly Sweetness.   The albums, which was recorded live last August, “is an almighty jam operating as a dedication…