It all started two years ago in the scenic setting of Villa Janna, on the outskirts of Marrakech. Two editions later, Atlas Electronic has already become one of the most sought-after and intriguing electronic and global beats festivals in the world. There are plenty of reasons behind the success of the four-day event. One can point at the absolute dedication of its organisers, the aforementioned photogenic and exotic location, its cosy atmosphere and quality line-ups, but it’s arguably at the soul of the project where you have to look to understand its strength.

Atlas Electronic is indeed not just a music festival appealing to a wide range of music lovers and counting on a program brimming with top-notch acts, but it’s a continuous, profound and vivid cultural exchange between local artists, strongly rooted to their communities, and world-renowned musicians and DJs.

Throughout the first weekend of September you’ll have the opportunity to listen and dance to the live performances of the likes of Amazigh Blues, Mim Suleiman, Génération Taragalte and Ninos du Brasil, or DJ-sets from RAMZi, John Talabot, Jamie xx, Ben UFO, Awesome Tapes From Africa and Nyege Nyege Tapes and our good ol’ friends Tash LC and Rebel Up!

Fusion, organic-ness and inclusivity; these are possibly the three keywords which best represent Atlas Electronic, and that’s what you can expect from the event and what will bring you home after four days and nights between the mountains and the desert. 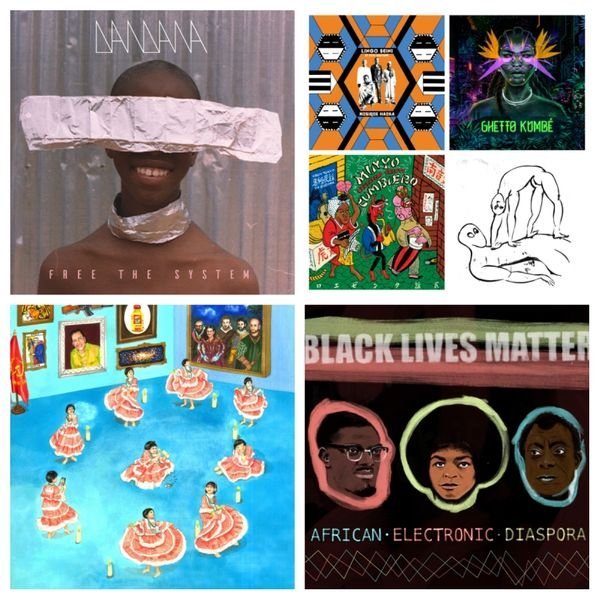 Niños du Brasil are a rare bird in the Italian music environment. Not only do they play a Brazilian-inspired bassy and extremely rhythmic sound, but they also play it with the drive and excitement of the natives, giving life to enthralling composition and enrapturing live shows. In 2012, the duo,…