The Jazz Cafe frequently provides a space for dialogue, community and music. It is also relevant in the popularisation of minority music and thus its rise in appreciation from the larger music industry.

Saturday 2nd March promises to be no exception, together with Arabic culture promoters Marsm, they will shine their lights on DAM, the original hip-hop collective from Palestine, and one of the first collectives of hip-hop from the Arab world, originating in the 90s. For such reasons alone, this is a must-attend concert for any hip-hop appreciator, as these guys represent the ideologies of Arabic hip-hop and those from our brothers in Palestine possibly better than no other.

Their political and social lyrics herald them as a voice of a generation, and their mix of Arabic scales and rhythms with potent and political lyrics has ensured theirs is a household name throughout the pan-Arab nations. From their home town, just outside of Tel Aviv to the centre of our capital, London, the band promises to bring the groove with their infectious Arabic beats, and I’m sure, brand new tracks from their upcoming new album. 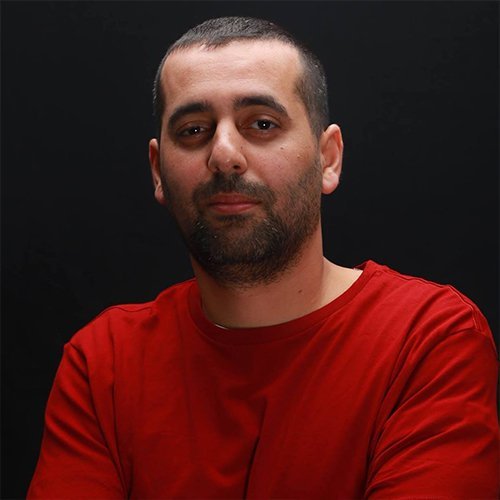