We know that, when it comes to music, the people at Focus Organization love to do things good and proper, but this time they went the whole hog.

They wanted to pay homage to African and African diaspora musical traditions, all (or most) of them. Since that wouldn’t be possible in a conventional two-hour gig… they decided to put on a 10-hour festival that will take the stage at Rich Mix on the 2nd of June.

40 artists from 10 countries will take part in a show that will go on from 7PM to 5AM. From Congolese soukous pioneer Kanda Bongo Man to Zimbabwean jit-jive dancy crew Harare. From Barbados reggae legend Dennis Bovell to Senegalese griot Kadialy Kouyate. From Mozambique meets St. Lucia hip-hop outfit Native Sun to North London-based uptempo singer/songwriter Natty. Throughout the night you’ll listen to, dance along with, and enjoy all that Africa has to offer.

Rhythms, melodies and stories that will present African music in all of its countless, unique and unforgettable perspectives. 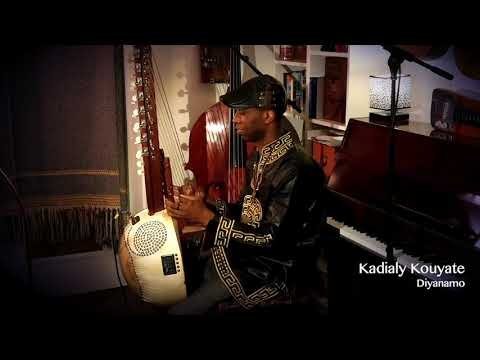