For the third year in a row, In the Round will give you the opportunity to experience a different kind of involvement with music and musicians.

From the 31st of January to the 10th of February – throughout eight shows – the opening music series on the Roundhouse’s calendar will let you enjoy every particular detail of a performance.

The Camden venue’s main hall will be fully seated for the occasion, hosting a wide-ranging programme, debuting on the last day of January, with one of the symbols of Malian culture: Oumou Sangaré. “The Songbird of Wassoulou”, a proper icon of African music, will be back in London with her most recent work Mogoya and will surely give the audience an inspiring musical experience. After all, it doesn’t happen every day that you’re in the presence of a diva.

Not a diva yet, but with charisma and tenacity to spare, is Nadine Shah, who will be on stage two days later. The British (with Norwegian and Pakistani origins) singer-songwriter has always looked to raise her listeners’ awareness over social issues like mental health, immigration and the refugee crisis. No doubt she will do the same at the Roundhouse, even if she will possibly need to attenuate the various distortions and contortions which are intrinsic to her sound.

The next two shows that we’d like to suggest work on a completely different key. On the 3rd and 8th of February, Portico Quartet and GoGo Penguin will set free their atmospheric electro-jazz compositions to magnetise the audience and create rarefied soundscapes.

To emphasise even further the line-up’s eclecticism, on the penultimate evening of In the Round it will be the turn of grime with North London’s MC Chip. Despite his young age, Chip has been a reference for London’s hip-hop scene since 2006. Collaborations, feuds, and awards have helped to spread his music all over the world, becoming one of the most outspoken and frankest voices in UK music.

Another out-of-the-ordinary voice is Beth Orton, who drops the curtain over the festival on the 10th of February. Currently on tour with Kidsticks (her sixth studio album) the Norwich-born artist has recently veiled her guitar to fully embrace the synth, moving the focus of her music to the ‘-tronica’ side of folktronica.

From Mali to Tottenham and Wassoulou music to folktronica, In the Round will once again guide you through a musical round-trip thanks to eight well-assorted and stimulating gigs. 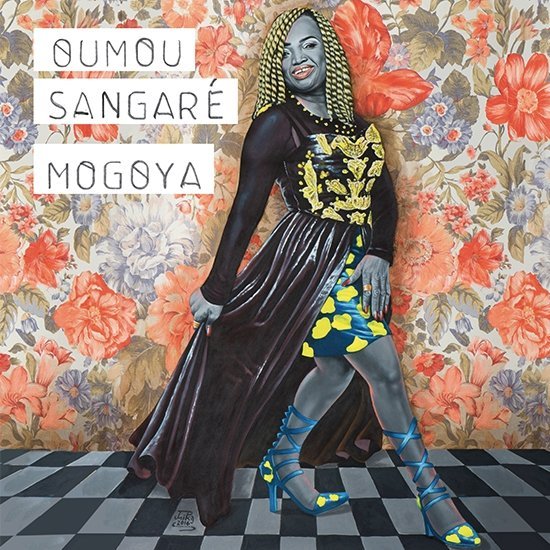