Festivals are not our favourites when trying to select what to include in our London Gig Guide. We always struggle to recommend single shows and omit others. The same happened when looking at the K-Music 2019 calendar.

Spread over two months, the sixth edition of the festival, organised by Serious and the Korean Cultural Centre, is another exciting tribute to K-Music in every form and style.

Between the six shows forming this year’s calendar, we chose the one that possibly best epitomises the present, and at the same time, past and future of Korean music; the UK launch of Philos, the second album of Park Jiha.

The multi-instrumentalist and composer, who will perform at Rich Mix on 17th October, effectively conjugates traditional and experimental, and minimalism with virtuosity, always adding her own stylistic signature. Attending her show, you will explore Korean music in its most contemporary form, which is none other than the essence of its past and future. 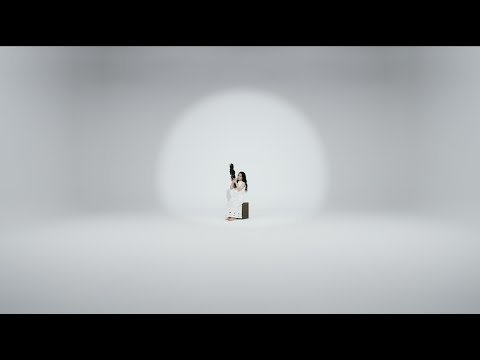