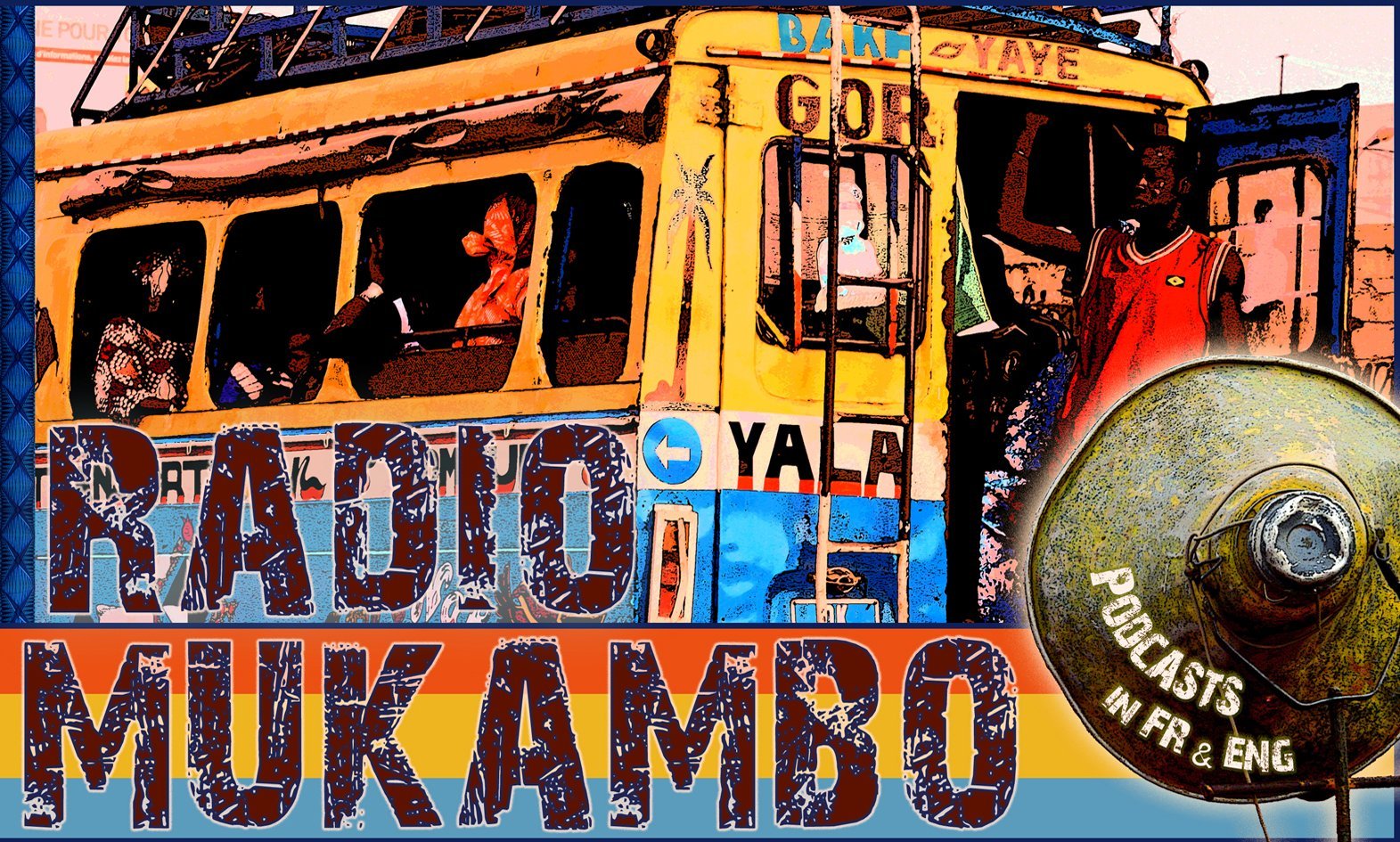 A quilombo or mocambo was a refuge for liberated slaves in colonial Brazil. Radio Mukambo is the asylum for those who want to escape the pop/rock/electro dictatorship, a place where you’ll find Afro-grooves from around the world.

From Brussels to the world, Radio Mukambo immerses you in Afro-grooves and the pulsation of our cities where sounds get mixed up to create global sounds without borders. Afrobeat, Afro-Latin & Afro-Brazilian, LusAfrican beats, soukouss, ethiogrooves, Arab beats, reggae/dub/dancehall and hip-hop with a ethnic/regional flavour & tropical bass.

Each podcast has an album of the week, a Benelux concert agenda and a lot of global sounds that will liberate you from the monopoly of commercial music.
⁠[⁠Podcast in English hosted by Benjaflor⁠ aka DJ Mukambo]⁠ 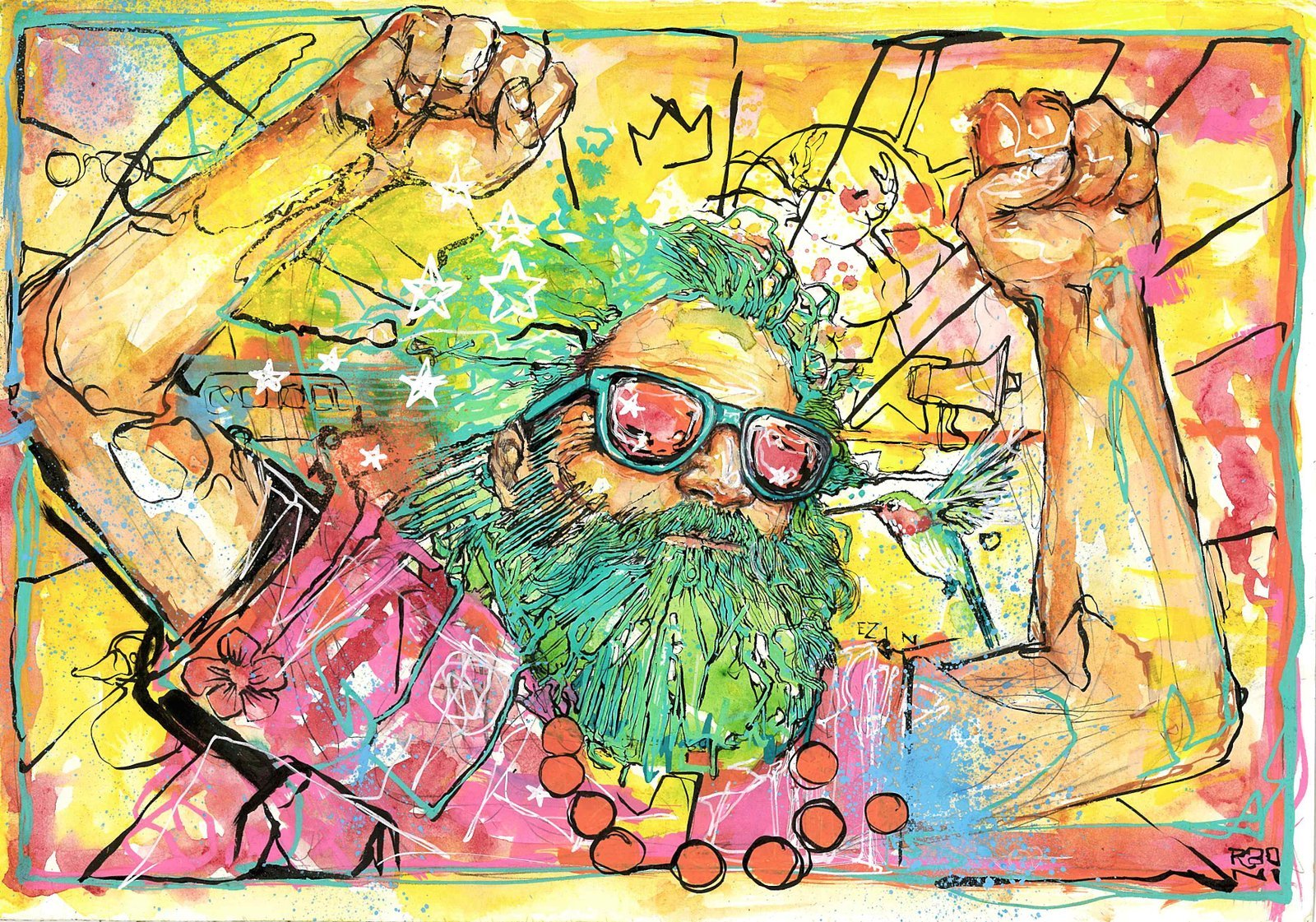 It took quite a while, actually it took a corona crisis to get time to finish this Best-of-2019 mixtape, but it was worth the wait. It’s a serious global mash-up of grooves, bass ‘n beats, 56 tracks squeezed into little more than 2 hours. Don’t forget: leave your dancing shoes...