AFRI-KOKOA is proud to exclusively present the debut live performance by STRUT RECORDS new signing and of the very best new cutting edge contemporary african acts of 2016. THE KONDI BAND is blind thumb piano player and singer SORIE KONDI from SIERRA LEONE with Rio-based NEW YORK producer CHIEF BOIMA. The album forges a direct link between Techno born in the black cities of the American Midwest (where Boima grew up) and roots African music. Sorie Kondi may be playing an acoustic folk instrument from Sierra Leone, but he thinks about music as if he were a Techno producer.

Sorie Kondi is a blind musician Born and raised near Makeni in Sierra Leone. He moved to Freetown as a young man to pursue music professionally. A promising career in Sierra Leone’s lively popular music industry was cut short when Sierra Leone’s civil war arrived in the 1990’s. After the fighting years subsided, Sorie Kondi sustained himself by traveling from town to town and village to village playing music for locals, and it was in the seaside town of Lungi that he ran into an American named Luke Wasserman.

Amazed by Kondi’s talent and song writing skills, Luke - a professional sound engineer - recorded Sorie, launching his first album as a folk music field recording. But Sorie had other plans in mind. He convinced Luke that he was in fact a forward thinking producer and composer, and they worked together on Sorie’s first studio debut, recorded at Luke’s house in Lungi.

The Kondi Band started when Boima spotted a youtube video for the title track from Sorie’s studio album, “Without Money No Family” and was struck by his beautiful vocals and socially-conscious lyrics. Melodies formed by his namesake thumb piano (the kondi) sealed the deal: He immediately decided to remix it. That bootleg remix started appearing in DJ playlists and led to coverage by The Fader magazine. As a result, Luke reached out to me, and after a successful Kickstarter campaign we brought Sorie Kondi to America for a five date tour. During that time Sorie and Boima worked on new recordings, which developed into the debut Kondi Band album.

This album forges a direct link between Techno born in the black cities of the American Midwest (where I grew up) and the music of the Sierra Leone interior (where my father is from). My attempt in producing this record is to supplement Sorie's own producer mind -- in my opinion he thinks about composition like a Techno producer does -- with my technical skills, bringing out elements of his original compositions through electronic ornamentation.

The resulting product fits well alongside the sounds of such international acts as Owiny Singoma Band, Boddhi Satva, Uhuru, DJ Marfox, and Batida, or amongst the Afropop sounds of Nigeria, Ghana, and Angola.

The debut release is planned for May 2016 on STRUT RECORDS /London.

Tickets from the FORGE
https://uk.patronbase.com/_Forge/Productions/Z9/Performances

For general information on The Forge, email us at: [email protected] 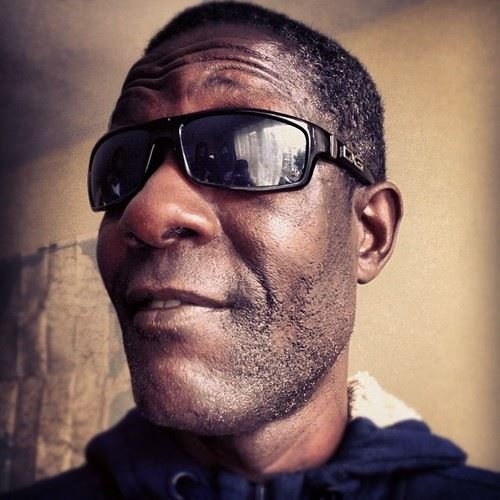