Take a trip to Indonesia in an afternoon harmonising the islands' musical tradition with the London soundscape featuring sets by BANdana and Gamelaning. 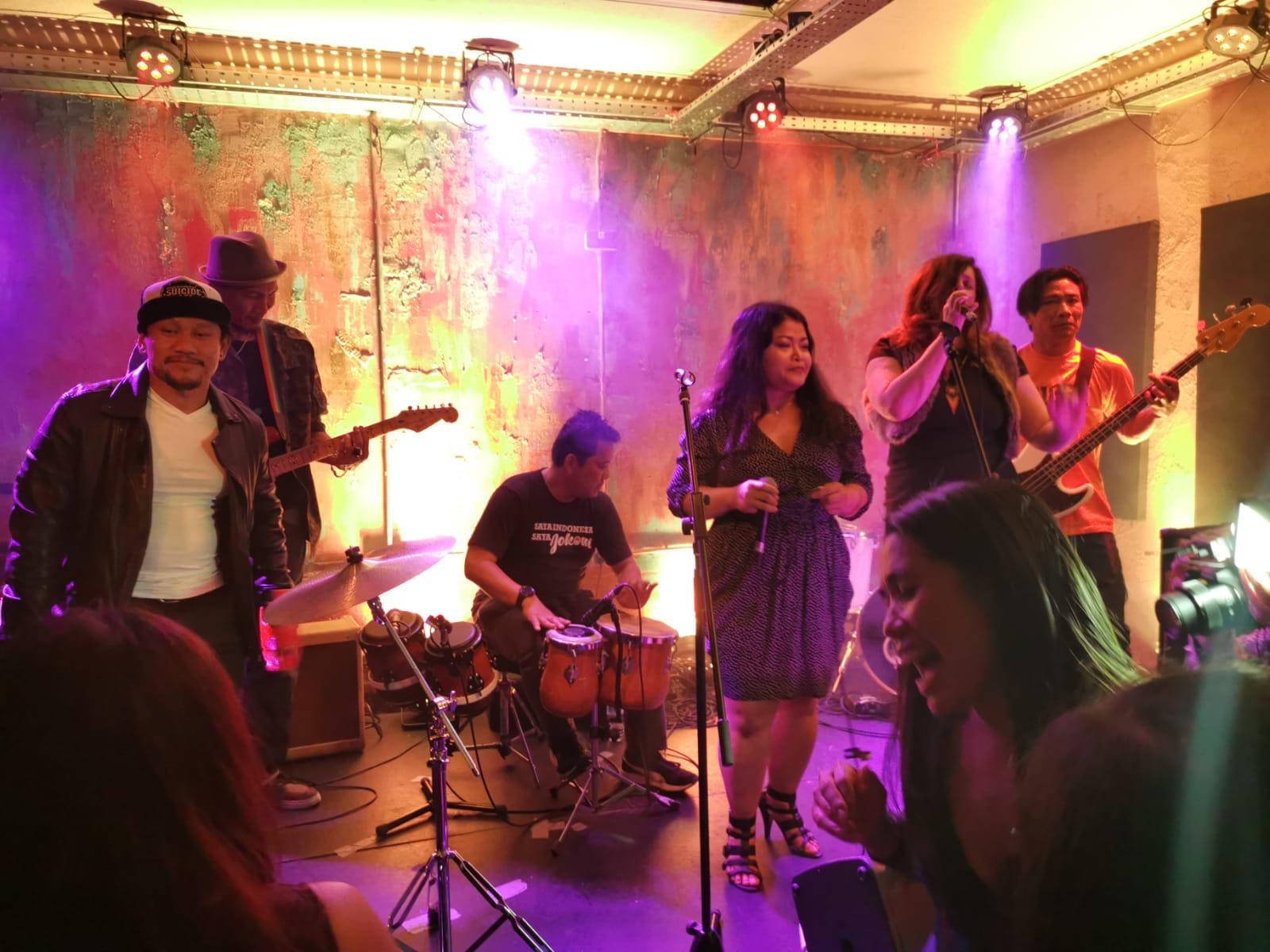 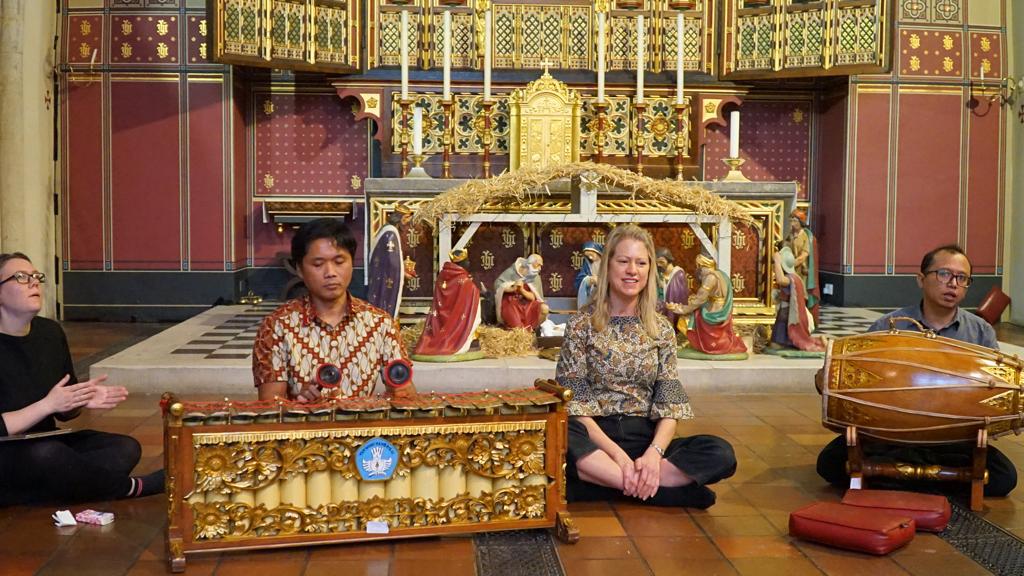 Gamelaning is a gamelan project performing traditional Javanese pieces, as well as exploring the distinctive sounds and timbres produced by gamelan.

Presented by Tramshed and Rhthym Passport as part of The Royal Parks' Greenwich Park Revealed programme, supported by the National Lottery Heritage Fund and the National Loterry Community Fund.