Clinton Fearon is a composer, writer, singer and player of instruments since his early teens and a professional since the age of 19. He was born in Jamaica and become the well- known bassist, vocalist and lyricist for The Gladiators as well as a house musician for Coxsonne Dodd's Studio One and Lee "Scratch" Perry's Black Ark Studio, two of the main producers of the island. He also composed some everlasting bass lines for well-known artists like Yabby You, Jimmy Riley, Max Romeo, Junior Byles and many others.

After leaving Jamaica and The Gladiators' band in 1987, Clinton Fearon settled in the United States, Seattle, Washington. He founded Defenders with Jamaican musicians in the late 80's and gave several shows in Seattle's clubs with them. After the band split, Clinton Fearon formed the Boogie Brown Band with local musicians in 1993.

In 2012, he released his second acoustic album, 'Heart And Soul', which gathers most of the songs he did write during the time spent with The Gladiators. Each song of Clinton Fearon is a strong message coming from the heart of a man who dedicates his life to help a better world to come. With chiselled music and poetic lyrics, he opens reggae to a wider audience who simply loves his beautiful songs. 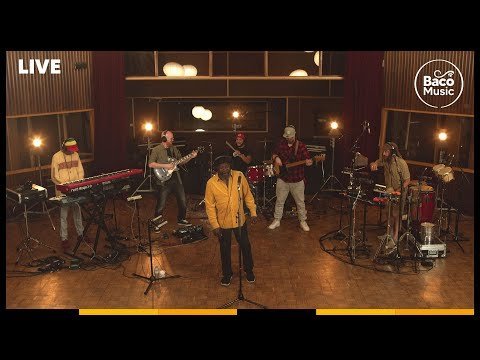 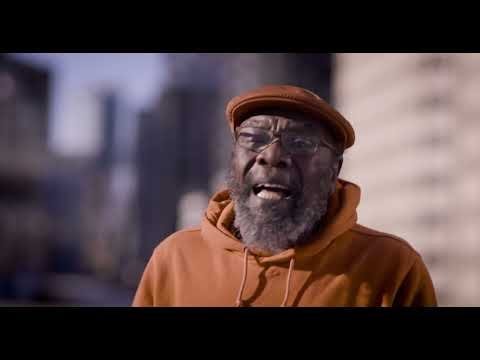 In a world of “acceptable musical nihilism”, Clinton Fearon is a citizen-musician, in the ideal sense of the word. He produces music that goes beyond expressing the sun, mountains, rooms, etc, associated with his native Jamaica (he now lives in Washington State), and instead is a troubadour, open to the…