Originally from Saint-Etienne in France’s industrial heartland, Dub Inc fuse classic roots reggae with dub, dancehall, ska, hip-hop and African influences. They create an intoxicating musical hybrid and highly charged and socially conscious songs which have earned them cult status in their native France.
With a fierce independent spirit and away from the media spotlight, Dub Inc have become the most successful reggae band playing in Europe today, and are now a fixture at major festivals across the world, having already appeared at Paleo, Francofolies, WOMAD and headlined Rototom Sunsplash.
Opening and closing the night will be Brixton Heights and Real Roots; with support from Glasgow sound system and production unit Mungo’s Hifi ft. Brother Culture; South London Ska Chainska Brassika; and Dub Roots Reggae group General Roots. 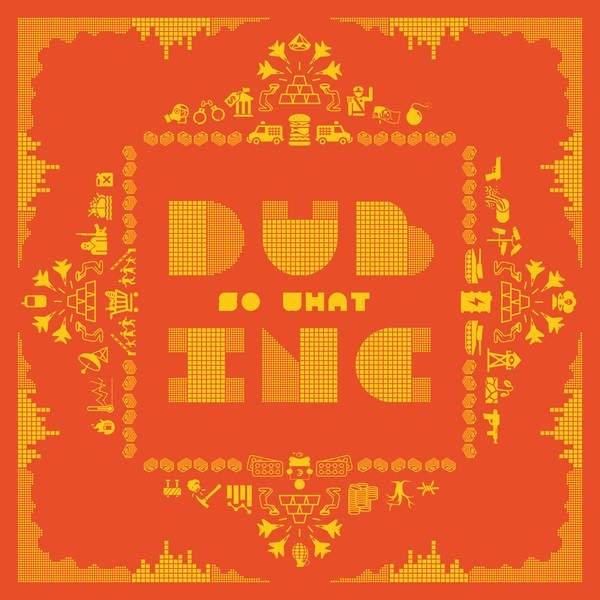