FLAWA (Festival of Latin American Women in the Arts) presents a very special night as they invite Bushbby and her pioneering Latinx club night Candela Viva to the Jazz Café for the first time! Joining them are very special guests and perreo powerhouse Ms Nina & Manuka Honey.
MS NINA is an Argentinian multidisciplinary artist, one of the queens of the perreo movement in Europe and has gained international acclaim with her viral hits ‘Tu Sicaria’, ‘Traketeo’ & ‘Reinas’ (alongside King Jedet) that have flipped the usual misogynistic script of Reggaeton.
MANUKA HONEY is a London based producer, DJ, and astrologer for Gal Dem tearing her way through the underground. Her multi-genre selection fuses Latinx club sounds from across the world, tying together Reggaeton, Baile Funk, Techno, Hard Drum, and Dembow in her hot and heavy mixes.
BUSHBBY is a London born and based Colombian DJ, artist, producer and event promoter who explores the sounds and roots of Latin American music. She has quickly established herself as one of London’s Latinx music scene’s torchbearers, showcasing an explosive blend of Dancehall, Reggaeton, Cumbia, Champeta and Dembow, inspired by the Colombian-Caribbean and UK sound systems she grew up around. 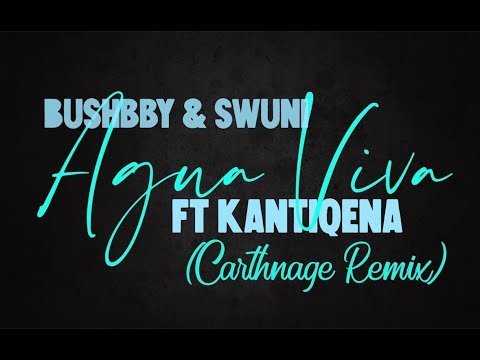 Colombian DJ and promoter Bushbby joined forces with Swuni, one half of London-based global beats duo Village Cuts, to release a new version of their single ‘Agua Viva’ featuring Peruvian multi-instrumentalist Kantiqena and remixed by global bass combo Carthnage.   “The original track illustrates the wonders of nature through Bushbby’s…