Monsieur Doumani are a dynamic trio playing original and traditional Cypriot music with a twist. Featuring Antonis Antoniou on tzouras (small bouzouki), Angelos Ionas on guitar and Demetris Yiasemides on winds, they combine impressive musicianship with humour and panache. 2013's album Grippy Grappa was a Songlines favourite and their new album Sikoses arrives in the spring.

Gisela João, aged 30, is the new fado singer now making waves in Portugal. She released her debut album in the summer of 2013 and it went straight to No. 1 in the national charts – extremely rare for a fado record. Her music is raw and authentic. 'I'm very intense and I believe that real fado is that way too,' she says. 'It's very extreme.' In her UK debut, you can expect traditional fado at its best. 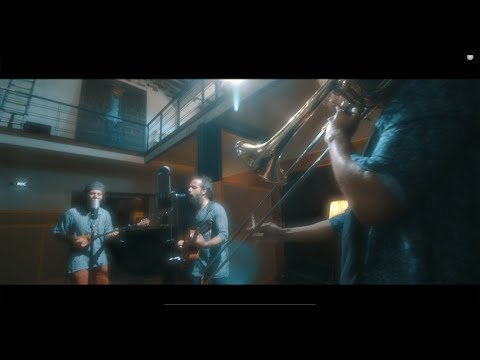 Cypriot avant-folk trio and grappa enthusiasts Monsieur Doumani have just released the first single from the namesake upcoming album Pissourin (out on September 10) via Glitterbeat Records.   As the band explained, “Pissourin, in the Greek-Cypriot dialect is translated as total darkness. It’s when our subconscious sneaks out and scratches us, messing…