Beirut, a city known for one of the most vibrant music scenes in the Middle East, was left clad in dark smoke, shattered glass and rocked by a devastating explosion exactly 40 days to the day. Ashrafieh, Gemmayze and Karantina, the neighborhoods that are home to many, including the majority of cafes, clubs and music venues, suffered heavy destruction. Amidst this horrendous carnage, music is a balm for the hearts of many and an acoustic witness to times past and present.

We have asked three major figures on the Beirut music scene to capture the city, its soul and their feelings through a playlist or a mix that would bring an aural postcard stamped by the city so close to their hearts to distant listeners and readers.

Should you wish to help the Beirut music scene you can donate to Tunefork Studios Musicians fund supporting the local music scene. 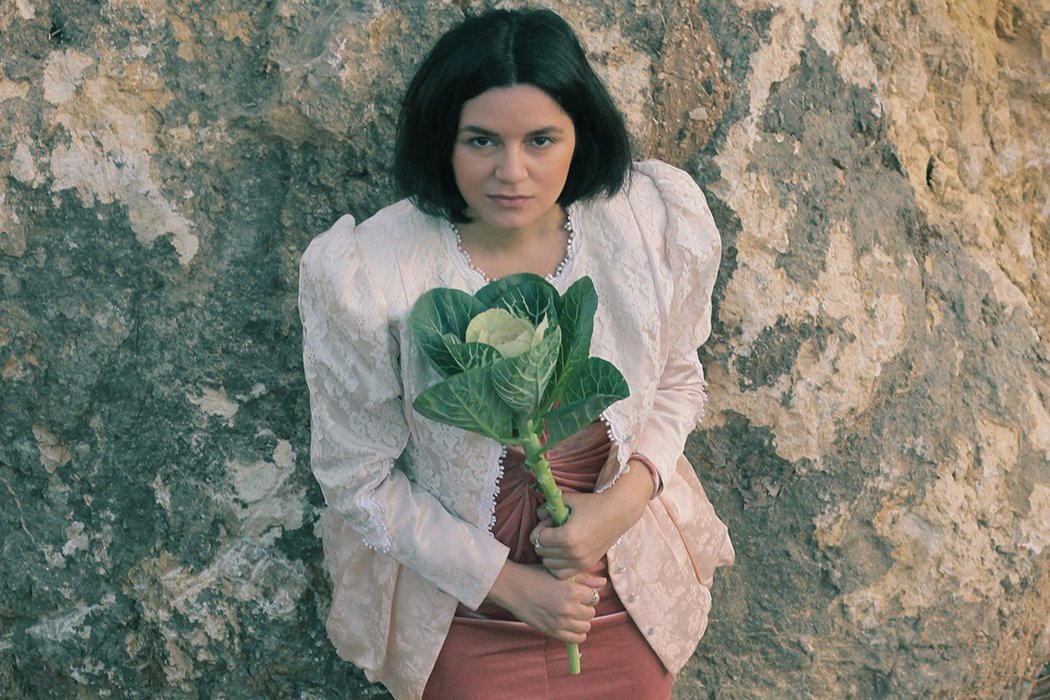 Pól is a lebanese singer-songwriter , she released her debut EP ‘In My Lonesomeness’ in june 2019.
The EP is a collection of 5 songs, born from Pól’s need to spread her love for music and nature, and drawing inspiration from personal experiences in love and heartbreak. Developed and intimately recorded with friends, the EP explores several musical styles from Pop to Indie Rock, with a mix of acoustic and electronic, alternating feelings of glee, idleness, hope and melancholy, all held together by Pól’s soft airy vocals, and honest yet quirky Lyricism. She is currently working on her second EP. Fadi Tabbal has been one of the leading figures in the Beirut music scene for over a decade. He founded Tunefork Studios; is a solo musician and a member of several musical projects including electronic duo Stress/Distress (with Anthony Sahyoun) and The Bunny Tylers (with Charbel Haber); has collaborated with Mike Cooper, Postcards, Kinematik, Sary Moussa and Oiseaux-Tempete; has done installations, sound design, and soundtrack work for many different artists and institutions, including the Sursock Museum; has been the technical director of the Irtijal Festival since 2011; and has taught sound at the Académie Libanaise Des Beaux-Arts since 2012. 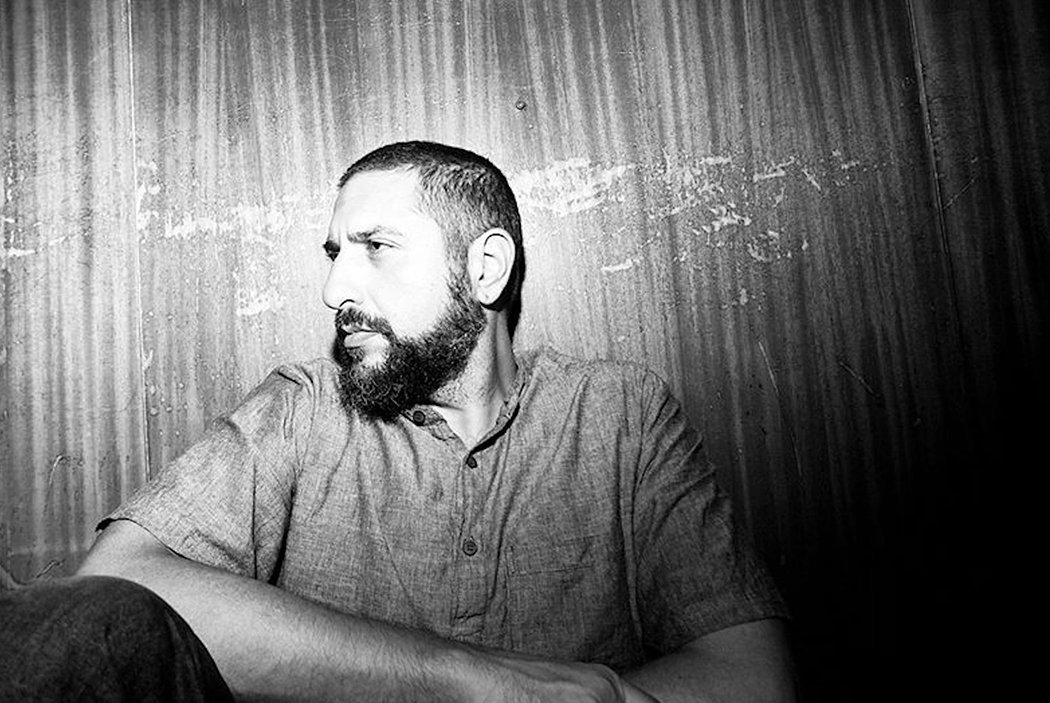 Filmmaker, music journalist and radio broadcaster, Jackson Allers has focused the majority of his work on the subcultures around him having spent the better part of 25 years documenting independent arts and culture movements wherever he’s been based. For the last 14-years that’s been Beirut, covering independent cultural, political, and musical trends in the Arab world for organizations like Al Jazeera English, BBC Radio 4, BBC World Service, VICE, Red Bull Music Academy Radio/Magazine, CNN Inside the Middle East, and BBC Culture. Jackson is also a core member of The Beirut Groove Collective an all-vinyl record collecting/DJ.

This mix was centered around my own engagement with Black Music culture in the US at at time when the US is imploding from racial upheaval, COVID, and financial collapse, drawing clear points of intersection with the exploitation also being felt in the destroyed remains of Beirut where I’m based. I focused on music that I have a personal relationship with in some way through my own arts production – artists I’ve worked directly or indirectly with over the years.

Christina Hazboun is a sonic agent and collector of eclectic aural memorabilia. Her main energy is focused in the field of music PR and Communication, in addition to researching music and its relationship to space, time and identity. She is co-founder and co-host of DanDana podcast on SOAS Radio and is an instigator of musical mischief related to the MENA region.