It’s been said that many a blues legend has sold their soul to the devil. So, bring a black cat bone and your guitar to the crossroads at Euston Hall for May’s Red Rooster Festival. There will be blues, Americana, gypsy, and rock ‘n’ roll mixed with hints of calypso and Afro-funk, playing influences heard in the deep South.

Here’s a playlist of some of our favourite artists that will be hitting the stages at the festival. For any die-hard blues fans, this is a chance to dance with your demons all night long! 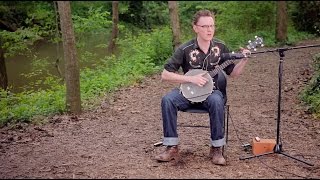 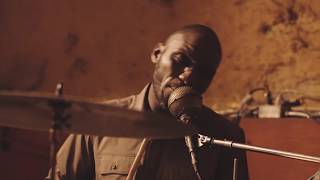 BSC is proud to introduce I Listen to Memphis. ILTM is about Memphis music today, the musicians who make it, and the places and culture that fuel it. We are here to inform, inspire, and share the best of Memphis music. Want an early look at next week’s video before anyone else? Join ILTM! http://www.ilistentomemphis.com Cedric Burnside is one of the greatest drummers alive today.The Grammy-nominated artist is the living embodiment of the Hill Country blues, learning the music under the watchful ears and eyes of his grandfather, blues legend RL Burnside. http://www.cedricburnside.net No place exudes as much Memphis mystique and vibe as Royal Studios. Established in 1956, this temple of sound is one of the oldest continuously operated music recording studios in the world. Producer Willie Mitchell, Architect of the Memphis Sound, crafted countless hits for Hi Records in the 60’s and 70’s, including seven, consecutive, gold records for Al Green. The studio carries on today under the talents of Grammy-winner Boo Mitchell and scored another chart-topper with Bruno Mars’ “Uptown Funk.” http://www.royalstudios.com/ Director - Christian Walker Produced by Waheed AlQawasmi "WA Films" Cinematographer - Jordan Danelz Camera Operator/Editor - Jared B. Callan Special thanks to Pigeon Roost Collaborative and Inherent Media.
80898
1052
60
3:24 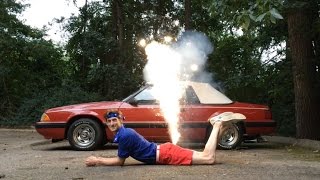 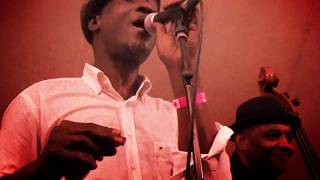 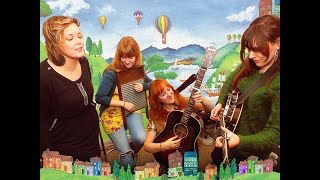 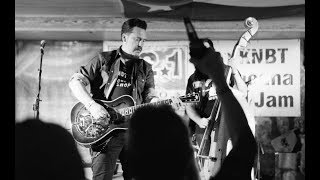 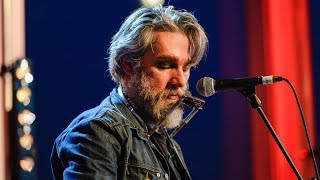 DittyTV is a television network that celebrates Americana and Roots styles of music. You can watch DittyTV in the comfort of your own living room on Cable TV using your Tivo equipped cable box. But the music doesn’t stop there – you can enjoy DittyTV on any connected device including SmartTVs, Roku, AppleTV, FireTV, ChromeCast, Mobiles, Computers and Tablets – you get the idea. We produce and broadcast our own live shows and feature videos from a variety of passionate music inspired producers. Similar to cable and satellite on-screen guides, our broadcast schedule tells you which shows will be playing at specific times of the day. Just tune in and enjoy world class Americana-inspired music entertainment from your favorite artists and artists you will love to discover.
1177
0
2
3:56 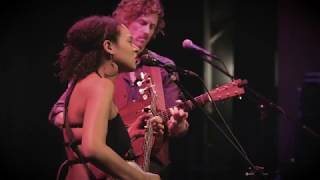 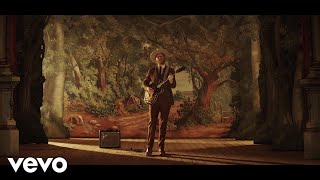 Jarrod Dickenson - Take It From Me (Official Video) 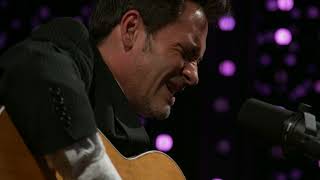 Todd Albright - My Money Never Runs Out (Live on KEXP) 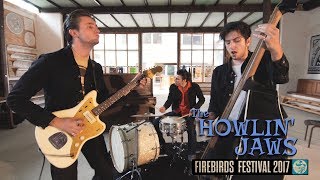 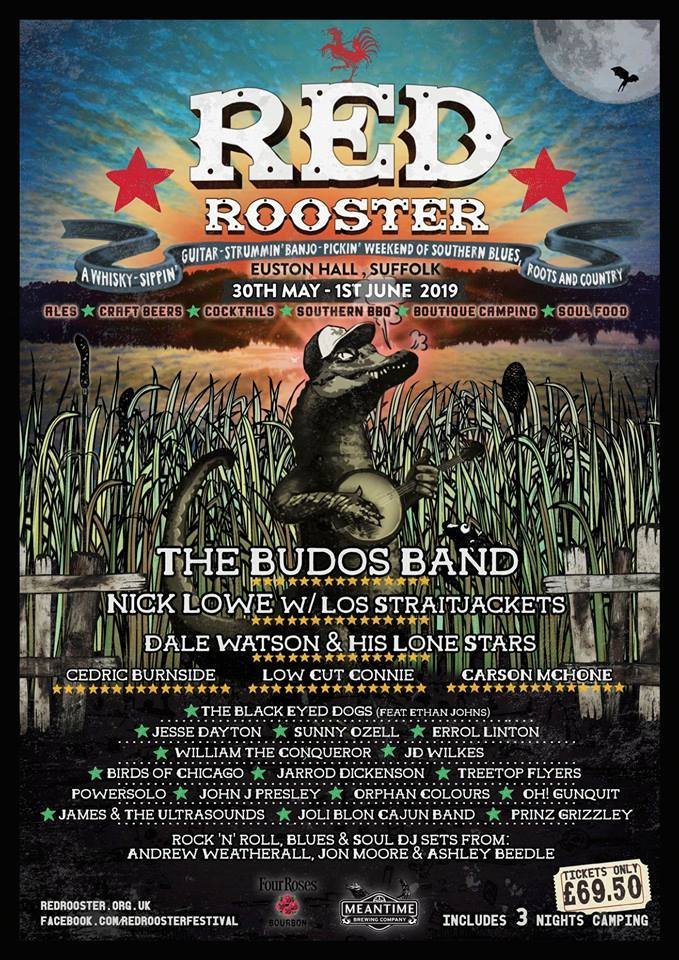