Your Ticket to… the U.K.

There’s no better way to introduce you to the Rhythm Passport music world than to start in our very own “backyard”. For this reason, we gather together and are keen to let you discover some of the most interesting projects and sounds right here on our doorstep, from Belfast to Brighton and Glasgow to Cardiff.

Rhythm Passport grew up with their vibes, enjoying their music and doing our best to support them in the most effective way. Not simply because we honestly think that this is music that deserves to be heard, but also because it embodies the multiculturalism that is still enriching the British social fabric. 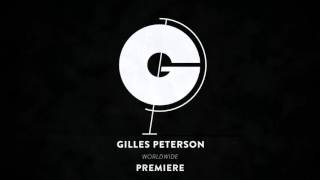 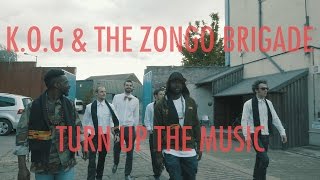 K.O.G & The Zongo Brigade - Turn Up The Music [OFFICIAL VIDEO] 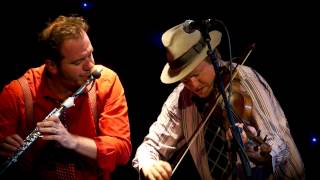 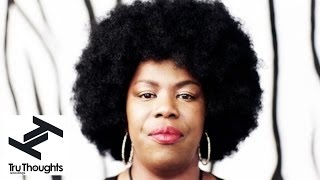 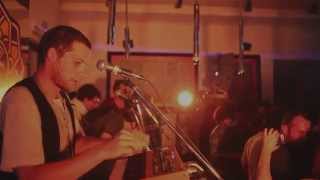 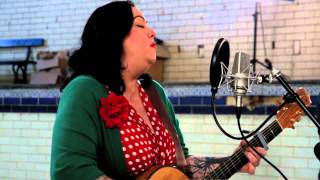 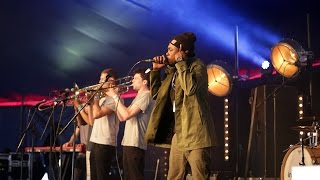 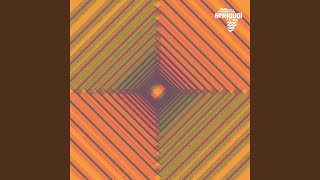 Can I know You

Provided to YouTube by Republic of Music Can I know You · Afriquoi featuring Kakatsitsi Starship / Can I Know You ℗ Wormfood Released on: 2017-04-29 Artist: Afriquoi Featured Artist: Kakatsitsi Auto-generated by YouTube.
16794
223
2
4:00 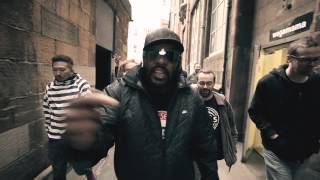 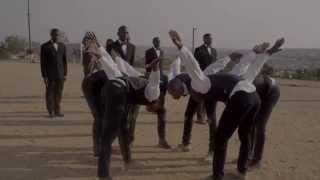 Sons Of Kemet - In The Castle Of My Skin 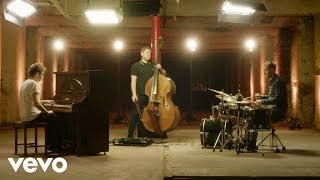 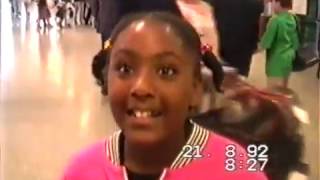 Directed and edited by Alex Forster Filmed by Evelyn and Fitzroy Houston Papa Daddio is the new single from Resonators - out March 24th on Wah Wah 45s. Papa Daddio is from the beautiful album Imaginary People. http://www.wahwah45s.com/shop/reson... Brought together from Brighton's diverse and thriving arts scene and a love of the hypnotic, spontaneous and psychedelic sounds of dub, Resonators is a band blurring genre boundaries and carving their own niche within the ever- evolving sounds of dub-reggae. 2016 saw them release their third album, Imaginary People, described by rootsreggaereview.com as "nine tracks of beautifully crafted, exquisite roots reggae". Papa Daddio - the third single to be drawn from that album, sees Kassia Zermon, one of the band's two uniquely talented front-women, take on lead vocal duties. It's a bittersweet tale of the stresses and strains of the parent-child relationship where ominous, dark dub elements contrast perfectly with Kassia's deliciously sweet vocal tones. Drawing on the collective input of its nine members, the band create a sound atypical of the reggae scene. Ranging from the haunting and melancholy, to soulful lovers-rock style and a leaning towards the deep and heavy, Resonators' music is influenced in equal parts by UK sound system culture, classic roots reggae and a diverse musical background. The past decade has seen the band play legendary venues, including the Brixton Academy and Brighton Dome, and major festivals across the UK and Europe like Glastonbury, Dour and Outlook as well as supporting a vast array of acts - Jimmy Cliff, Fat Freddy's Drop, Lee Scratch Perry and Horace Andy to name a few. Resonators have received continued radio support across their three album releases with airplay on BBC Radio 1, 1Xtra, 6Music and a live session on Radio 4's 'Loose Ends'.
4877
116
16
4:26 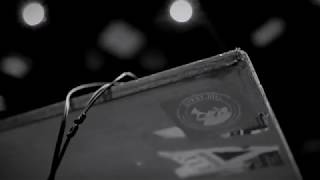 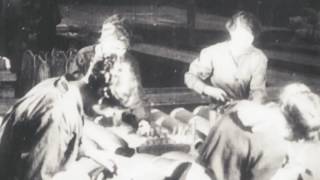 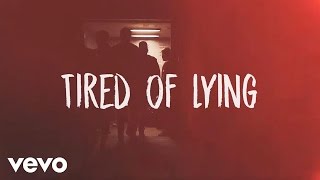 In the run up to the release of their anticipated 2nd EP ‘Let’s Be Frank’, multi-cultural Birmingham band, KIOKO drop the lead single 'Tired Of Lying' Sometimes there are moments in life where lying seems like the best answer. We try to protect those we love by manipulating the truth, at the cost of our emotional wellbeing. 'Tired Of Lying' documents a turbulent time in one of the band member's personal lives and is for anyone who is struggling with concealing the truth, anyone that feels like lying is the only answer and ultimately for those people who are 'Tired Of Lying' Tired of Lying - Single by Kioko https://itun.es/gb/Fkftib http://vevo.ly/nc2pHE
61908
1778
193
Load more...