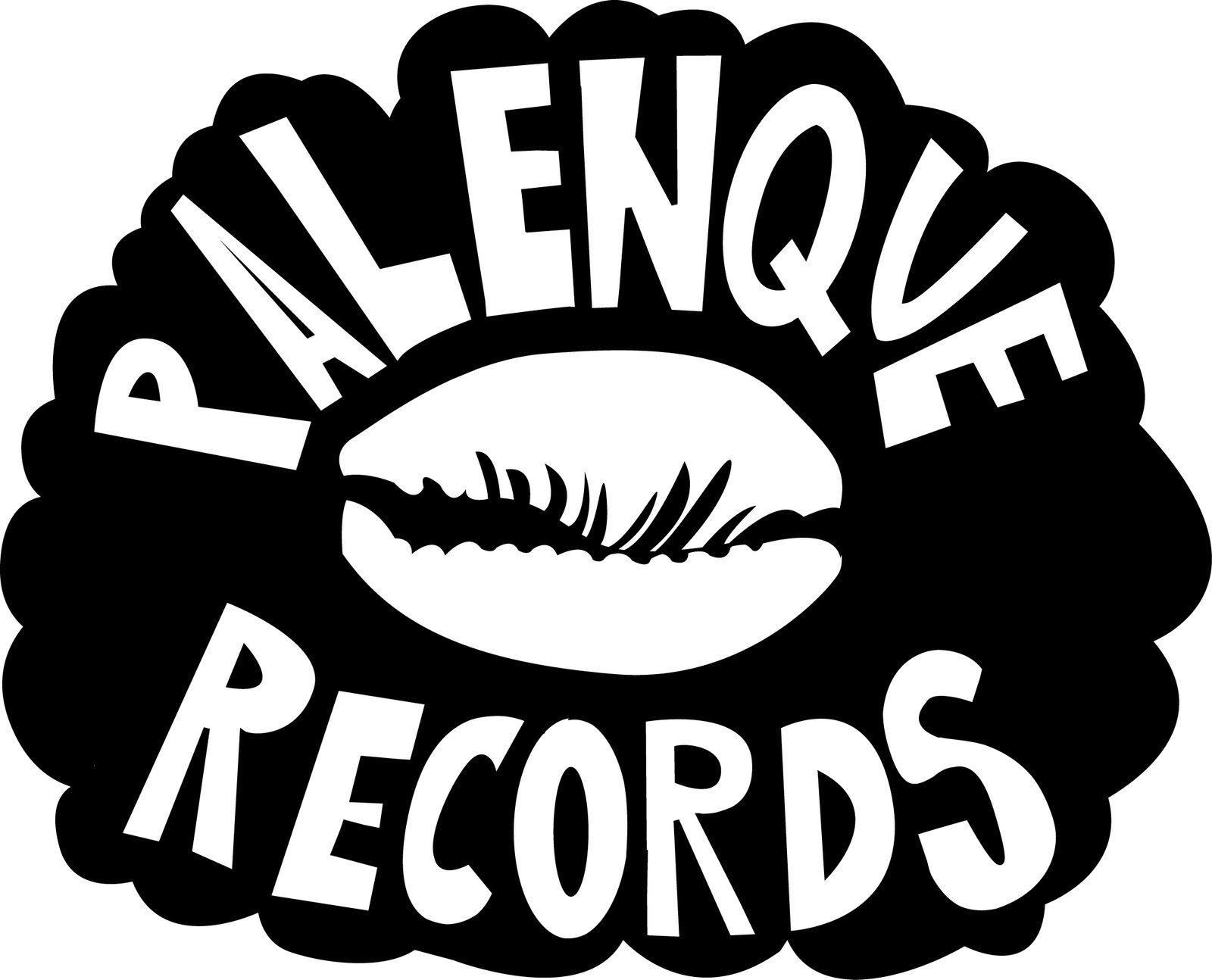 Fancy a full immersion into Afro-Colombian sounds and images? So, check out the 12th instalment of our Listen to the Label series because we turned our antennas to Caribbean Colombia and focussed our attention on a good-and-proper loudspeaker of its culture.

Palenque Records and its founder Lucas Silva (also known as Champeta Man when behind the decks) have grown into an institution and guide for everything related to San Basilio de Palenque, its surroundings and African heritage. Since 1996, the Bogota-based filmmaker, DJ and Afro-Colombian reference has supported, documented and shone a light on the village in the Northern part of his country and its extraordinary tradition through his record label.

In our latest podcast, we had an insight into Lucas’ far-reaching activities, from his research fieldworks, to his film-making career and from what running an independent label like Palenque means, to the significance of compiling compilations of Afro-Colombian music. But we also went a little bit further and discussed with him about the African, indigenous and European heritage in Colombia, crate-digging into the Afro-Colombian repertoire and his love for London.

…and after having enjoyed the 12th episode of Listen to the Label, don’t miss Palenque Records’ fresh-out-of-the-oven release: Los Duendes de la Marimba