If contemporary Brazil had a voice, it would be Criolo’s. The São Paulo MC/songwriter brought not just the sound of his city but also the music of an entire nation to the Open Air Stage of WOMAD. We talked with him after his performance and tried to understand his musical vision, the state of affairs of his country and its music scene.

After an exciting show on the Open Air Stage in front of an excited crowd and several Brazilian flags, we opened our chat by asking the Brazilian artist how it felt to play at WOMAD for an audience that was really different from the one he’s used to performing for.

“My fans and the people who usually show up at my gigs are quite different from the ones I played for today. But the show today was an interesting experience.

The best thing about this experience was to see how music can connect people, and to see the power that music has to do that. I’ve seen many families in front of the stage and people from different countries. I think that there were around five thousand people, and hundreds of them were Brazilian, so it was a great joy for me to live this experience!”

The fact that he played in front of a foreign audience inevitably influenced his performance. So we asked Criolo how it is to sing about the situation in a quintessential Brazilian city like São Paulo to an audience who has probably never set foot on its streets

“It was really important to connect with different people because if you play music with your heart, people can feel the energy and can understand what you are singing even if you sing in another language and about distant places. It was really important for me also because what I sing about is something that affects everyone. My songs are about global problems: they speak about the future of the world and how to improve it”.

Before becoming a full-time musician Criolo had been an educator for some years. Even though he hasn’t done that job for more than fifteen years, his social spirit is still one of his most notable qualities

“The experience as an educator has helped me a lot, because it was thanks to working side by side with people in the streets that I’ve learnt the respect that people deserve. All human beings, irrespective of the place from where they come, social class or religion, deserve respect and a chance in their life. So it’s really important to live in these environments to nurture their music and ease the exchanges between people. This process has also helped me to feel better with myself and to approach music, because being in touch with different human beings stimulates me a lot in those moments”.

Today, twenty-five years since his stage début, he has arguably become the most important Brazilian rapper. After an initial hesitation because, apparently, nobody told him how meaningful his works have become for Brazilian music, he replied,“Really? I didn’t know that!”

He tried to explain to us how he feels about what we revealed to him.

“I think it’s because of the energy I was talking about before. In my view, music is part of a project that I call peace construction, which directly comes from the heart. That’s how I explain what you just told me”.

Despite hip-hop being his natural environment, he also loves to pay homage to the Brazilian musical tradition.

“Everything comes from the influence of my family and my mother in particular.

When I was a child, I lived in a shack in a favela. There I listened to music coming from the other shacks to which people from all around Brazil had come. All these people were listening to their own traditional music, so I got in touch with a wide range of sounds from all around the country. That’s how my musical awareness has developed”.

Then, in less than ten years, his name spread all around the world, also honouring Brazilian culture abroad:

“It goes without saying that the fact that I’m Brazilian has always represented an opportunity for me. It is important that people abroad can catch the energy of my country because it is invaluable. It is important that they can learn a little about its culture and history. Then there’s also music, which is an added value when you talk about Brazil.”

At the same time, if it wasn’t already clear, Brazil deeply affected his life.

“It is really important for me to express that I’m Brazilian, to show people that I come from that country, to tell them my story and the hard life I’ve had. But, it is also because I want to explain them that it was only thanks to the life I’ve had that I learnt the values, the importance of every human being, the virtue and the dignity of hard working. It was a joy for me to play here at WOMAD, in front of people from all over the world and having the chance to affirm that I’m Brazilian”.

But Criolo is not just Brazilian, he’s primarily Paulista. And it’s not by chance that the music scene of his city is one of the most vibrant in the world.

“There are many things going on in SãoPaulo. Many, many things! In every music scene there’s something going on. There are wonderful musicians like Rodrigo Campos, Metá Metá with Thiago França who is a great artist and Juçara Marçal who’s a wonderful singer, then there’s Tulipa Ruiz… And there are many more things going on: there’s a lot of music played with heart and a lot of dignity”.

We wondered if there’s a particular reason behind it:

“it’s because the paulista musicians are wonderful people and they have a lot of energy to give away”.

“I’ve worked with some masters of world music during my music career and they have eventually become friends too. I’m talking about Mulatu Astatke, Tony Allen, Milton do Nascimiento and Caetano Veloso. Then I also worked with Tom Zé and Gal Costa, who are great musicians and music icons too. However, they are also people who deeply love music and this make things simple. If you respect them and you have affinity with them, everything will work smoothly”.

His latest album “Convoque seu Buda” helped him, in our opinion, to get closer to those icons. We closed our interview asking Criolo if his next artistic steps will lead him even closer to them.

“We are always writing new music because one album is just the reflection of a particular moment or a period. But we live with, breathe and learn music, so the more time goes by we understand more and more that music has an incredible importance in our life. And it is important to have recordings to share these moments with others.” 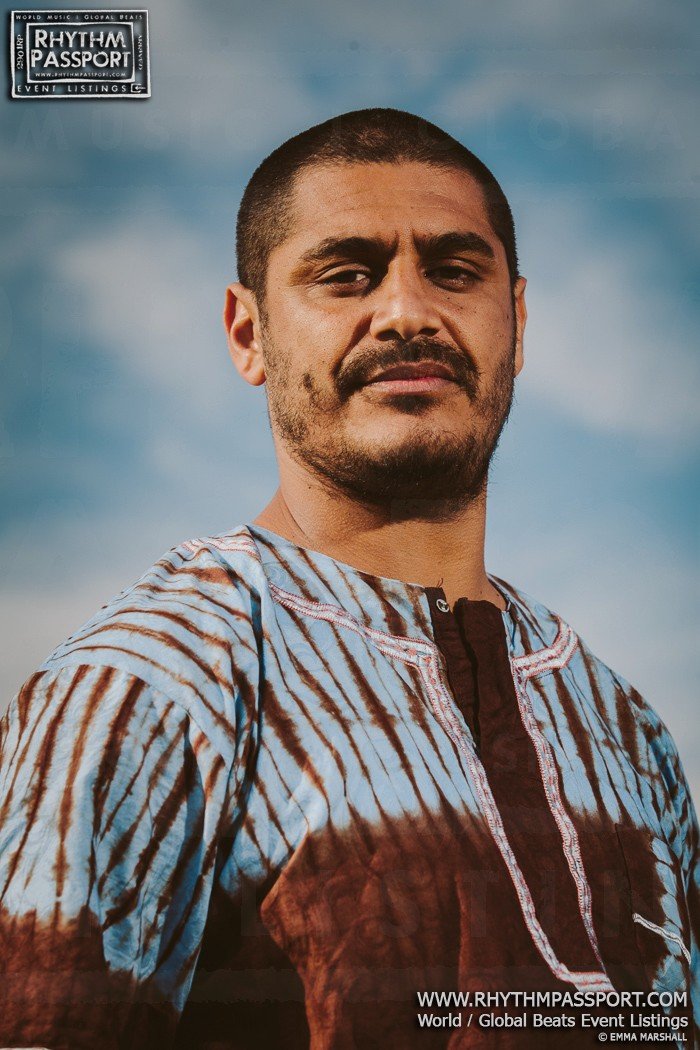 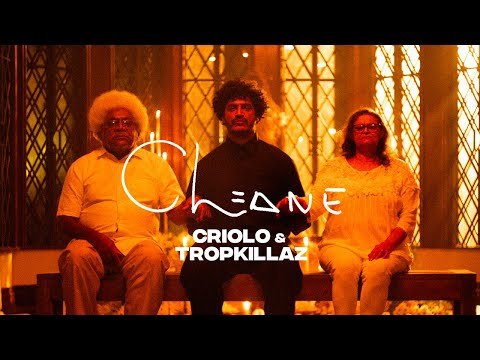 Brazilian singer, rapper and songwriter Criolo re-joined forces with DJ Zegon and Laudz (better known as Tropkillaz) to release “Cleane’, a new single and video honouring all the victims of Covid-19.   “Art, once again, helps to give new meanings and emanate good energy, even in the midst of such…