Shakespeare said it all with ‘If music be the food of love, play on’.  Music is the blood that runs through the veins of our very best human experiences. Celebration. Expression. Dance. Evolution. Art. Intimacy. Communication.

Due to COVID-19 restrictions we have no longer been able to congregate for performance and the music industry such as our favourite music haunts, festivals, artists, sound engineers, lighting designers and all those involved are at risk. Due to the #letthemusicplay campaign the government has pledged further support to the industry. And we want to continue our appreciation by reminding you of some of the last gigs we went to before lockdown and how amazing and insanely memorable they were. 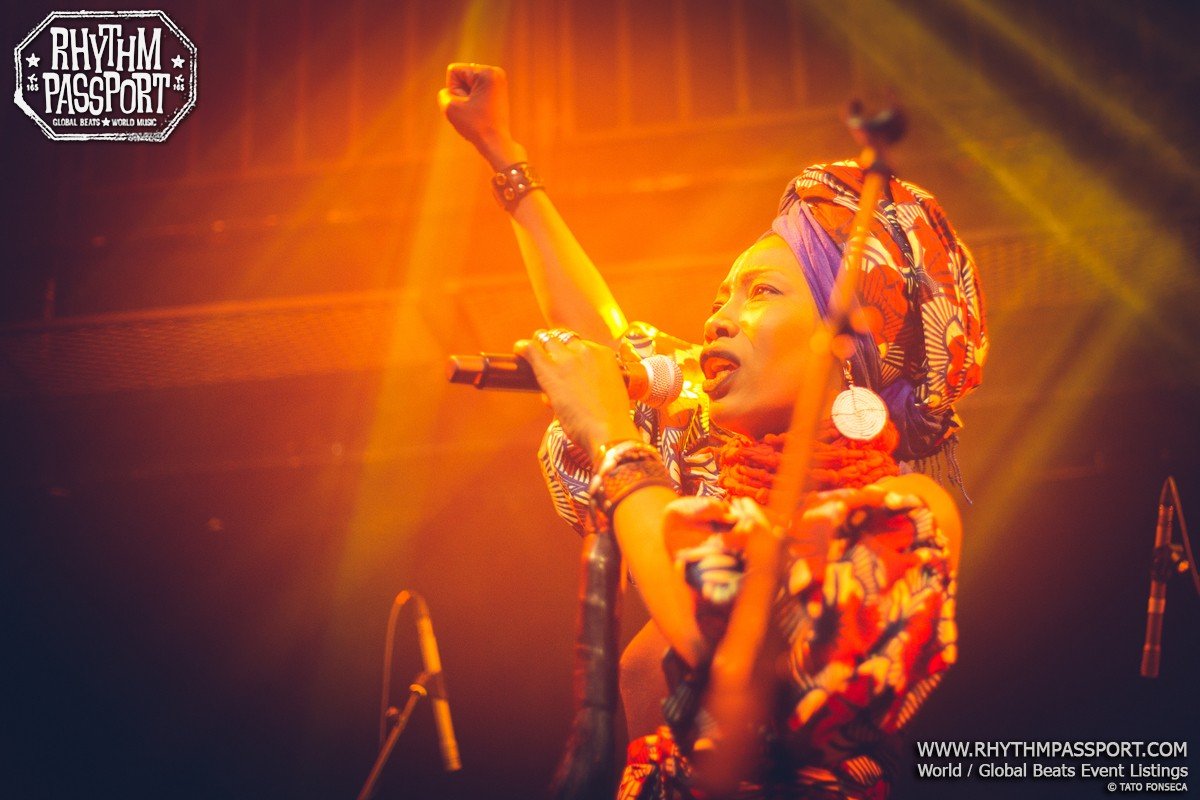 In February this year, we were astounded at the power of Fatoumata Diawara’s truly authentic show in Brighton. Her music is rooted in traditional West African Wassoulou music but is inspired also by soukous, highlife, funk and rock.  At a moments notice, she can engulf you with an essence of deep spirituality that brings that blissful sense of peace and presence. – Check out our review. 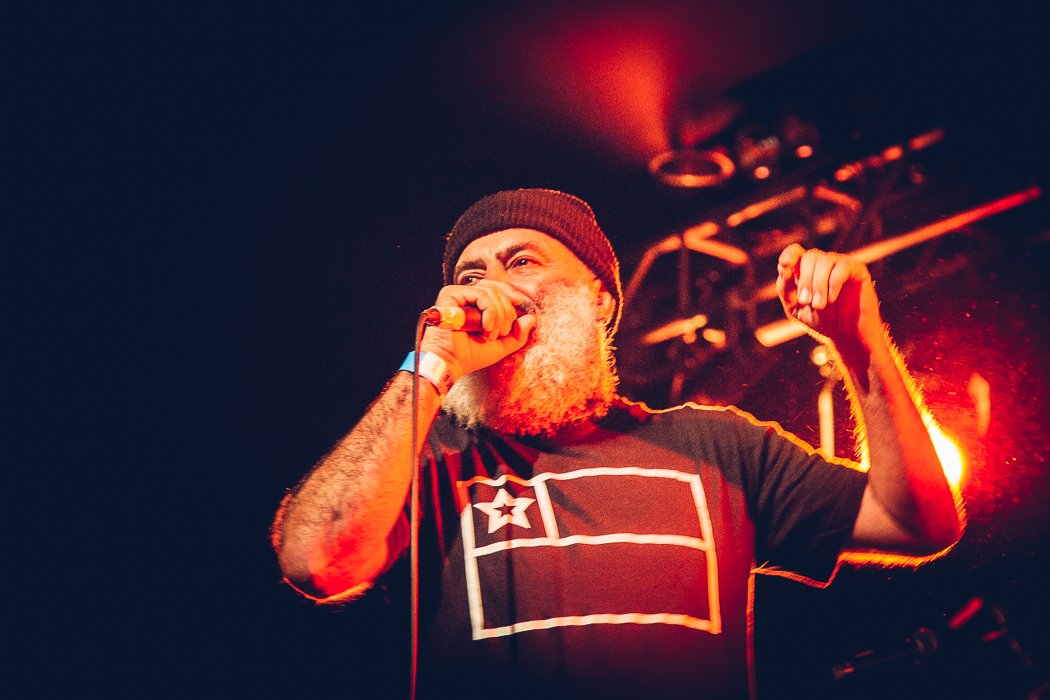 In November 2019 we were lucky enough to experience the activism and collective voice amplified by the performance of Chico Trujillo at EartH Hackney.  Trujillo had a strong message on the night for the president of Chile and are using their art to fight the injustice in their country. Flags, unity and love lead us into the moonlight that night. The fight goes on. – Check out our review. 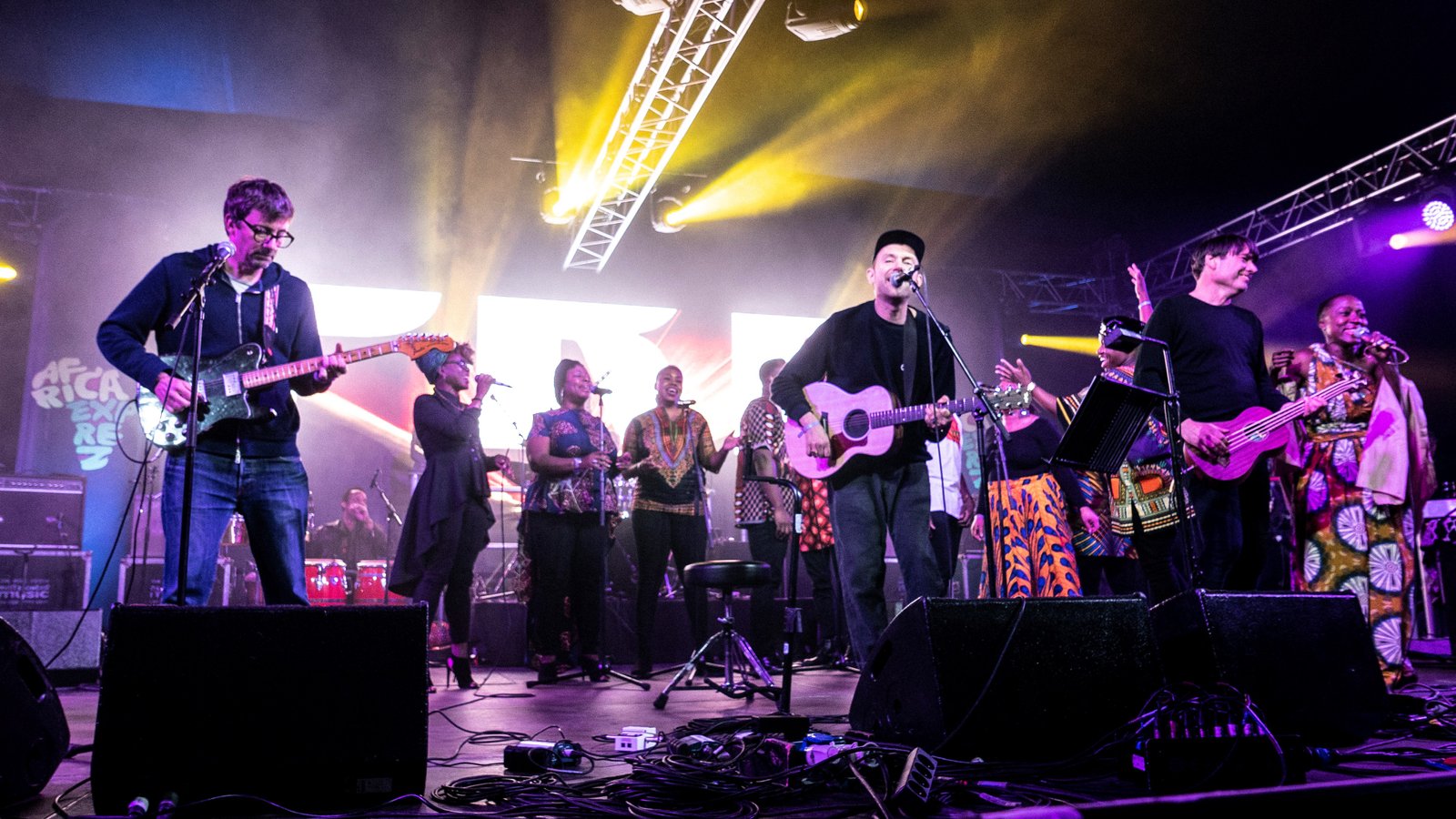 And let us not forget smaller festivals and day-long fiestas from last year such as Africa Express – The Circus at The Big Top in London.  There are too many to talk about, can you remember your favourites from 2019? – Check out our review

When we can unite to play and dance again, we will be ready. Let’s help to support these groups by sharing our memories until we can fill our hungry bellies once more with new music and love! 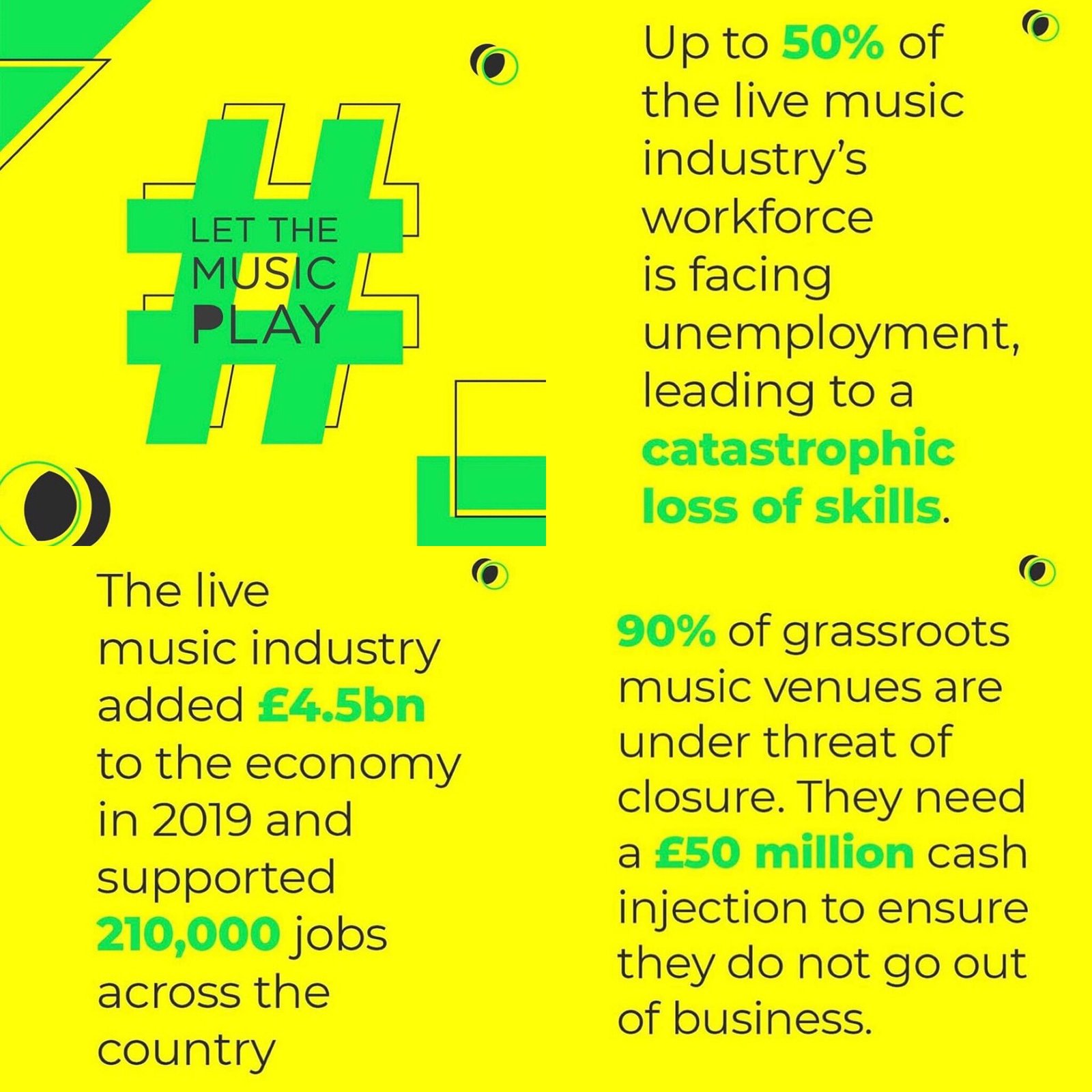 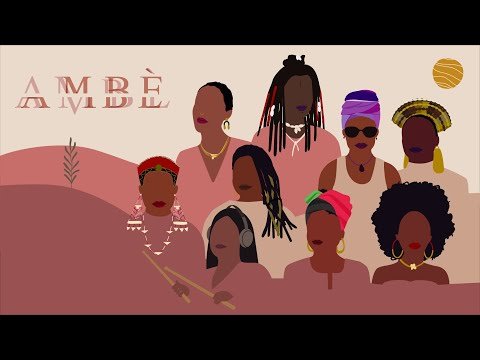