They say that it won’t save local music shops or independent labels, but for a day they’re finally and deservedly the centre of attention. That’s why Record Store Day has had and is still having a positive impact on the music scene, whatever its genre.

For the 11th year in a row, hundreds of record shops and even more exclusive releases will light up the third Saturday of April to thousands of music enthusiasts and possibly make them empty out their wallets.

You can see the full list of titles here… or you can trust our taste and pick from the seven choices we have made. Jazz pianist and be-bop originator/composer Thelonious Monk spent most of his career in obscurity in relation to his peers. Known for his strong vocational pursuit of angular harmonic chord progressions, as well as his attention to silence, he is now considered one of the original jazz masters. RSD 2018 will be releasing limited edition wax Nutty; recorded in 1963 with Charlie Rouse, Frankie Dunlop and John Ore. This is a rare chance to hear Monk at his most beautifully awe-inspiring as you hear his dedication to originality in his sound. 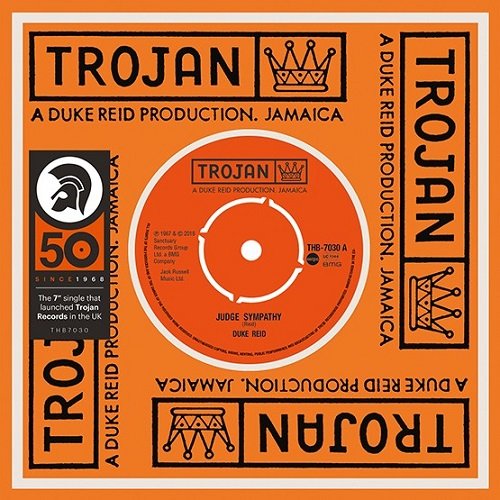 Given the ever-rising popularity of original reggae, ska, and all things ‘60s Kingston, I’d take this valuable opportunity, in the 50th year of Trojan Records, to attain a piece of music history that might otherwise be unattainable in any authentic quality. Although Soul Jazz Records is releasing the very tempting STUDIO ONE Dub Plate Special Soul Jazz Records 7″ Box set, there are only 250 copies. So, in the interest of actually acquiring quality tunes, I’d instead opt for Duke Reid’s humble orange 7” that represents a whole family of reggae, ska, and rocksteady. A one-off pressing for RSD18, Soul Jazz Records are bringing back rare grooves from the musical masters of 1960s Congo. Mixing African jazz, soukous, rumba, merengue and mambo, this is a unique slice of musical history that captures a celebration of independence and a collective finding of identity. 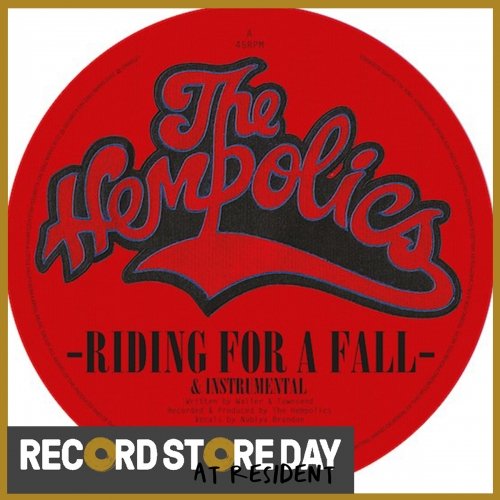 We fell in love with their debut album and we must suggest you this release. Two tracks, two covers (Side A is a tune from the legendary roots-reggae artist John Holt, while Side B is Nirvana‘s universal grunge hymn “Come As You Are”), but both fully expressing the upbeat, ‘vintage-ish’ and constantly cool Hempolics’ style. 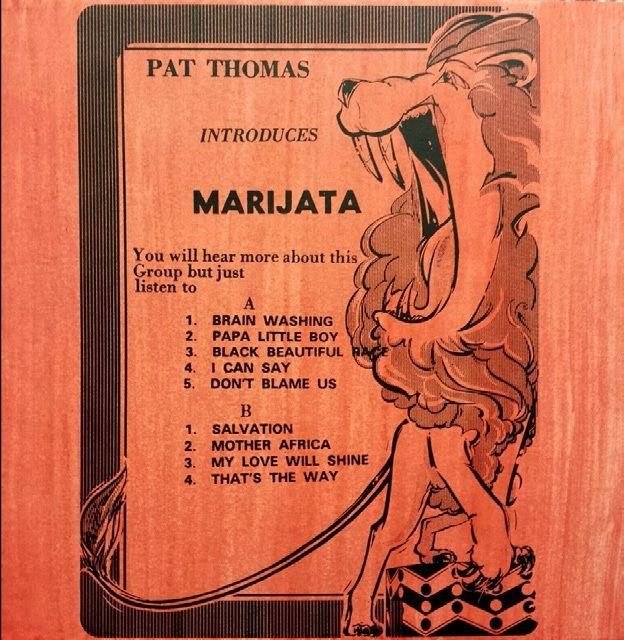 On the original cover of this album, the one revived by Mr Bongo for the RSD occasion, you can clearly read: “You will hear more about this group but just listen…” 40 years later we are still listening to one of the seminal works in afro-funk, which has also become a proper whitefly. After being part of Blue Monks with Ebo  Taylor, Pat Thomas formed The Sweet Beans. A trio that, in 1976, released its second album Introduces Marijata: half an hour of delighting Afrobeat, Afro-Caribbean, highlife…just listen to it. 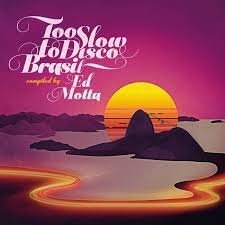 Ed Motta/Various Artists – Too Slow to Disco Brasil compiled by Ed Motta [How Do You Are? Recordings]

The best way to introduce this compilation is by letting its compiler do the talking: “Before slipping this LP on, you need to nail the AOR modus operandi. That means: Hawaiian shirt à la Magnum PI, loafers without socks, as in Miami Vice, jump in your convertible and drive under the coconut trees. This is a sunset ride through Rio de Janeiro, Los Angeles, Miami, Hawaii. Aloha!” What we can add is that in Too Slow to Disco Brasil, you’ll find 19 groovy, sleek and shiny tracks bringing together Brazilian bossa nova, MBP and samba legends as well as lesser-known musicians, meaning you’ll be never too far away from the summer. 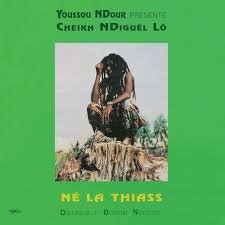 We have already mentioned quite a few music heroes on this list and we can’t avoid adding the name of Cheikh Lô. Né La Thiass, Cheikh Lô‘s debut album that was originally released only on cassette in 1995, is as legendary as its author. The ‘legend’ says that Youssou N’Dour made it possible. He enjoyed Cheikh Lô playing in a club in Dakar so much that he asked him to record a demo in his studio. The demo eventually became Né La Thiass, which already includes everything that Cheikh Lô‘s music stands for: scents of mbalax, Latin grooves, soukous energy and Caribbean upbeat attitude.The RSD release is the first vinyl version of the work and includes new artwork, two bonus fully art-worked postcards and a 16-page colour booklet.