From Wednesday the 5th of October till Thursday 24th November 2022, it’s K-Music Festival time! Serious and the Korean Cultural Centre UK joined forces for the ninth time to bring you another full immersion in K-sounds.

…and just like the previous eight editions, also the 2022 one will offer a wide range of sounds, styles and perspectives over the East Asia country and its culture.

Starting with two “favourites” of the festival. On the 5th of October at Milton Court, duos Dal:um and ReMidas will go on stage together to give life to a one-off collaborative set presenting an original and inspiring way to relate with two traditional string instruments, the gayageum and geomungo. The string quartet will be showcasing, re-working and bringing forward at the same time their country’s tradition adding their characteristic musical touches.

Four days later, on Sunday the 9th of October at Southbank’s Purcell Room, influential Korean opera (pansori) singer Jaram Lee will bring on stage her very own take on the classic Hemingway’s Old Man and the Sea.

Then, on Thursday the 13th at Rich Mix in Shoreditch, we will discover a new empathic, grungy and heavy rock-oriented project teaming up Jambinai band leader EERU and post-rock trio PAKK.

Post-rock is also going to be the protagonist on the 2nd of November on the Purcell Room‘s stage, when Dongyang Gozupa will be back in London with their sound bringing together experimental, progressive and traditional influences.

While on the 17th of November, again at Purcell Room, the flavours are going to be jazzier courtesy of Amsterdam-based drummer Sun-Mi Hong and her quintet. Born and bred in Incheon, but now integral to the Amsterdam jazz scene, Sun-Mi Hong fully embodies the East-meets-West musical approach lingering on the verge between Korean tradition and European avant-garde sonorities.

Finally, on the 24th of November, to draw the curtain on the festival in style, the scenic Stone Nest in Soho will host the soothing, visionary and almost illusory music of Park Jiha. For the occasion, the multi-instrumentalist and composer will introduce the audience to her third album The Gleam, released by Glitterbeat back in February.

In little more than a week’s time, South Korea and its music will pay its usual annual visit to London. So, don’t miss the opportunity to get an update on, and your fill of, K-sounds at the K-Music Festival! 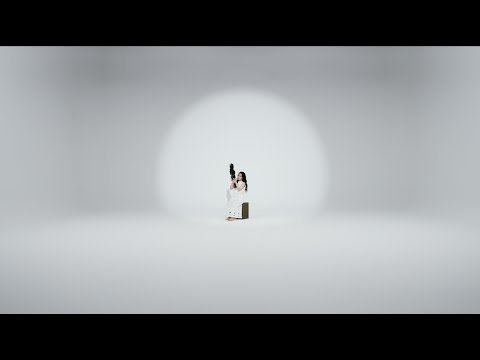