Charismatic, high-octane and socially conscious, get down to Electric Brixton next Friday and experience the engrossing musical hybrid that is Dub Inc – Europe’s most successful reggae band of today.

Spawning from France’s industrial heartland, Saint-Etienne, Dub Inc come to London this June loaded with their new album They Want Riddim. Off the back of their previous masterpiece, Paradise, this brilliantly matured collective brings together classic roots reggae with dub, dancehall, ska, hip-hop and African influences to create almost indescribably diverse reggae albums.

Armed with incredible musicianship, the lead singers Hakim “Bouchkour” Meridja and Aurelien “Komlan” Zohou wax lyrical in English, French and Kabyle. This has not only elevated the band to cult favourites, but augments their audio aesthetic – more than can be said of some multi-lingual artists. Backed by deep rolling bass, keyboards, guitar and drums, Bouchkour and Komlan convey strong positive messages through their striking vocals, creating music with a truly universal appeal. Their politically aware lyrics are well in the tradition of highly politicised French hip-hop, however you’ll be nonplussed to find a reggae outfit so fresh and unique.

From the thunderous Revolution, to the newly released and completely infectious Face the Storm, Dub Inc are sure to get heads bopping uncontrollably and legs flicking dangerously. Download this exclusive FREE Rhythm Passport album TODAY! Preview of the album:   This Album is no longer available however if you want to receive exclusive access to a free album like this each month just sign up to our monthly newsletter by filling in the form below:    Track List: 1. The… 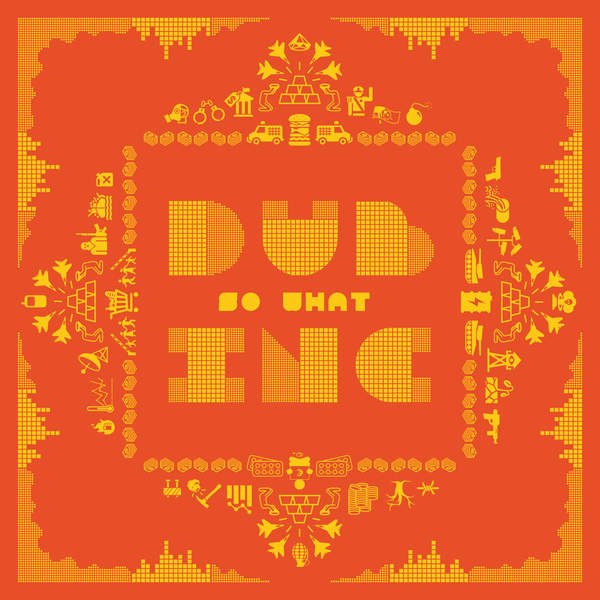