Jazz:Re:Found is arguably one of the finest festivals in Italy at the moment, bringing artists like Robert Glasper, Thundercat, Yussef Kamaal, Grandmaster Flash and many others over the years, to Turin. One of the most vibrant cities in the country.

A few months after its latest incredible offering, Jazz:Re:Found is back with a spring/summer spin-off HeyDey, to welcome the warmer season with good vibes and great music. The project takes in four gigs across Turin, Milan and Albenga, a beautiful town on the gulf of Genoa.

The first, unmissable appointment of the season is with Snarky Puppy, the award winning jazz ensemble who in recent years, have contributed, together with other artists, to take jazz music back to the top. The “pop band that improvises a lot” – as Snarky Puppy founder Michael League likes to say – will play on Friday April 21st at Teatro della Concordia in Turin, followed by the set of Italian producer FILOQ.

On the very next day, hip hop meets jazz in a new collaboration between Italian hip hop artist DJ Gruff and the talented Italian trombonist Gianluca Petrella. The two will perform together in Albenga.

On May 18th the festival will finally host the long awaited performance of Manchester trio Gogo Penguin. The band was initially scheduled to play at Jazz:Re:Found back in December, but had to postpone the gig due to the sudden health issues of pianist Chris Illingworth.

Last but not least, on the summer night of July 18th deep house pioneer Larry Heard aka Mr. Fingers will make you sweat on the dance floor of Circolo Magnolia in Milan, the clubbing capital of Italy. 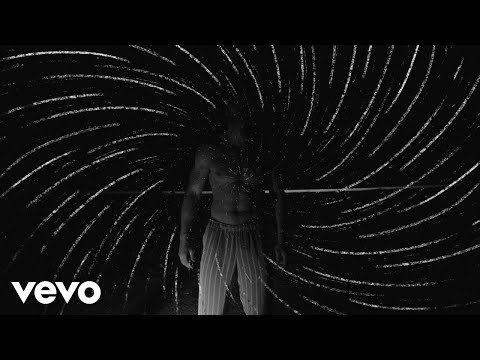 Interview: Nicola Conte & Gianluca Petrella – ‘The God of Profit is Not the Only God on Earth’ (April 2021)

This is an album that has landed at a time we may most appreciate it. Elevation is at the heart of this record. It is an LP inspired by afrobeat and spiritual jazz with strong elements of Detroit groove pulsing through the soundtrack.  Nicola Conte and Gianluca Petrella’s message is…