If the UK Far West has never been so warm, rhythmic and exciting, the credit goes to Tropical Pressure, which, during the last two years has gathered at the westernmost tip of England some of the most original and refreshing acts and sounds coming from Africa, the Caribbean and Latin America.

From the 14th to the 16th of July, three Tropical days and nights will light up Porthtowan in Cornwall, for one of the most inclusive, organic and stimulating events of the British Summer.

Tropical Pressure is a festival on its own: surrounded by a picturesque scenery that is accessible to everyone thanks to its reasonably priced passes, it is cherished by many music lovers because of its exquisite line-up. Tropical Pressure is arguably the place to be during the second weekend of July.

Every day will present a different theme: if Friday is dedicated to Latin America with bands like Canalón de Timbiquí, Bareto and Full Attack Band, on Saturday it will be the turn of Africa, hosting, among the others, Vaudou Game, Kondi Band and Diabel Chissokho. While on Sunday, the Caribbean will monopolise the attention, offering the performances of Felix Baloy, King Lorenzo and Fimber Bravo next to many more.

That’s what will happen when the sun is out and the evenings are going to be all-out parties. The so-called Tropical Nights will enjoy the talent and taste of some of the funkiest global beats DJs. For example, we are talking about Philou Louzolo, Chief Boima, Downbeat Melody feat. Das Rigby and Ru Robinson.

Since we have no doubt that you’ll be spoilt for choice, we’d like to make things easier for you. So, we have thought about a video playlist dedicated to the 2017 edition of one of the most flavourful music feasts… Nightshop summer show for July & August via Radio Campus Bxl, Rhythm Passport & Groovalizacion Radio with 3 hours of new global sounds. 4 songs of the day from Brazil to Niger, Romania and France/Morocco. Our albums of the month start in psychedelic mood with Derya Yildirim & Grup Simsek… 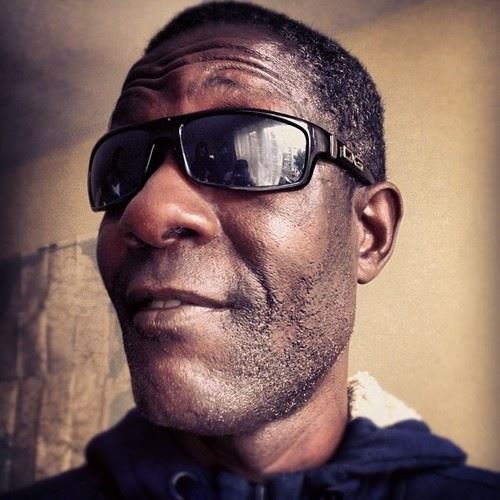