Hailing from a flaming country lined with sandy gold, Vieux Farka Touré is one of Mali’s most shining jewels.  He is the son of Ali Farka Touré, a highly regarded Saharan blues guitarist.  Vieux secretly followed in his father’s footsteps to become a master guitar-tickling musician acclaimed for his immense skill. He writes a fusion of entrancing fast-paced African guitar licks combined with melancholic blues and electric funk.

In June he will be bringing his new album on tour to London’s Jazz Café, showcasing his latest work from new record Samba.  The title means second-born in his native tongue and gives a nod of respect to his late father.

Vieux is known for his raw unplanned energy on stage, which leads to an ever-changing performance as he openly channels his free spirit. Watch Vieux sparkle across the stage as he mixes traditional Malian sounds alongside contemporary styles with the inevitable sand-slide of speedy string plucking. 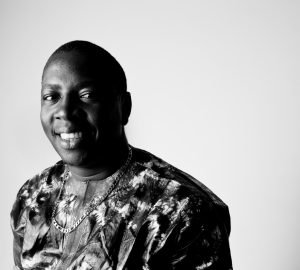