Recording and sampling musicians around the world, creating extraordinary new music, this post is from one of the very first recording sessions, in a snowy Bucharest. 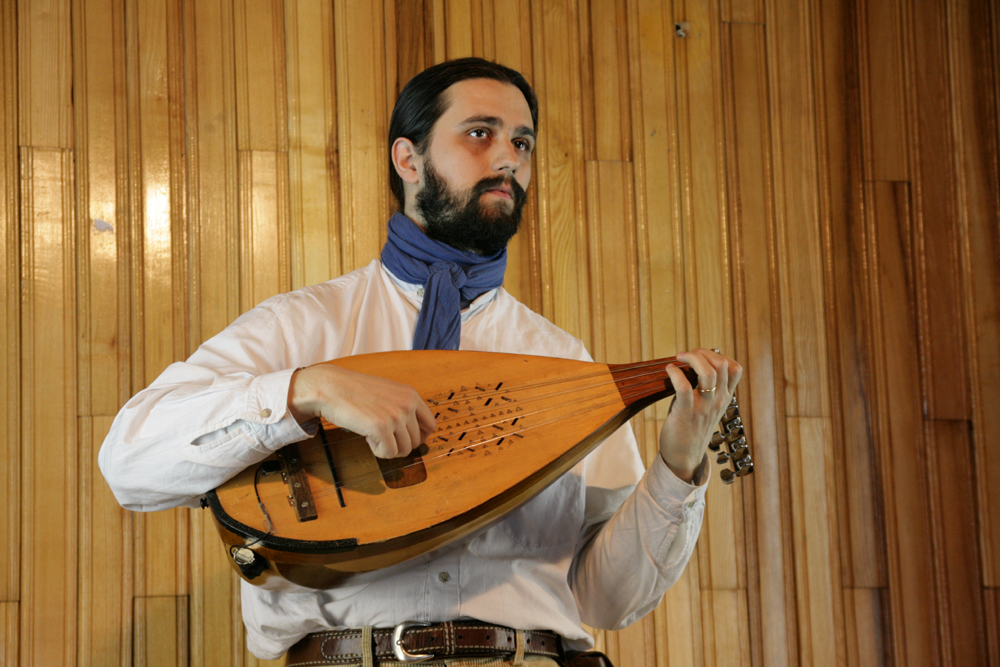 It was early New Year in 2011 and we were performing in a very cold Bucharest, capital of Romania, where it was -13 degrees! We’d only just started recording samples for our Orchestra of Samples project, so it was early days, and more than a decade of recording still lay ahead of us. A Romanian friend of ours, who now lives in London but at the time lived in Bucharest, introduced us to local musicians Florin Iordan and Calin Torsan, and a recording session was set-up at a local photographic studio. 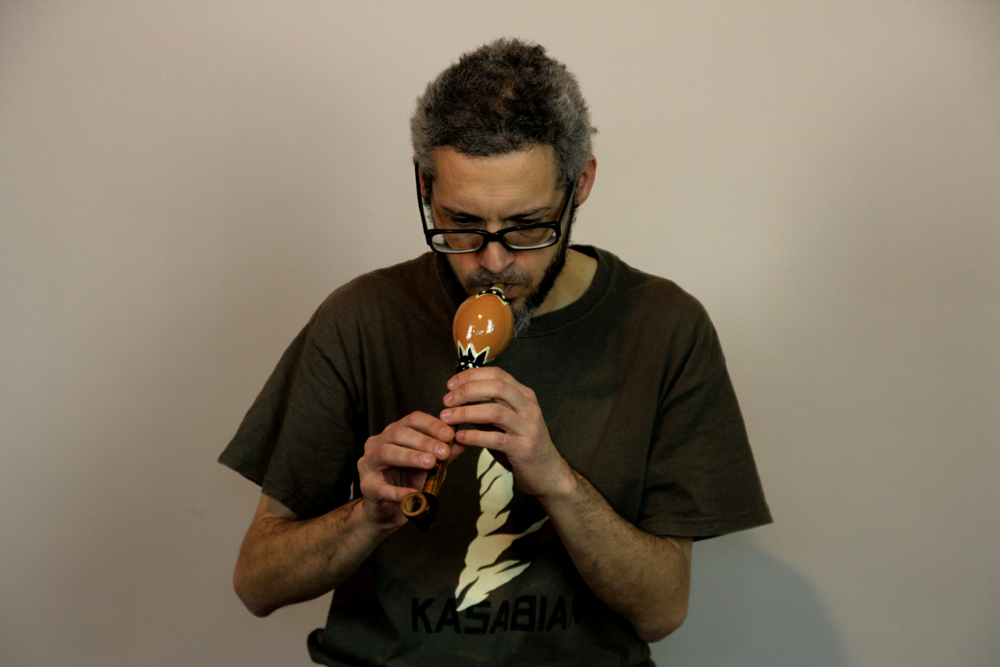 The pair are both fantastic flutists from Bucharest, collecting and playing traditional instruments from different regions of Romania, and both turned up with huge collections flutes and pipes, including caval, fluier, gemanat, telenka and talv. Calin still plays in a number of bands including Jazzadezzz (found this interesting interview with him) and Florin still works as an ethnomusicologist at the beautiful Romanian Peasant Museum, he also plays cobza, a ten-stringed lute-style instrument, with his band Trei Parale who specialise in music from the Carpathian region.

Here’s an interview with him about cultures and songs that are fast disappearing under the shadow of globalisation.

Strangely, after a fantastic recording session, we later returned to our hotel, turned on the TV and found Florin being interview followed by a performance from his band Trei Parale on a live TV chat show! Incredibly surreal indeed.

The video below is how we sampled Florin in our track “Unity Through Music“, one of the early tracks created for the project and released on our 2017 album Orchestra of Samples.

The above video is the instrumental version, the album version featured vocals by rapper Jo Publik and can be heard HERE

For more info about Orchestra of Samples, Florin Iordan and Calin Torsan, check out: https://www.orchestraofsamples.com/romania/