Born and raised in Marsala, Sicily Italy, but now residing in Kingston, Jamaica he is a multi-instrumentalist, being proficient in guitar, bass, drums and keyboard. His musical
career began in the Italian reggae band Reggae National Tickets, from Bergamo city, when he was 15 years old in 1993, in which he was known as Stena.

In 2001 Alborosie Official Page decided to try a solo career. He moved to Jamaica to be close to reggae music's roots and Rastafari culture.There, he started working as a sound engineer and producer. He has also worked with artists like Gentleman and Ky-many Marley. His first solo album was called Soul Pirate. In the summer of 2009 he released his second album which was called "Escape from Babylon”.

Alborosie's hits include "Rastafari Anthem", "Kingston Town", and "Call Up Jah". Alborosie recently started his own record label, Forward Recordings. He has given concerts all round the world, including most of Europe and Jamaica. 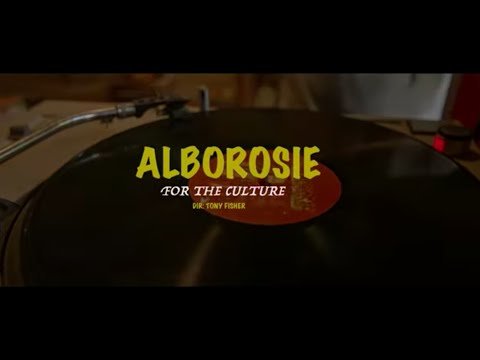