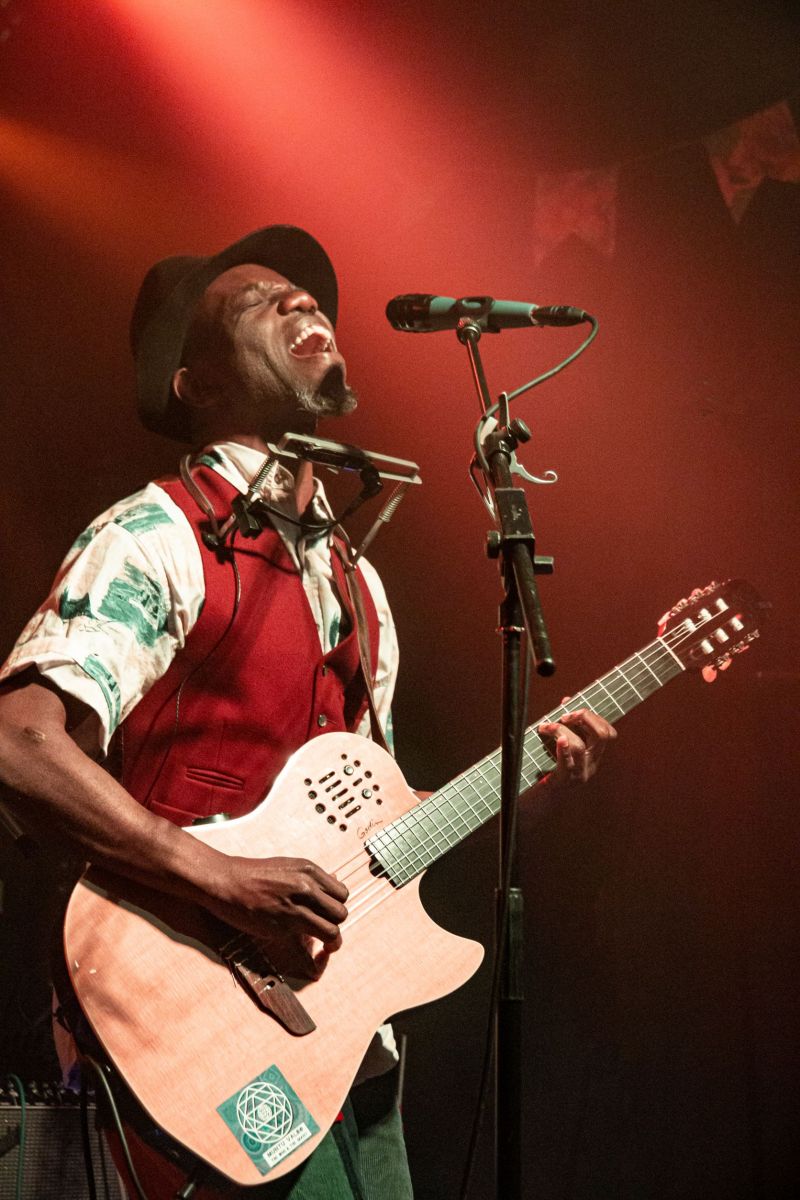 Progenitor of the amazing Sawablues, Muntu Valdo’s music is rooted in the blues, mixing African traditions with striking modernity and technical mastery. First discovered alongside some of the great names of world music including Ali Farka Touré, Manu Dibango, Lokua Kanza, Eko Roosevelt. Muntu’s debut album “Gods & Devils” was met with rave reviews in France, as well as in Cameroon and throughout Africa. It was described by NME as "a rapturous record that shudders with joy and passion”. 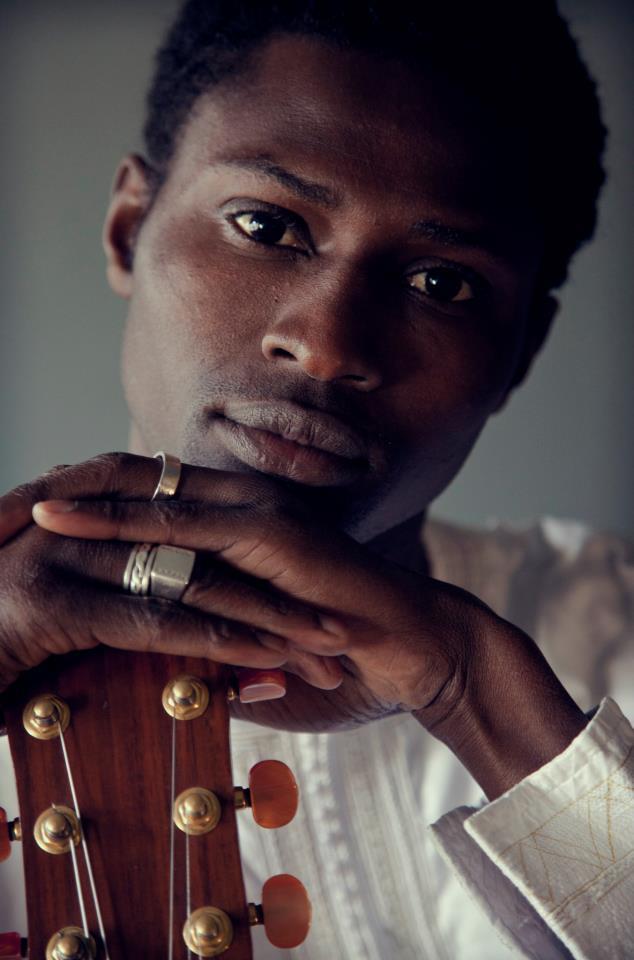 Modou is the son of Ousmane Toure, who was the lead vocalist with Toure Kunda from 1983 until 1992. Although his famous father Ousmane Toure had a clear influence on his early works, their voices bearing striking resemblances, Modou has created a strong personal style, based on a refreshing and original take on traditional West African folk music.

Presented by Tramshed and Rhthym Passport as part of The Royal Parks' Greenwich Park Revealed programme, supported by the National Lottery Heritage Fund and the National Loterry Community Fund.