Hailing from the Democratic Republic of Congo and signed to Moshi Moshi's Prah Recordings, Fulu Miziki (roughly translating as “music from the garbage”) are an eco-friendly Afro-Futurist collective.
The instruments they design, build and play are a masterclasses in upcycling. From guembris built out of computer casing, to jerry-can drum-kits, keyboard inventions from wood, springs and aluminium pipes, and old flip-flops used as pads by percussion players, their ethos lies in the respect of nature, the celebration of its gifts and the importance of its preservation through environmentalism.
Musically Fulu Miziki draw from the roots of their native Congolese rumba and soukous, incorporating its driving percussion and tightly rhythmic instrumentation alongside group vocals that move between chanting refrains and interloping harmonies. The hyperactive nature of these dizzyingly psychedelic jams is married with a diaspora of club culture from both at home and abroad. Nightshop show for April via Radio Campus Bxl with +3 hours of new global sounds, also broadcasted via Rhythm Passport & Groovalizacion. Starting with songs of the day by Gaïsha and Muito Kaballa. Our albums of the month take us to Martinique by Selene Saint-Aimé in creole jazz vibes, London… There are only a few acts able to generate global hype without having even released an album… Fulu Miziki is possibly one of the most unlikely examples. The collective, which came to light in Kinshasa roughly 10 years ago, not only hasn’t published an LP, but not even an EP… 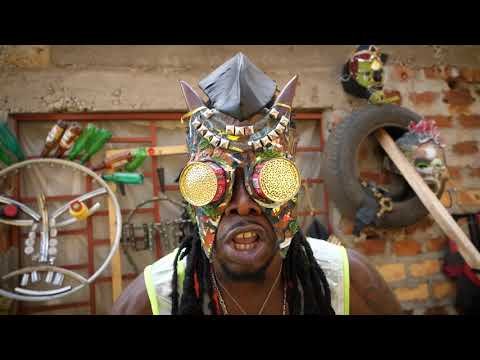 Check out ‘Bivada’ the brand-new single by Congolese eco-friendly music warriors Fulu Miziki extracted from their upcoming debut EP, Ngbaka, out in mid-November via Moshi Moshi Music: https://fulumiziki.bandcamp.com/album/ngbaka-ep   “This is for the man who walks without shoes in the middle of the bush to find food for their loved… 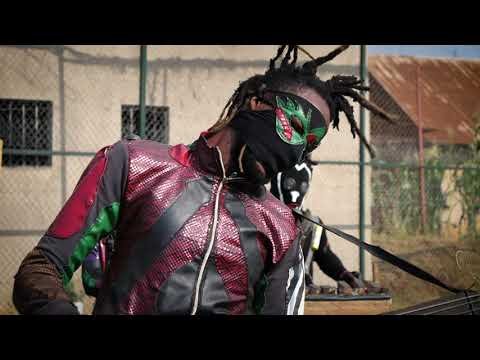 We’re still a few months away from the release of Ngbaka… In mid-November, Moshi Moshi Records will indeed finally unearth the debut EP of Congolese band Fulu Miziki and their “music from the garbage”: https://fulumiziki.bandcamp.com/album/ngbaka-ep   In the meantime, enjoy their new single & video ‘Ok Seke Bien’ featuring Sekelembele…