A critically-acclaimed spoken word artist, Kojey Radical has risen to prominence in just a very short time. Recognised by the likes of The Guardian and Dazed as one-to-watch in 2017, his music brings together powerful lyricism with beautifully minimalist production.

Bringing his wide range of musical influences to The Jazz Café on April 4th, Kojey curates the first in a new twice-yearly series that showcases his favourite artists from across the urban, soul and spoken word spectrum.

Artists performing on the night are:

Self-taught songwriter and vocalist Ego Ella May who released her debut EP The Tree back in 2013 and has since been teed up as one of the UK’s finest soul talents.

Caleb Femi, a highly acclaimed 26 year poet who was named the Young People’s Poet Laurette in 2017.

The young and upcoming grime artist Mugun from Coventry, who is already being recognised as an artist with huge versatility and talent. 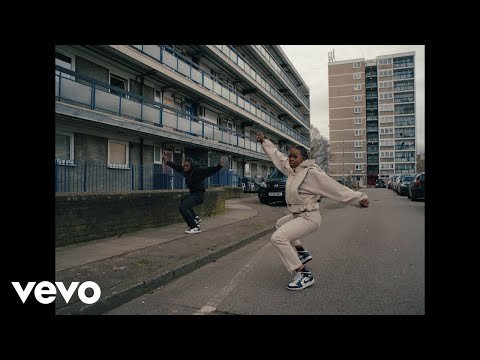