Music Halls are very excited to present: Olcay Bayir and her fabulous band!

“one of the finest, most intriguing singers on the British world music scene...exquisite and uplifting.” The Guardian, March 2019

“Bayir is blessed with a magnificent, clear voice that beautifully colours her original repertoire, combining jazz and world music... If the omens don't deceive, this fantastic singer is on the eve of a great international career.” Mixed World Music, Netherlands May 2019

“acknowledging and interpreting your past and your culture is very noble, but adding something essential to it with new work is even more impressive… with this album the singer proves that she will eventually become one of the absolute top class of contemporary world music.” Rootstime Belgium, May 2019

The concert is seated. 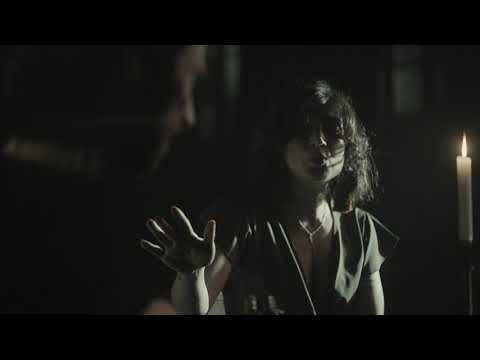