BUY TWO TICKETS AND GET A FREE NØ FØRMAT! PASS
Get everything the label releases over the next 12 months with the NØ FØRMAT PASS! Totally free with the purchase of two tickets.
Sign up: [email protected]
More infos at https://pass.noformat.net/en

Nø Førmat! is an independent record label based in Paris, founded in 2004 by renowned music producer Laurent Bizot. Founded on the epithet that “you never know in advance what you’ll fall in love with”, the label seeks to invest in original musical projects and has built a reputation for releas-ing albums which are superbly recorded and packaged with style over the last 15 years. The label has released critically acclaimed albums by the most diverse range of artists including - alongside Oumou, Gérald and Que Vola? - the likes of Chilly Gonzales, ALA.NI, Ballaké Sissoko & Vincent Segal, Blick Bassy, Kassé Mady Diabaté and Mélissa Laveaux.

Grammy award winning Malian pioneer Oumou Sangaré’s set will see her debut a new acoustic live set-up, backed just by guitar, ngoni and two backing vocalist for the first time. Her much-praised latest release, ‘Mogoya’ (which translates as ‘People Today’), marks something of a sea-change for Sangaré. Her first new material in 8 years - also her label debut for Nø Førmat - ‘Mogoya’ addresses human relationships with Oumou’s inimitable honesty and insight, with traditional African instruments augmented with electric guitars and synths. The album drew stand-out reviews upon release, with the likes of Mount Kimbie and Sampha (who also contributed to a subsequent Mogoya Remixed’ album release), alongside Spoek Mathambo and Natureboy Flako - amongst Sangaré’s high-profile fanbase.

French-Antillean Gérald Toto originally made his name - alongside Richard Bona & Lokua Kanza -as part of the Toto Bona Lokua trio. In 2018, Toto made his solo debut for Nø Førmat! with his critically-praised new release "Sway". Gérald has reinvented himself to offer a spiritual journey, recorded and produced alone in his home studio. He sings freely in his imaginary language, the one of the heart. Sway is the sound of an accomplished artist going to basics, having fun and taking us all along for the ride.

The latest addition to the ever-growing Nø Førmat family, French-Cuban collective Que Vola? released their debut album ‘¿Que Vola?’ in January 2019. Taking their name from the Cuban street slang for ‘What’s up?’, the project brings together a French jazz septet with three young and highly-skilled Cuban percussionists, marrying dazzling virtuosity with the Afro-Cuban divinities that underpin the soul of Cuban music. The seeds of the project were sewn when French trombonist Fidel Fourneyron followed his namesake to Havana, arriving in the city with little more than his instrument and a sole address, the fabled Calle Luz. Basing himself out the vibrant street - which also lends its name to the album’s compulsive lead single - Fourneyron immersed himself in the Cuban culture and music which sizzled all around him, and which now underpins their thrilling debut album. Oumou Sangaré is back on the World Circuit and we are here for it.  After a hiatus from the British label during which she recorded Mogoya and Acoustic on the French label Nø Førmat! Mali’s Oumou Sangaré returns with Timbuktu, a luminous collection of eleven songs recorded between Bamako and… 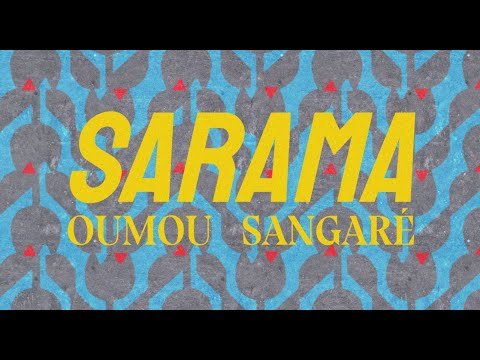 Enjoy “Sarama”, the brand-new single by “the Songbird of Wassoulou”, Oumou Sangarè. The widely-revered Malian singer/songwriter has just shared the first song from her upcoming album Timbuktu, out in April 2022, which marks her return to World Circuit Records. Timbuktu is arguably one of the most intense and heartfelt works produced by… A brassy, ritualistic sound from a band making a cross-cultural union. ¿Que Vola? is a new group, experimenting with bop-style horns over a foundation of Cuban Santeria rumba groove. Put together by jazz trombonist Fidel Fourneyron, with the help of double-bassist Thibaud Soulas, the French jazz collaborative enrols three of… 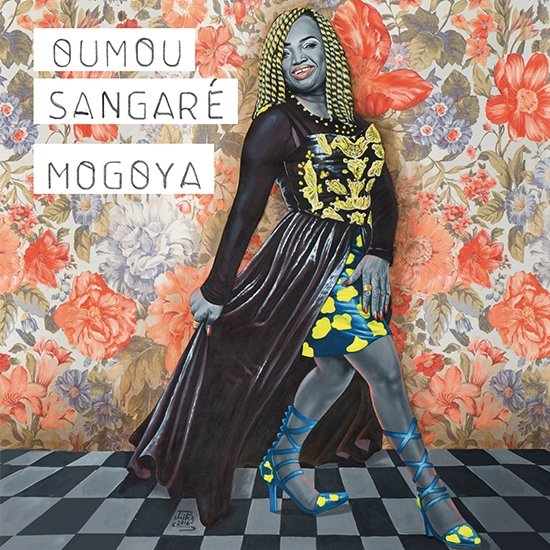