Nubiyan Twist are a blend of virtuosic players, skilled producers and inspired composers who have joined forces under the leadership of multi-instrumentalist & producer Tom Excell.

Special guests Secret Night Gang were handpicked by Gilles Peterson from Manchester’s vibrant live music scene. Newly signed to Brownswood in 2021 and nominated by Jazzfm for Best Breakthrough Act, the main stage is set for them to breeze onto the scene as a multi-generational band breathing new life into the classic British street-soul sound.

With an upbeat positivity that’s impossible not to warm to, Secret Night Gang’s debut album emerges from the shadows and into the summery light.

Also joining the bill will be session keys and vocalist Ria Moran, the multi-dimensional creative force that is K.O.G and rapper and multi-instrumentalist Dizraeli. ‘Dance yourself free’ became the anthem of this years’ festival. Words sung from the main stage, through a swarm of silk outfits, bright colours and distorted horns. Abbots Ripton became home to both seasoned and newer artists showcasing their latest creativity.  This year We Out Here festival drew a big audience. Where… 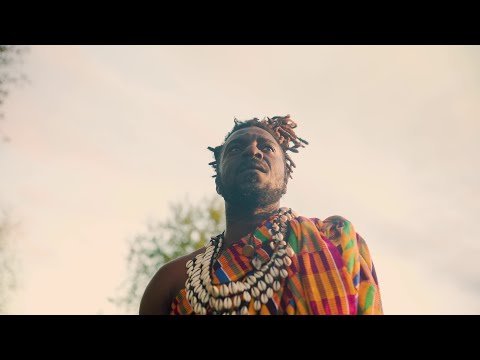 It’s been too long I’ve been able to make a podcast, so here’s a playlist with some of the freshest tunes of the past few weeks. Grooves ranging from Afro-Caribbean over Arab-jazz to Afro-Zen, some cumbia, funana and spiritual jazz. Album of the week is “The Buzz and the Bells”,… Out Of Africa – DJ Jota P accompanies us on an in-depth trip through world music and global beats from an African perspective!! This show kicks off with the beautiful voice of Sade Adu, we then go to Zap Mama and King Britt. We travel to Brazil with Jorge Ben…