We are proud to present two nights with Algerian Berber singer and guitarist Souad Massi in collaboration with MARSM.

Combining folk rock rhythms with activism and a golden voice, Massi has been a leading light for young Algerian musicians and although she was forced out of her hometown due to political pressure, she continues to inspire from her new home in Paris." 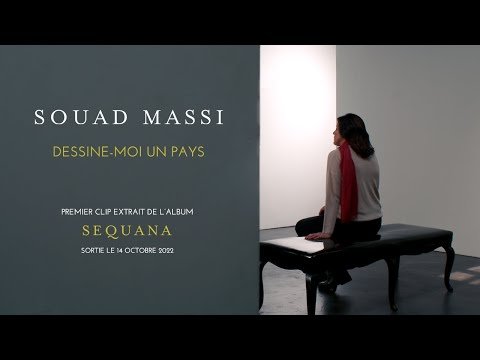 ‘Dessine Moi Un Pays’ is the first single extracted from Souad Massi’s forthcoming tenth album titled Sequana. The LP, which is produced by Justin Adams, will be released on Souad’s own label Backingtrack Production in mid-October. The song is sung in Arabic and as Souad explained, was inspired by exile….