If you had the time of your life during the 25th edition, you will almost certainly be blown away by the 26th!

325 shows with more than 2000 artists performing on 70+ stages throughout 10 days. This is what EFG London Jazz Festival 2018 has in store for every music lover. The upcoming episode of the event, arguably the most all-embracing one to date, is upon us. Like every November since the 1970s, London is going to enjoy a full-immersion in jazzy notes and outstanding musicianship.

Since it would be far too lengthy to write about every single event on the calendar or even mention the dozens of festival highlights, we have decided to put our words into music by compiling a video-playlist.

Get ready for ten days of jazz in every shape and dimension with our London Jazz Festival playlist! 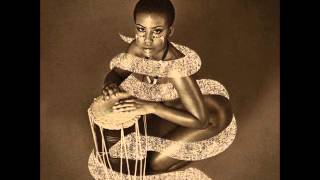 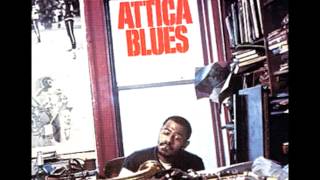 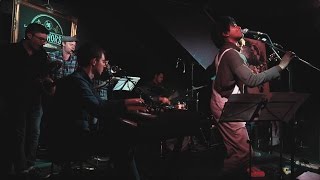 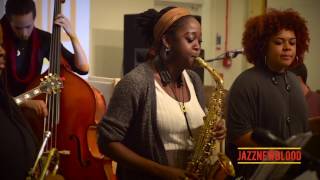 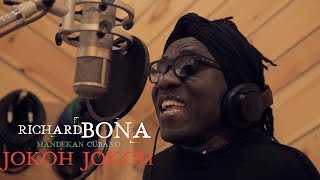 GET RICHARD BONA & MANDEKAN CUBANO "HERITAGE" : iTunes: http://itun.es/us/6fXb Amazon: http://amzn.to/2dSWyT0 Spotify: http://spoti.fi/28R9ISC Google Play: http://bit.ly/2dB1nSX Tidal: http://tidal.com/album/59979165 Don't forget to subscribe for more exclusive videos! Richard Bona ON TOUR. Info and tickets: http://www.richard-bona.com/shows Richard Bona’s seemingly effortless voice, fierce skills on the bass, unique songwriting/arranging expertise and ability to learn just about any instrument simply from watching, position him as a rare African artist to have established an international reputation that transcends cultural boundaries. His new album is a compilation of art inspired by the shared heritage, rich folkloric and traditional music of West Africa and Cuba. Sit back and experience art with a purpose; Richard Bona and the Mandekan Cubano have carefully crafted a fusion of sounds, which merge cultures together through their ability to speak the universal language of music. More than just a statement put to a tune, music is an outpouring of one’s soul in a deeply personal manner and that is exactly what “Heritage” serves to do. It is a window into the years of oral stories that have been passed down and placed in the musical prowess of Bona and the Mandekan Cubano. While this is Bona's first official Afro-Cuban record, it is not his first endeavor in the African music scene—rather, it is the culmination of his decades of experience in various genres, which produces an authentic expression of culture through sound. Preserving the traditions of the western African slave "Cabildos," Bona and the Mandekan Cubano bring the music, dance, rituals, and oral history of the island to the comfort of your home. Seeking inspiration from his origins, the themes of Bona’s art address international issues, which mirror his desire of utilizing music to take a stance on issues affecting the oppressed or the forgotten cultures of the people who so courageously paved the way for the life we presently live. The polyrhythmic beat felt in many of the tracks paradoxically serves as the bridge between African and Cuban music. In present day society, we often get trapped into rigid lifestyles that reflect only one type of musical influence or culture. However, our world is vast, diverse, and is supported by the beautiful interweaving of multiple backgrounds. Without such diversity, our world would cease to be, quite frankly, a “world.” Its very definition reveals that it is “the earth, together with all of its countries, people, and natural features.” As a result, this album serves to educate listeners of the beauty that is created from remaining true to ones roots, yet also stepping outside of oneself to learn from others. Separately we succeed, but together, we thrive. Follow Richard Bona: Facebook: http://www.facebook.com/TheRealRich... Instagram: http://www.instagram.com/richardbon... Twitter: http://twitter.com/BonaRichard Website: http://www.richard-bona.com © Richard Bona - 2016
1227614
9985
477
5:26 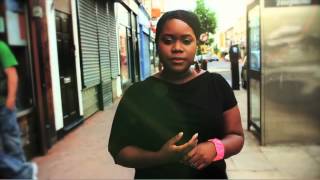 Taken from Zara McFarlane's Sophomore album "If You Knew Her" Out Now. Click here to purchase: http://bit.ly/1jbm8Rv Click here to subscribe: http://smarturl.it/BrownswoodRecord... Welcome to the official Brownswood Recordings YouTube channel. Brownswood Recordings is the independent label belonging to the DJ and broadcaster Gilles Peterson. Founded in 2006 the aim of the label was to provide a platform for the many unsigned artists that were sending their music to Gilles to play on his late night BBC Radio 1 show. Visit the official website: http://www.brownswoodrecordings.com Follow on Spotify: http://open.spotify.com/user/browns... Follow on Twitter: http://twitter.com/brownswood Zara McFarlane's Facebook // http://urlm.in/nxeu Zara McFarlane's Twitter // http://urlm.in/nxev Piano - Peter Edwards Drums - Andy Chapman Double bass - Max Luthert Tenor sax - Binker Golding Video by Julian Green.
268855
2859
115
8:31 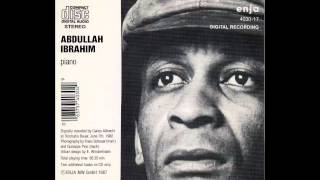 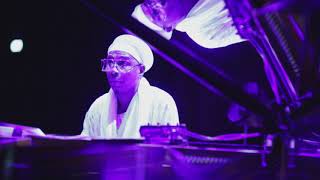 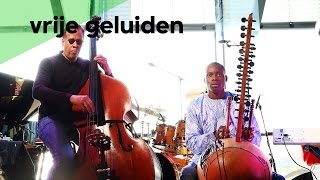 http://vpro.nl/vrije-geluiden Stanley Clarke - double bass, Sidiki Diabaté - kora Stanley Clarke and Sidiki Diabaté perform 'The Meeting'. A recording of first meeting of Stanley Clarke and the Kora. Clarke was impressed by Sidiki's koraplaying and the wonderfull sound and possibilities of the african harp. The legenday bassplayer jammed with the young kora player. Broadcast november 16th 10.30 am (GMT +1) NPO1 More on: http://www.vpro.nl/vrije-geluiden. This video was recorded @ Bimhuis Amsterdam for VPRO Vrije Geluiden. Vrije Geluiden is a music program made by the Dutch public broadcast organisation VPRO.
129308
1673
56
6:19 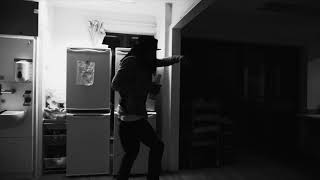