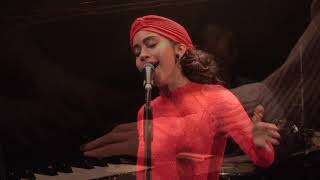 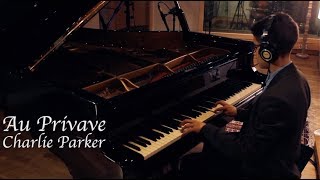 Hakan Başar (Jr.), who was born in Istanbul, Turkey, in 2004. He began playing piano when he was eight years old. After some private lessons he continued his studies with his father, who is a guitarist. Hakan was 10 when gave his first concert, within 5th Pera Music Festival, with transcription and repertoire of Michel Petrucciani, Oscar Peterson, Keith Jarrett, Kenny Barron, Hank Jones, Bill Evans and Tommy Flanagan. He has performed at events such as Cercle d'Orient, Caddebostan Cultural Center, Istanbul Hilton, BBVA (Esma Sultan), Akbank Syndicated Loan Signing Ceremony (Raffles Hotel), AkçanSA (Sabancı Center) with projects like "Tribute Michel Petrucciani", "Tribute Oscar Peterson & Keith Jarrett". Hakan has met with a number of international jazz superstars, including Chick Corea, Ron Carter, Russell Malone and Eddie Gomez. Hakan even got the chance to workshop with Chick Corea before Corea's concert in İstanbul. Hakan began recording in 2018. İmer Demirer, Halil Çağlar Serin, Engin Recepoğulları, Kağan Yıldız and especially Ferit Odman have taken part in these recordings. Hakan’s debut album, ‘On Top of The Roof’, will be released on Ubuntu Music in late 2019.
982
31
5
7:00 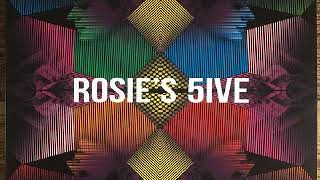 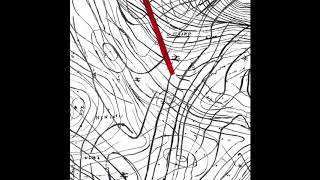 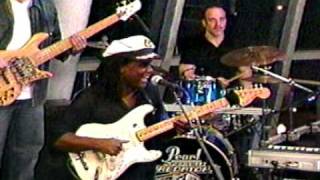 Shot in 5/5/02, was an appearance by the Wooten Brothers and Friends on a soon after cancelled show based in Nshville, TN. This is the earlier version of the group with Regi Wooten, Joseph Wooten, Raymond Massey, John Billings and Roger "Rock" Williams. The quality of the vhs tape is not so good, but the performance is classic! It's a cover of Sly Stone's "If You Want Me To Stay".
145863
935
55
6:36 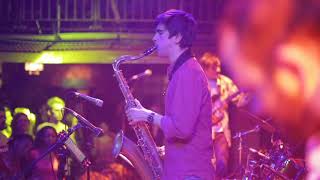 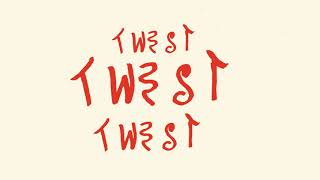 Download, buy, stream song here: http://dalata.lnk.to/thunderofsilen... Download/Stream or buy album Vinyl/CD here: https://dalata.lnk.to/birds Thunder Of Silence is the third release garnered from Da Lata’s forthcoming album and is dedicated to the memory of the P-Funk maestro Bernie Worrell. The title refers to the man’s quiet presence, a musician who would truly let his playing do the talking, and what playing! His rhythmic feel and individual approach helped define the role of keyboards in funk with Parliament, Funkadelic, and through countless other projects and sessions. He was often a man of few words but as a musician he could easily conjure the full force of a raging storm, like Worrell said himself, “I’m with Mother nature”. Da Lata’s Chris Franck worked with Worrell over a 2 year period from 2014 -2016 on various projects and found himself spellbound by the man’s talent and spirit. Like all those who worked with Worrell have testified, Chris realised too that Bernie was just “beyond", a musician whose talent was boundless, and whose energy could galvanise a band to reach a higher level. Straying from the Afro-Brazilian territory that has defined Da Lata’s music over the years, Thunder Of Silence is based around the kind of up-tempo funk groove that is instantly familiar. Yet this seemingly safe terrain is tricky to navigate, and the lessons learnt from the maestro are deftly deployed by Franck in the ways the rhythmic elements mesh together. The tune existed in instrumental form complete with Jason Yarde’s irrepressibly twisting sax arrangement for some time waiting for……? …..it had to be. The original West London soul girl, the queen of broken beat, and the woman who has distilled the essence of early Jean Carn and Flora Purim into a vocal style that is undeniably …Bembé Segué. And of course P-Funk is in the lady’s blood, as much a part of her musical vocabulary as jazz, bruk and the blues. Knocking heads with Chris, the words just seemed to flow from Chris’ recollections of working with Worrell, focussing on the notion of breath, the essence of life. Bembé’s contribution is immense. Although her work is much celebrated by those in the know, like Worrell she is an under appreciated genius. Indeed her vocal arrangement here is more than just inspired, it is truly magical. Thunder Of Silence, a burnished gem for the dancefloor, and a tune that will keep thrilling you whenever and wherever you hear it. “Breathe it like you mean it” ! Vocals - Bembe Segue Saxophones - Jason Yarde Drums and Bass - Ernie McKone Rhodes, Clavinet - Matt Cooper Congas - Carl Smith Guitars, Keys, Percussion - Chris Franck Recorded by Ernie McKone at Boogie Back Studios London Mixed by Toni Economides Produced by Chris Franck Animation by Jenny Wright https://hellojennywright.com
4828
128
6
4:46 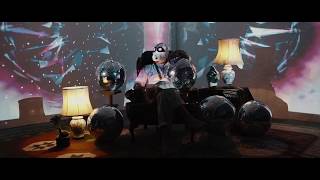 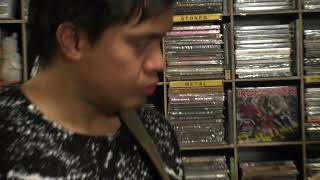 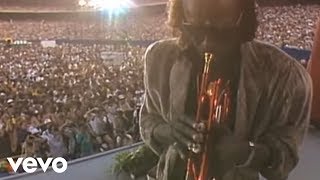 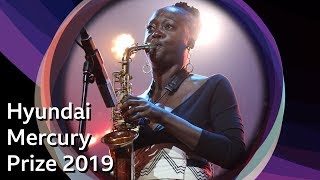 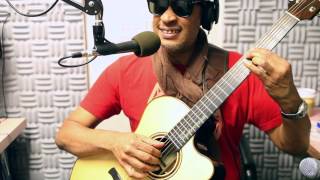