It’s been almost a year since we last saw the Scottish/Zambian singer-songwriter Namvula. This coming Friday the 20th April, Rich Mix is hosting her latest album launch Quiet Revolutions.

She draws inspiration from her own life journey which has touched multiple countries and ethnicities. Her composition style intertwines metaphorical images to represent a sense of dislocation that is very much felt in her vocals. Nina Simone, Cesária Évora and Lilly Tchiumba are just a few of the female pioneers Namvula drew inspiration from. Songwriting is one of her biggest talents, and Quiet Revolutions is a not-so-quiet proof of that. 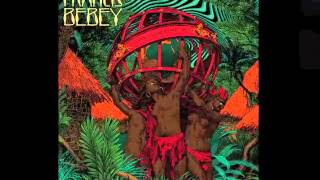 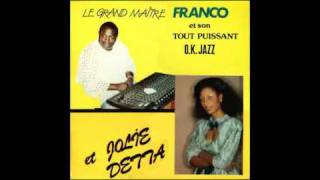 This song is unique for several reasons. Obviously, because it's one of only two songs that have singer Jolie Detta on it, but more importantly, because of Franco's guitar part on it. We like to think of Franco's guitar role as mi-solo, and the mi refers to the range of his playing. Lower, we usually find the rhythm guitar (Gégé Mangaya) and under that the bass (Mpudi Decca), above the mi-solo is the solo (here: Dizi Mandjeku). But usually, Franco's part is the free part. On this song, however, besides the obvious solos he plays of course, Franco's guitar part is the very basis of the song, so seemingly not really free at all. His riff is what the whole song was built on. He did this several times in his career, for instance on Malata http://www.youtube.com/watch?v=gqxU... and in the 1980's he did it more often than ever before, but in this respect this tune is most certainly a favourite of mine. Other examples are Mario, Makambo Ezali Minene, 12,600 Lettres, Non!, Tu Vois? (aka Mamou), all songs of a certain type, basically in the African Jazz school type of composing. The subtle variations he plays in the riff are excruciating. But it's very, very easy to miss how wonderfully he does that. That's why it deserves to be heard in the stereo mix, because in mono it's even harder to take notice. Just for once, ignore everything else and concentrate on listening all the way through to the guitar that you hear in the intro. Headphones might help. And as if that is not enough of a signature of the master, remember: people were not used to hearing a female voice on an O.K. Jazz record at the time, he did a little backing vocal, too. But for most of the song, Jolie Detta does her own backing vocal. The reason Detta did not make any more records with Franco after this one, was that this 18-year-old girl was not strong enough to carry the succes that came out of it. Children shouting her name at her in the street, etc. The succes was too much for her, so she became "sick", or at least, that was the way Franco put it. The female vocal experiment was continued with Nana and Baniel, who contributed to three LP's. About the great love and friendship between her and someone called Massu...later on, in the chorus, she said that jealousy, and too much curiosity (songi songi) killed their love and friendship. She is reminding Massu that they were good friends, they shared all together but they got separated because of Massou spreading all kinds of bad and untrue rumours about her. Every time she got something new and good going on in her life Massu was jealous and talking trash about her.
2692056
9817
1042
3:51 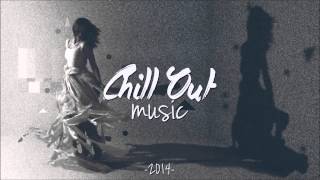 The Heavy - How You Like Me Now (Raffertie Remix) 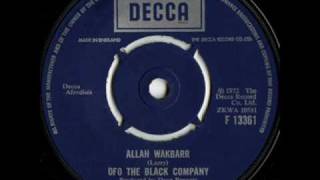 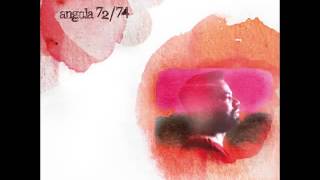 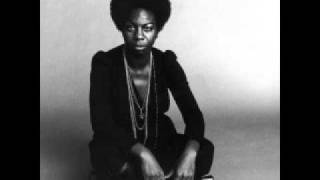 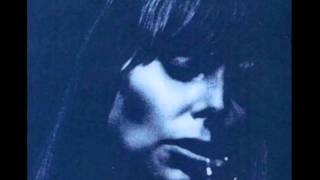 Copyright Disclaimer Under Section 107 of the Copyright Act 1976, allowance is made for fair use for purposes such as criticism, comment, news reporting, teaching, scholarship, and research. Fair use is a use permitted by copyright statute that might otherwise be infringing. Non-profit, educational or personal use tips the balance in favor of fair use. Artist: Joni Mitchell. Album: Blue. Year: 1970 Credits: Joni Mitchell (Piano and Vocals) I know there is another version of this song on YouTube, but since the audio quality isn't very good I decided to upload once more. Remember always to buy the music that you enjoy!!
3221120
17962
909
3:45 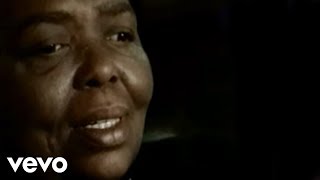 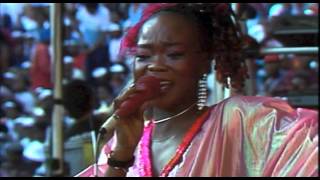 Brenda and The Big Dudes - Weekend Special (Concert in the Park / Live at Ellis Park Stadium, 1985)

BUY / STREAM and add to your favourite playlists: https://album.link/NCbVt87HpZzqv In 1983 Brenda Fassie formed "Brenda and the Big Dudes", and that same year she had a breakthrough hit with "Weekend Special," singing in the disco-flavored "bubblegum" style. "Weekend Special" sold over 200,000 copies and had an extended life in cover versions and remixes, including one by New York producer Van Gibbs in 1986 that spent eight weeks on Billboard magazine's Hot Black Singles chart. The song's international success led to a Fassie tour of the United States, Europe, Australia, and Brazil. Concert held at Ellis Park Stadium, Johannesburg on the 12th January 1985 in aid of Operation Hunger. ℗ 2010 IMD under exclusive license to Next Music #ConcertInThePark #BrendaFassie #WeekendSpecial
728514
3244
359
3:22 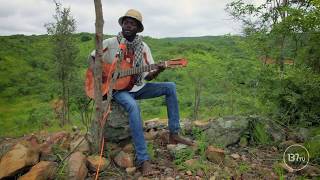 This is the first of two videos Hylu filmed whilst in Zambia last year (2016). He met Mumba Yachi in Lusaka and drove out to the hills of Chilanga to film ‘Mokambo’ - a live version of Mumba’s song, taken from his album ‘Mongu Rice’ (2013). He is singing in Bemba. Mumba is basically talking about how he misses his village that is full of milk & honey, where his mother used to take care of him and where all his neighbours were like relatives. Contrary to the city life where nobody cares about you. Mumba released his new album - ‘The Great Work’ on Saturday 17th June (pre-launch) and officially worldwide on Friday 30th June. --- Mumba Yachi FB Page = http://fb.com/mumba.yachie Unit 137 Website = http://unit137.com Unit 137 FB Page = http://fb.com/unit137 Unit 137 Twitter = http://twitter.com/unit137 Unit 137 Soundcloud = http://soundcloud.com/unit137 137tv Instagram = http://instagram.com/137tv
249409
1546
101