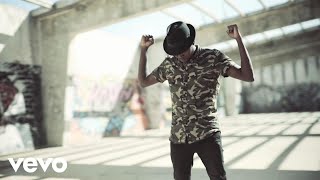 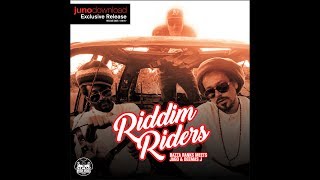 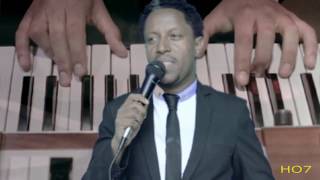 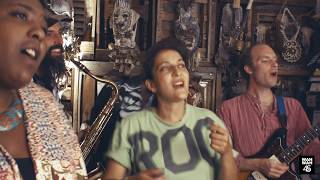 https://WahWah45s.lnk.to/x52N9WE Produced and Directed by Badj Whipple Cinematography by Dan Evans Stylist Zoe Padley Location and set design by Jim Sanders Filmed at Gallery Sans Brought together from Brighton's diverse and thriving arts scene and a love of the hypnotic, spontaneous and psychedelic sounds of dub, Resonators is a band blurring genre boundaries and carving their own niche within the ever- evolving sounds of dub-reggae. Mutual Understanding ======== 2016 saw them release their third album, Imaginary People, described by rootsreggaereview.com as "nine tracks of beautifully crafted, exquisite roots reggae". Right Time - the fourth single to be drawn from that album, sees Kassia Zermon, one of the band's two uniquely talented front-women, take on lead vocal duties. The single is a timely and much needed celebration of coming together as one people and one community with no leaders, just mutual understanding and uncensored joy! In that way it represents the band themselves and their need to create positive change through music. As well as the original version, this package includes an essential dub version from the band's ninth member, and in-house engineer, Darren "Jamtone" Mathers, and both vocal and dub mixes from super hot producer and multi-instrumentalist Ash Walker. Fans of this young man include Gilles Peterson, Don Letts and Lefto, and here he takes Right Time into futuristic King Tubby territories! Look out for an extremely limited white label 7" release of Ash's mixes, due out on September 1st. Reactions ======= "I love the Resonators and this is just so full of sunshine, joy and soul." DJ Mr Lob "Can't get enough of this band's music. Ash Walker's remixes are equally good. Adding to www.TheAlternative9.com as the single of the week." Nick Gray, Emancipation Radio
4705
77
8
4:08 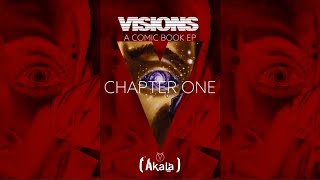 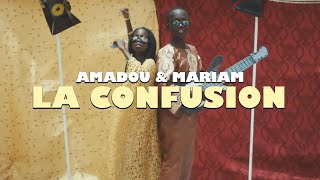 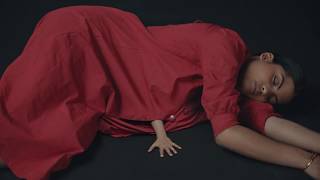 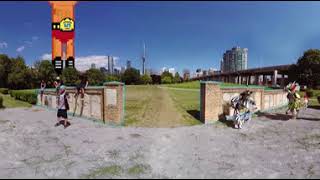 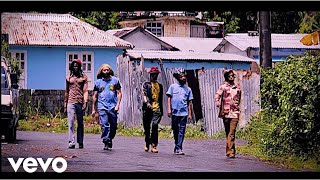 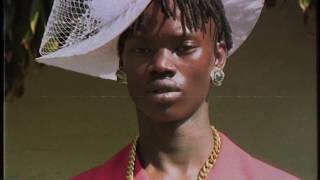 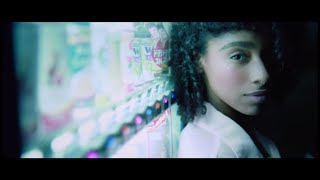 The official video for Lianne La Havas – Tokyo Subscribe for more content from Lianne La Havas: https://www.youtube.com/channel/UC9... See more Official Videos from Lianne La Havas here: https://www.youtube.com/playlist?li... Follow Lianne La Havas: Instagram - https://www.instagram.com/LianneLaH... Facebook - https://www.facebook.com/LianneLaHa... Twitter - https://twitter.com/liannelahavas Soundcloud - https://soundcloud.com/liannelahava... Website - http://www.liannelahavas.com A native of South London, with Greek and Jamaican parents, La Havas began teaching herself to play piano, write songs, and sing at the age of seven. Her family’s diverse taste was very influential, when she was a child, her grandparents babysat her often: “They’re from Jamaica, so when I was growing up I listened to a lot of religious reggae–almost hymns, but in a reggae style–on cassettes. But at the same time my mother was listening to a lot of '80s and '90s Michael Jackson, and Mary J Blige, who I loved from a very early age. Plus India Arie, Jill Scott and The Fugees”. Lianne’s biggest hits include “Green and Gold”, “Unstoppable”, “Gone”, as well as an incredible cover of Dionne Warwick's “I Say a Little Prayer”, and a show stopping Tiny Desk performance for NPR Music. Her catalogue also includes the albums “Blood” and “Is Your Love Big Enough”. Subscribe to the Lianne La Havas channel for all the best and latest official music videos, behind the scenes and live performances. Directed + Shot /// Ravi Dhar Editor /// Robert Deichmann + Ravi Dhar Colorist /// J.L. @ Autonomous Projection VFX /// Mike Dillinger DIT /// Gianennio Salucci Production Assistant /// Mio Sekiguchi Shot in Tokyo, Japan #LianneLaHavas #Tokyo #Blood
389248
10070
397
5:05 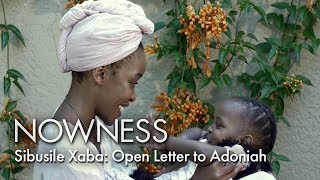 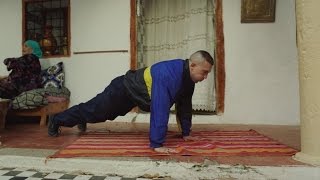 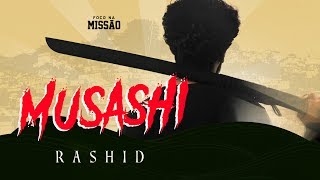 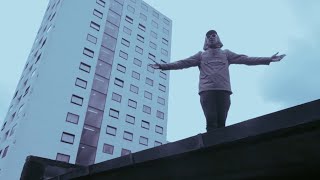 The Mouse Outfit ft. Black Josh & TrueMendous - It's Just like That 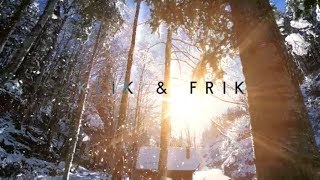