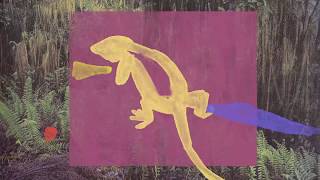 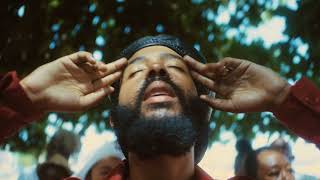 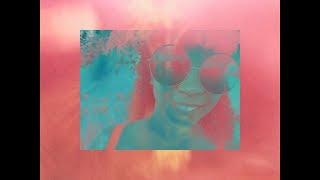 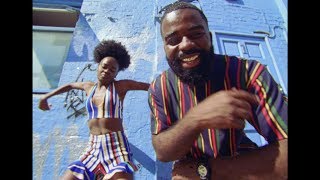 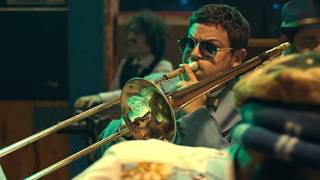 taken from: Quebra Cabeça order CD/LP/DL: https://bit.ly/3gBR67T digital: https://idol.lnk.to/Quebra_Cabeca São Paulo’s acclaimed 10-piece instrumental collective return for their 4th album. Urban Afro-Brazilian grooves, empowered horn-driven melodicism and massive dance floor inspiration. One of South America’s most exhilarating musical propositions. “From the very beginning, what we have always had in common is African-Brazilian music,” explains baritone sax player and flautist Cuca Ferreira. ‘Some of us come from candomblé (the African-Caribbean religion), others from jazz, reggae, dub, everything. The whole idea of the band has been to take all these different elements that form us, from Africa and Brazil, and create a hybrid from them.” With Quebra Cabeça, that hybrid has taken on a slightly different form. As Ferreira notes, this time Bixiga 70’s music “is more complex. We worked harder on the compositions than in the past, spent more time on them. Each song has a lot of different parts, they can seem like a journey.” “We’ve been exposed to so much,” Ferreira notes. “So many of the people we’ve played with have had an impact on us, like Pat Thomas, the Ghanaian highlife singer or [Nigerian saxophonist] Orlando Julius. And then we toured and recorded with João Donato. He’s over 80 now and still playing piano, one of the icons of Brazilian music. We’ve learned from them all, they’ve made us think about what we can do with our music. Those new ideas have found their way into this album.” Throughout though, the heartbeat of everything remains utterly African, refracted through the prism of the band’s home in the Bixiga neighbourhood of São Paulo. “What we put on top of that is essentially urban São Paulo music. This city has been a huge influence on us. It has that sense of urgency, always running to catch up. It’s expensive, and services are awful, with so much pollution and violence. But it’s our home and it was developed through immigration. Bixiga is where people come first of all. It’s always had that influx; it’s the story of São Paulo in miniature.” And Bixiga 70 has always been a reflection of the streets where they live. The band played their first show in October 2010 and released their debut album a year later. Eight years on they are still the same 10-piece collective, honing and shaping the music, evolving towards the changes found on Quebra Cabeça. “We knew we wanted this record to be different. Our other three albums were all recorded live in the studio, because we’re more of a live band, the stage is our habitat. This time we decided to use the studio to experiment with arrangements and voicings. We began composing in early 2017. It took us a year to write everything, then we began recording in May this year. And for the first time we used a co-producer, Gustavo Lenza (Céu, Marisa Monte). He was a friend even before we formed the band, but it recent years he’s become a very big producer in Brazil.” The result still captures the incendiary excitement of Bixiga 70 live, but the freedom of the studio brings more shade and subtlety than before. The rhythms are more sinuous than ever, snaking through the funk in way that looks more to Ghana or Nigeria than Memphis or Muscle Shoals, while the horns strut in powerful harmonies. It’s music that forges connections and retraces history while sounding absolutely contemporary. But for Bixiga 70, African will always be the root, and Brazil its beautiful, vibrant flower.
17614
312
14
4:54 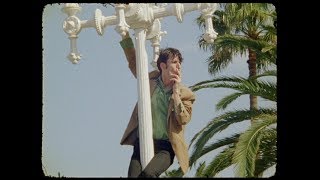 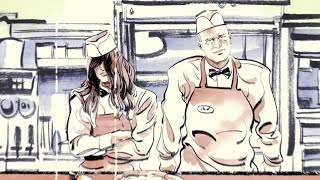 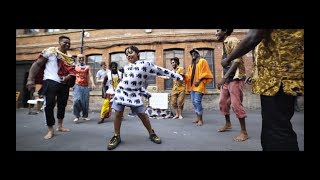 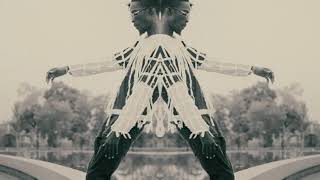 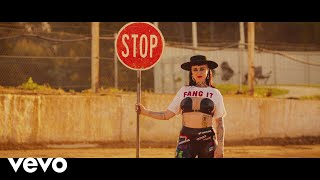 Listen/Stream, download or get the vinyl of Nai Palm's solo, debut album Needle Paw here: https://NaiPalm.lnk.to/NeedlePawAY   ""Crossfire" is the second chapter in my visual directorial debut and is an ode to old Australian car cinema. Quentin Tarantino references this esthetic in a lot of his films, and for the final colour grading, John Fish Productions and I referenced Death Proof as a source of inspiration. It was important to me to shoot somewhere undeniably Australian with its rustic charm. The stunt woman, Cat Scobie, is an old friend of mine from back in the days when I used to party all night under bridges/warehouses with carnies and beloved delinquents. It is important to me to share with an international audience the plethora of talent and inspiration that I was blessed to grow up around. All “pyrotechnics " were done by me. Basically, I worked out that making videos is a great excuse to set shit on fire, haha."   "The stunt driver, Kenno, is the real MVP of the whole clip, as he was a local just down for the cause. He really is the reason this all came together. I would also like to give a special shout out to Wangaratta Speedway for being so hospitable and accommodating. This video was a labor of love on a super modest budget, and made possible by borrowing from local costume and vintage legends—Vintage Garage, Edgely and Rose Chong Costumes, where I spent much of my childhood, as my foster carer was a head seamstress there. This clip was full circle local pride and super fun to make. I hope you dig it. Finally for those who don't know "FANG IT”, it is Australian car culture slang for something like full throttle, or drive like you stole it.   For more Nai Palm videos, subscribe here: https://www.youtube.com/channel/UCg...   Connect with Nai Palm:   http://naipalm.com/ https://www.facebook.com/naipalmmus... https://www.instagram.com/artykarat... https://twitter.com/artykarateparty
240606
6114
239
6:51 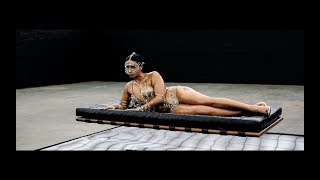 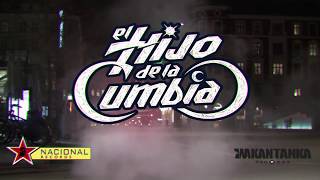 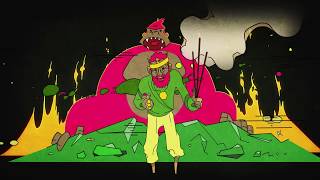 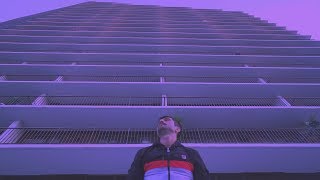 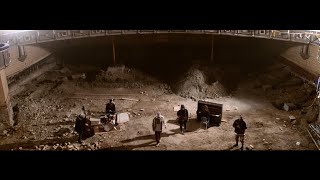 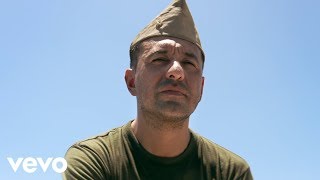