We’ve partnered with Mundo FM Collective to bring you a monthly collection of the best world music-related videos and documentary teasers. That’s our way to give value to too often overlooked, rich and diverse artistic expressions. 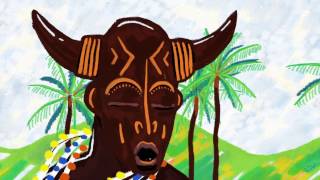 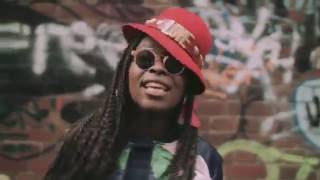 Tempo Album Out Now! https://gatopreto.bandcamp.com/albu... BUY SINGLE HERE! https://gatopreto.bandcamp.com/albu... https://itunes.apple.com/de/album/d... For our Dia-D video we asked fans to send us THEIR videos of dancing,jumping singing and doing silly things while listening to our song.The result is AMAZING: we got videos from Uganda,Brazil,Swiss,Germany,USA and loads of more places. We wanna say THANK YOU to all people around the globe for sending us these amazing Videos!!! Styling by: Rolf Buck - http://www.rolfbuck.de/ Edit / Gato Preto Shots by: Alexander Wurm - http://alexanderwurm.de/ Styling Assistance: Karo http://gato-preto.net http://gatopreto.bandcamp.com http://youtube.com/user/gatopretomu... http://soundcloud.com/gato-preto http://facebook.com/GatoPretoMusic http://twitter.com/GatoPretoMusic http://instagram.com/gatopretomusic...
59974
480
11
3:12 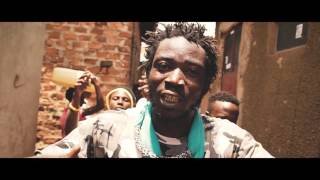 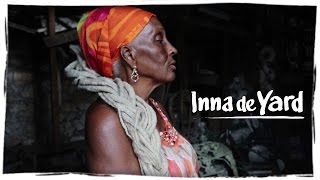 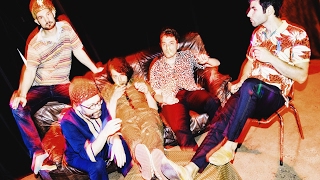 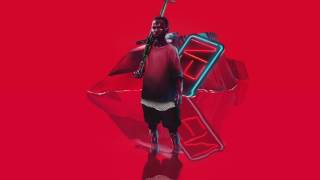 "Blood Money" is the first official single from Protoje's (@Protoje) forthcoming fourth full length album "A Matter Of Time" to be released June 29, 2018. The politically- charged single provides hard-hitting, raw, unapologetic commentary on the current state of Jamaica, addressing several recent social injustices that have afflicted the society. Protoje describes the air of discrimination, classism, and oppression prevalent in the Jamaican socio-economic and political landscape, calling out corrupt practices, and issuing a call for change and accountability. “Blood Money ” will be available May 18, 2018, as an instant track with the pre-order of the album A Matter Of Time. http://moremusic.at/AMOTiTunes BLOOD MONEY available now: iTunes US: https://itunes.apple.com/album/bloo... iTunes UK: https://itunes.apple.com/uk/album/i... https://protoje.lnk.to/blood-money Produced by Winta James In.Diggnation Collective/Overstand Entertainment Licensed by Mr Bongo Worldwide Visuals by Taj Francis Protoje online: http://www.protoje.com https://www.facebook.com/protoje https://twitter.com/protoje http://instagram.com/protoje https://soundcloud.com/protoje
3669989
32001
1155
3:45 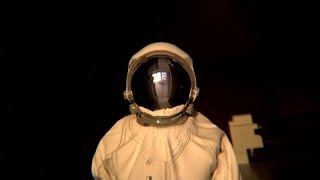 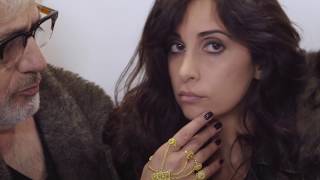 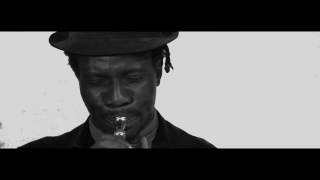 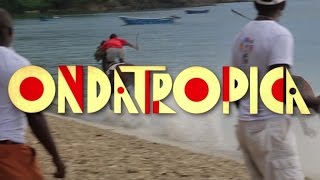 Hummingbird is taken from the second Ondatropica album 'Baile Bucanero'. Out February 2017. Available to pre-order direct http://smarturl.it/BucaneroDirect or from iTunes http://smarturl.it/BucaneroiTunes Directed by B+ Click here to subscribe to Soundway Records - http://www.bit.ly/sub2soundway MUSIC FROM PLANET EARTH: PAST, PRESENT & FUTURE Soundway Records was conceived in 2002 by label owner Miles Cleret whilst returning from Ghana with a hoard of dusty old 45s and LPs that had mostly not been heard outside the former Gold Coast since their original release. Planned on a whim the trip was not one of the carefully planned research expeditions that Miles would later embark on to any number of far-flung tropical destinations. On the contrary he left England with no idea of what he might find or that it might be the start of a career in the record business. Although the label has it's roots in West Africa the scope has grown to include many other parts of the tropical belt with the aim of making available recordings that have in most cases never been available outside of their original countries and often not even there for over 30 years. Over the years Soundway's modus operandi has been to approach the music from a different angle from many of the more established "World Music" labels. By focusing on more obscure artists as well as big names and often concentrating on progressive recordings more in sync with Cleret's generation and background in DJ culture and dance-music. Styles have included afro-beat, funk, highlife, ethio-jazz, molam, calypso, cumbia, champeta, biguine, latin-jazz and disco as well as many unclassifiable recordings. Since 2012 Soundway has begun releasing new material from a carefully selected handful of contemporary recording artists including acclaimed acts Ondatropica, Bomba Estereo and Ibibio Sound Machine http://www.soundwayrecords.com/ https://www.facebook.com/SoundwayRe... https://twitter.com/soundway
224604
2738
50
4:56 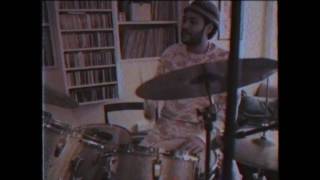 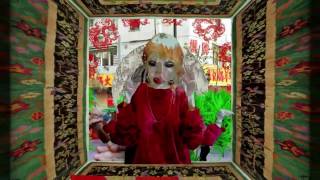 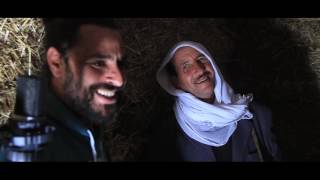 Pre-order now: https://goo.gl/hU92O7 Bargou 08: Targ (CD/LP/DL) Release Date: 17.02.2017 Glitterbeat Records It’s the forgotten place. Lying between the mountains of northwest Tunisia and the Algerian border, the Bargou valley and the village named after it lie isolated, away from the world. It’s poor, barren country, but standing apart, Bargou has developed its own culture that had never been documented until Nidhal Yahyaoui began the task. Born in the valley, he grew up hearing his parents and family sing the songs that belong to the region, and he was determined that the music and traditions shouldn’t slip away into obscurity. With Targ, the album he’s made with his band Bargou 08, Yahyaoui has perfectly fused the past and the present to place Bargou on the map. “Nidhal began collecting songs from all over the valley more than ten years ago,” explains producer and keyboard player Sofyann Ben Youssef, who’s known Yahyaoui since they were both ten years old. “No one had ever done that before. He listened to the women, to the village elders, and he learned all the variations on the songs. This is his passion, and he asked me to join him.” Together, they assembled a collective of both local and European musicians who spent three weeks playing in the Yahyaoui family home in Bargou village. They worked on the material, shaping a sound that harnessed the power of the tradition and connected it to something the young would understand. “It was important for us to record there and to use some local musicians on the record. But we also wanted the young people in the village to see that something could be created right there and that they didn’t need a lot of money to do it, to inspire them.’ At the heart are the songs themselves, and the insights they offer into the life of the Bargou valley through time. “We didn’t choose the material on Targ,” Ben Yousef says. “The songs chose us. The place made the selection for us. They brought it all alive" With Targ, Bargou 08 make sure that the valley and its people will never be forgotten.
60053
406
12
2:53 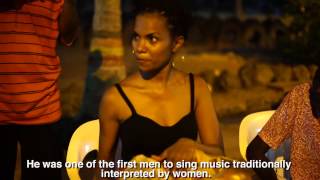